By Amy Lamare on July 4, 2016 in Articles › Entertainment

Iceland shocked England (and the world) a few weeks ago when it beat the high and mighty (and highly paid) English team to advance to the Euro 2016 quarterfinals. While upsets happen in sports, on the relative scale of things, this one was huge across the board.

Five days after England lost to Iceland all hell broke loose. England's highly paid ($4.6 million) coach Roy Hodgson resigned. The country and the soccer world were calling the loss one of the worst ever. Meanwhile, Iceland's co-head coach Heimir Hallgrimsson is  also a part-time dentist. 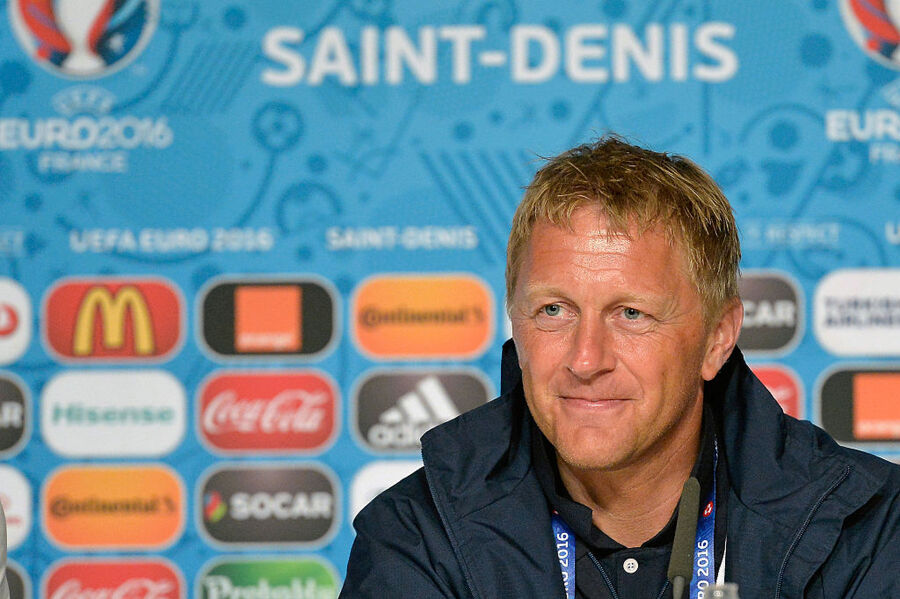 England has a population of 53.1 million and a soccer culture that is amongst the world's most rabid and highly paid. Iceland has a population of less than 330,000—making it roughly equivalent to the size of Bakersfield, California. Despite this, England—home of one of the richest leagues in the world– is at home cooling their heels while Iceland is preparing to face off against France in the Euro 2016 quarterfinals.

It's not just the coaches who have such disparate incomes and situations. Iceland's goalkeeper Hannes Thor Halldrosson was masterful at keeping England's Wayne Rooney who also plays for and is captain of Manchester United and who makes $18 million a year, from scoring. For Halldrosson playing for Iceland's national team is not his only job. Halldrosson is also a film director. His most famous work Iceland's entry at the 2012 Eurovision Song Contest.

There's a saying in American football: "Any Given Sunday…" And while that can be true in soccer as well, Iceland beating England was truly a case of David beating Goliath in all ways. Roy Hodgson may be looking for a job, but many of his highly paid players are probably relaxing before heading back to their other teams. Meanwhile, Heimir Hallgrimsson will be returning to his dental practice once the Euro 2016 tournament is over for Iceland and the world can only hope Hannes Thor Halldrosson contributes another gem to a future Eurovision Song Contest.