The Crazy Story Of A $30 Million Malibu Mansion, A Real Housewife's Husband, And The Son Of The President of Equatorial Guinea

By Amy Lamare on October 25, 2018 in Articles › Entertainment

In 2016, a mansion at the end of Sweetwater Mesa Road in Malibu sold for more than $30 million. This seemed to bring to an end a period of years of intrigue involving the former owner, Teodoro Nguema Obiang, the playboy son of the president of Equatorial Guinea, an oil-rich African nation. The sale of the mansion was part of a money laundering case against Mangue, brought by the U.S., Switzerland, and France. In 2014, the U.S. Department of Justice accused Obiang of money laundering and seized 28 rare cars, a Gulfstream Jet, and his $30 million Malibu mansion. Obiang is also charged with plundering his country of the proceeds of oil and natural gas sales to buy a luxury jet and amass a fortune of more than $100 million.

But back to the Malibu mansion. When the mansion was sold, Mauricio Umansky, husband of Real Housewives of Beverly Hills' Kyle Richards, brokered the deal. He is now accused of selling the mansion for millions less than it was worth. It is believed that he had teamed up with the winning bidder to flip the property less than a year later for nearly $70 million. 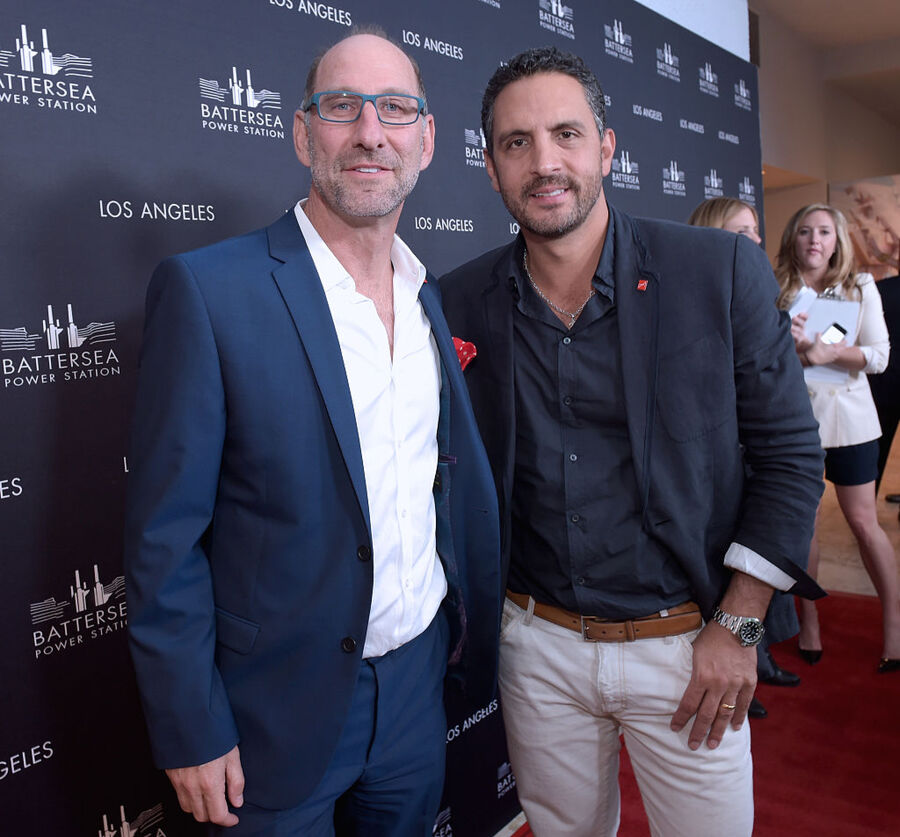 If the allegations are true, it means that Umansky deprived charities in the Central African nation of Equatorial Guinea out of millions of dollars that they should have received as part of a deal between Obiang and the Justice Department.

Obiang bought the property in 2006. He agreed to sell the Malibu property in 2014 and give $10.3 million of the proceeds to U.S. officials and the rest to charities benefiting the people of Obiang's native country.

In 2015, Obiang and the U.S. government chose Umansky to sell the mansion. Obiang insisted that the property not be advertised, and that the sale happen quickly. Umansky got five offers and Obiang chose a $33.5 million bid from luxury property developer Mauricio Oberfeld. Oberfeld purchased the house for $32.5 million in 2016 after asking the price to be lowered to cover repairs needed. He then spent millions on renovations and sold the house nine months later for $69.9 million – more than double what he paid for it.

The kicker is that Oberfeld had a partner in the flip: Umansky. The two are longtime business associates. Umansky invested in the property with Oberfeld. Obiang is now calling foul because Umansky did not disclose his involvement in the deal until just before the deal closed.

Obiang is alleging that Umansky used his position as both broker and buyer to get a deal that favored him. Obiang is also saying that Umansky pushed the deal from Oberfeld despite another offer coming in that was $8 million higher.

It is unclear why Obiang is contesting the deal, given that he was not to receive any of the proceeds of the sale.

At the center of the dispute is that $8 million higher offer from real estate investor Sam Hakim. Obiang and Western World allege that Umansky never told them or the U.S. government about the higher offer. Umansky's attorney said that the offer wasn't serious enough to need to be disclosed.

Umansky and his real estate firm The Agency turned to their insurer, Western World, to pay for their legal defense. The insurer sided with Obiang and sued Umansky and The Agency in June.

The mansion is now owned by a company registered in the British Virgin Islands.