The Brad Pitt / Angelina Jolie Divorce Battle Is Getting UGLY

By Amy Lamare on August 16, 2018 in Articles › Entertainment

Divorce is hard enough. Divorce involving children is even harder. Divorce involving children of two of the most famous people in the world is awful. Divorce when one party is Angelina Jolie is a horror show. I mean, is anyone surprised she's bringing the drama? The latest in the Brad Pitt – Angelina Jolie divorce is that she is claiming that he has failed to pay any "meaningful" child support during their acrimonious split. In a classic case of he said/she said, Pitt's attorneys can prove that he has paid over $9 million to his ex and that Jolie's claims are a "thinly veiled effort to manipulate media coverage."

According to a TMZ report, Angelina has been a little cash-strapped recently. Legal filings show that Pitt had to loan Jolie $8 million to buy her current house because she didn't have adequate funds. He has also paid more than $1.3 million in bills for Jolie and their six children. Pitt's attorneys are accusing Jolie of attempting to increase the conflict.

"Given the informal arrangements around the payment of the children's expenses have not been regularly sustained by [Pitt] for over a year and a half, [Jolie] intends to file an RFO for the establishment of a retroactive child support order." 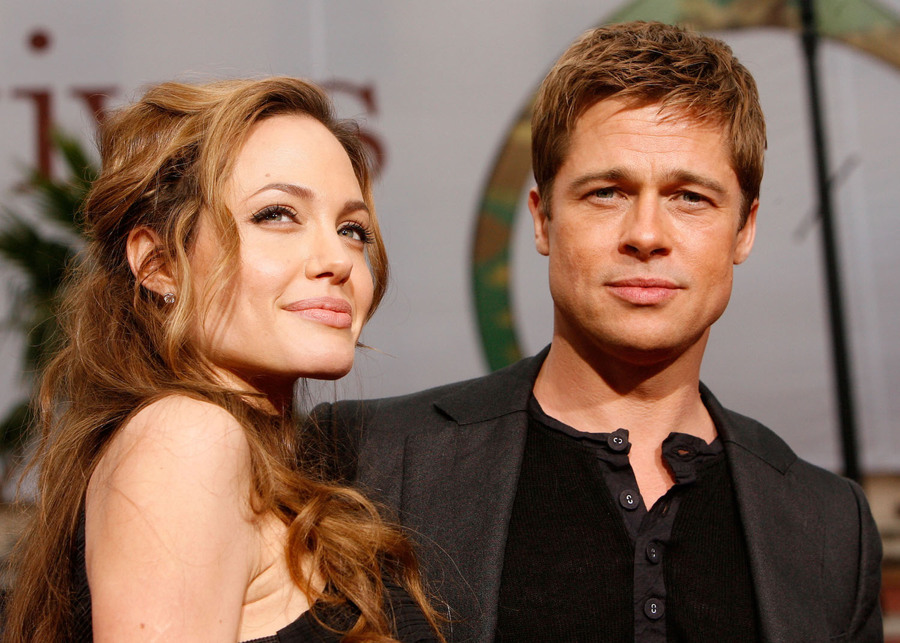 She has asked a judge to arrange a meeting to go over this issue. The definition of "meaningful support" was not defined in either legal filing. Sources close to Pitt expect him to fight the allegations.

This is an unusual move because it would require Jolie to make her finances public if she is asking for child support through the court system. People who are famous usually handle these matters in private arbitration to keep their financial details and other details—such as where the kids go to school–away from pubic knowledge. If Jolie wants to follow through on her threats, she has to file an RFO—request for orders. That will start a child support process in which both parties would need to prove why they needed support. Jolie's attorneys have indicated that she intends to file an RFO.

Jolie and Pitt will have to make a case to the court of what their children's "reasonable needs" are. This gets very complicated because both parents are extremely wealthy. Their six kids travel between London, where Jolie is filming Maleficent 2 and Los Angeles, where Pitt is filming Once Upon A Time in Hollywood, on private planes. They don't go to public, or even well known private, schools. They have tutors because they are always traveling. In short, the Jolie-Pitt kids have extraordinary expenses and the court will only go so high in what it determines "reasonable needs" are.

Pitt and Jolie are also moving towards finalizing the divorce before they've settled their custody and financial issues. A spokesperson for Jolie said her filing on this matter was intended "to provide closure on the marriage in a way that clears a path towards the next stage of their lives and allows her and Brad to recommit as devoted co-parents to their children.

Pitt's attorneys said that he was the one who told Jolie he intended to file for the bifurcation of their marriage. He said Jolie asked him to wait a week before filing and then she instructed her attorneys to file the bifurcation the next day to get the jump on him.

It has been two years since the former power couple split. They started dating in 2004 but weren't legally married until 2014. Interestingly this could have an impact on the splitting of marital assets. The couple famously vowed to not get married until gays and lesbians could also get married. That meant their finances weren't legally bound until 2014 when they tied the knot… despite being together for a decade at that point. They do not have a prenup, but everything earned before marriage is not up for grabs and Brad earned far far far more than Angelina in that time period. Only the income earned between 2014 and 2016 can be split which is a relative pittance.