The Biggest Music Catalog Sales Of The Last Year

Musicians have been making news recently for the enormous deals they've been making to sell the rights to their catalogs of songs. Selling the rights to their songs, or the right to publish their music has a lot of benefits for artists – especially in this age of the global pandemic when tours and merch sales have ground to a complete halt. Selling music catalogs has been a lucrative opportunity for songwriters over the past two years. Songwriters are able to receive an immediate payout for their work rather than taking the chance that their songs will continue to earn money for them. Buyers of the catalog take on the risk but can make money through licensing, merchandise, and other opportunities to get songs played.

The value of music catalogs is skyrocketing thanks to music streaming services like Spotify, Pandora, and Apple Music. Licensing presents a particularly lucrative revenue possibility for song catalog owners. A song that is featured on a popular show like "The Office" or "Grey's Anatomy" can provide a consistent income stream because those shows are replayed across online platforms, multiple broadcast and cable channels, and more. Additionally, there are a number of big tax benefits to selling a music catalog. 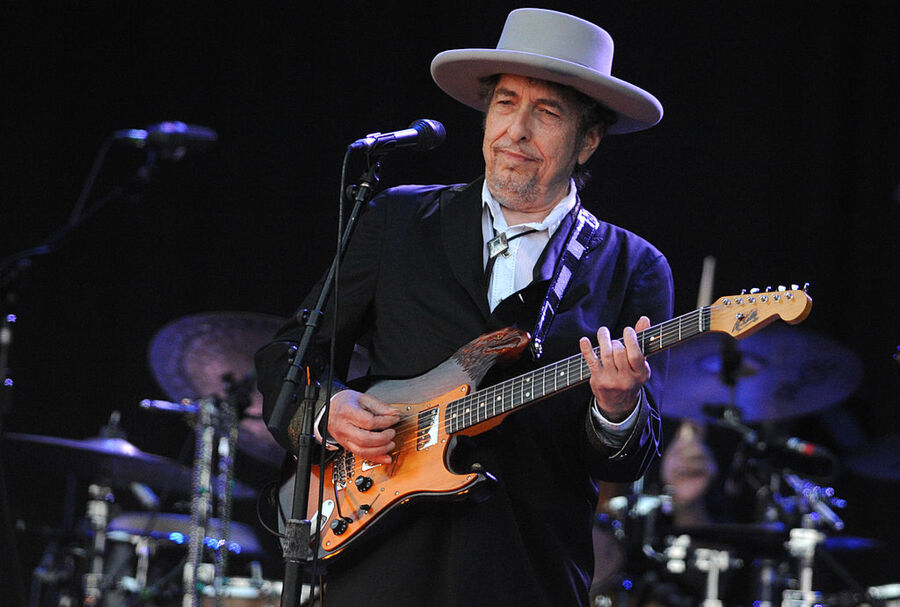 The two firms mainly driving the recent wave of catalog sales are Hipgnosis Songs Fund and Primary Wave and they are changing the way the music industry works. Traditionally, publishing rights to music stay with publishers and songwriters, and recorded rights belong to the musician/performer and record labels. But in the past year, these two companies have been buying the rights to the catalogs of artists including Neil Young, Stevie Nicks, Fleetwood Mac, Dire Straits, Shakira, John Lennon, Ryan Tedder, Bob Dylan, Bob Marley, 50 Cent, Nelly, and many more.

By buying the music catalogs, the companies now can collect the money from royalties, licensing, branding, and other revenue streams that previously would have gone to the artist. Hipgnosis had a huge year in 2020. The company bought the rights to music from Richie Sambora, Mark Ronson, Jack Antonoff, Rick James, Barry Manilow, Blondie, and Tom DeLonge.  In November of 2020, it bought the publishing rights to 33,000 songs from Kobalt Music Copyrights, which included hits from writers for Skillrex, 50 Cent, Nelly, and Christina Perri. Imagine Dragons sold their publishing rights for nine figures to Concord Music Group. Calvin Harris sold his catalog to Vine Alternative Investments. Scooter Braun sold the rights to Taylor Swift's Big Machine catalog to Shamrock Capital (without her approval). The Killers sold their catalog to Connecticut-based investment group Eldridge. In December 2020, Stevie Knicks sold the majority of her catalog to Primary Wave.

Just days after Nicks sold her catalog, it was revealed that Bob Dylan sold his catalog to Universal Music Group in a staggeringly large deal. Kicking off 2021, Neil Young sold half of his 1,180 song catalog to Hipgnosis. That company also picked up Lindsey Buckingham and Shakira's publishing rights as well as the producer royalties from Jimmy Iovine within a week of the Dylan deal. Mick Fleetwood unloaded his music catalog to BMG. One Republic's Ryan Tedder sold a majority stake of his recorded music and publishing rights to investment firm KKR. Besides his work with One Republic, Tedder has written dozens of songs for dozens of artists including Beyonce, Adele, Timbaland, Kelly Clarkson, Demi Lovato, Colbie Caillat, Gavin DeGraw, Jennifer Hudson, and more.

Tedder's deal in particular is interesting because of the buyer – it indicates a whole new phase of music catalog acquisition is on the horizon with Wall Street firms getting into the game.

Below is a list of the biggest music catalog sales of the last year (roughly). In many cases, terms of the deals were not disclosed but we're confident about who had the biggest deal of them all. Hipgnosis spent $700 million to acquire 42 catalogs just between March 2019 and March 2020 and $670 million from March 2020 to September 2020 for rights to more than 44,000 songs. Basically, everyone on this list cashed in on some serious money.

Taylor Swift (Scooter Braun reaped the profit from this sale, not Swift) – $300 million