By Amy Lamare on August 14, 2018 in Articles › Entertainment

You might want to sit down for this. Makeup mogul, reality TV queen, and model Kylie Jenner takes just over 2 hours (2.38 to be exact) to make the $45,552 average American salary. If you're not depressed enough after reading that, consider that hourly, that breaks down to $19,007 per hour. We all know the Kardashian and Jenner families are incredibly wealthy, but these statistics make it all so much more REAL. Kylie is 20 years old. She will turn 21 on August 10th. She made $166.5 million between June 2017 and. June 2018. 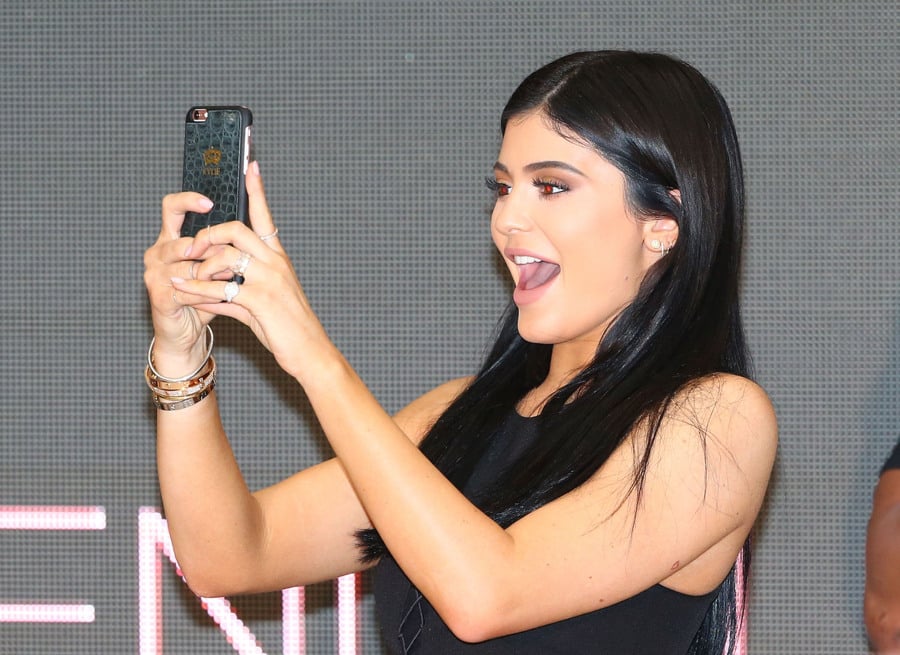 Most of that money was made through her cosmetics company. Kylie Cosmetics is one of the hottest makeup companies in history. She launched it two years ago with a $29 lip kit containing a lipstick and lip liner. Since that time, Kylie Cosmetics has sold more than $630 worth of makeup – with $330 million of that in 2017. Kylie Cosmetics is worth an estimated $800 million. Kylie Jenner owns 100% of Kylie Cosmetics. And that isn't the only revenue stream for the youngest of the Kardashian/Jenner sisters. She's made millions from the family's TV shows and from endorsing products like PacSun clothing and Puma shoes.

She also brings in millions by promoting products on social media.

Now if you will excuse me, I'm going to go make myself a stiff cocktail and weep into it.