By Amy Lamare on July 1, 2020 in Articles › Entertainment

We live in interesting times. Technology is making our lives easier. From Uber to Alexa to GrubHub to Facebook, we've never been able to get a ride, set reminders for ourselves, get any food delivered anytime, or been able to keep in touch with friends scattered all over the world. The rise of technology has also created new ways for people to make a living. For instance, I make my living entirely by writing for online media outlets. Other people start YouTube channels and make millions doing the strangest of things – like opening toys. (We're looking at you Ryan's World!) And then there's Twitch.tv.

People have been playing video games for decades. Even back in the late 1970s and early 1980s before the internet, there were gaming systems. Those original gamers are the parents of today's live streaming gamers, basically. Twitch.tv allows people to watch other people playing video games. That's some sort of cultural zeitgeist right there. For those that don't know, Twitch is a free service that plays live video streams of people playing video games while other people watch and chat with the person streaming his or her gameplay as well as other viewers. It is basically a social network for gamers. The streamer can be tipped by the viewers, making Twitch a massive moneymaker for the more popular channels. 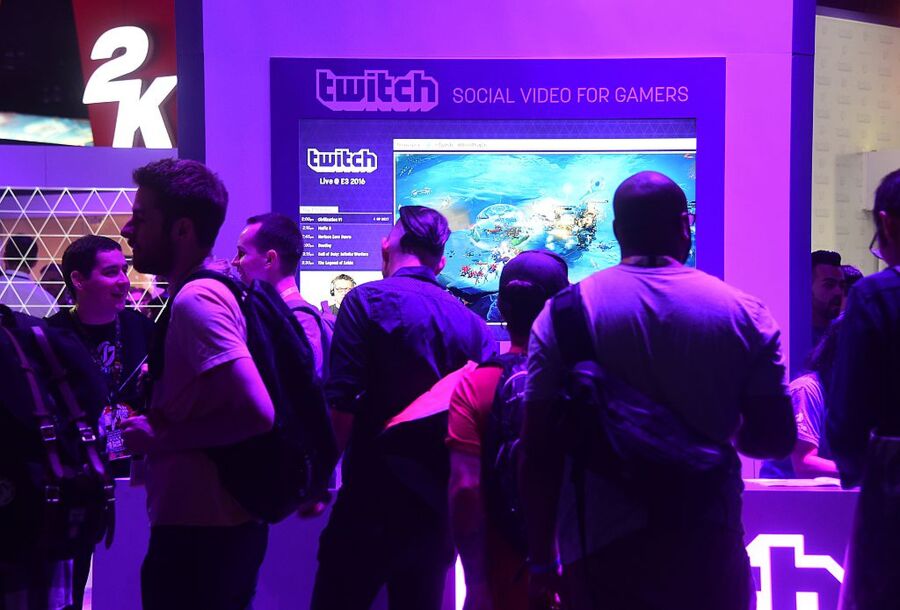 Twitch is the brainchild of Justin Kan. A bit more than a decade ago, he could not get Andreessen Horowitz, one of the most powerful venture capital firms around, to buy into his startup Justin.tv. He couldn't even get a meeting with the firm. Fast forward to 2014, and Kan sold Justin.tv – renamed Twitch – to Amazon for $970 million. People didn't know what to make of that acquisition and Twitch wasn't part of the mainstream yet, it barely is today, still. Oh, by the way, Justin Kan has a net worth of $100 million. So the next time you want to side-eye someone who says they are an avid gamer, maybe instead turn them on to Twitch and have them whisk you away on a luxury vacation when their Minecraft play earns them tens of thousands of dollars a month.

Twitch was founded in early June 2011. Since then, it has built an enormous, loyal audience. The name TwitchTV comes from the term twitch gameplay, which is a type of video gameplay that test's a player's response time. Since then, Twitch has attracted more than 35 million unique visitors a month and turned a number of its most popular users into a new breed of social media stars while also making them a boatload of money.  Popular streamers, as Twitch users are called, make tens of thousands of dollars or more a month from subscribers. Top streamers can also earn even more from brand sponsorships and exclusivity deals. Of the top three live-streaming gaming platforms, Twitch is far and away the most popular, generating 37% of the total game streaming revenue. More than 50% of the revenue (51% to be exact) comes from subscriptions and tips made to game players while they are streaming their play.

Below are eight of the highest-earning Twitch live streamers by subscription revenue. We've estimated their income from a one-month period ending June 20. Twitch's subscription earnings are split 50/50 between the content creator and Twitch.

Sweatcicle is known for being the first player to play the multiplayer first-person shooter game Destiny 2.

DasMehdi plays games The Last of Us Part II and Grand Theft Auto V. He's got agents too. He's represented by Loaded, the talent management firm that also reps other top gamers, including Ninja.

PotasticP is Jeannie Lee. She streams gameplay of Raid: Shadow Legends, Minecraft, Sea of Thieves, and God of War. She also is active in creating content for Twitch's nongaming segment called Just Chatting.

Sintica is a German DJ and producer who streams music on Twitch. She is repped by the talent management firm Respawned.