The 7 Most Overpaid Actors

By Geoffrey Golden on May 14, 2013 in Articles › Entertainment

Who are the most overpaid actors in Hollywood? With the exception of lottery winners and oil executives, actors are the most some of the most overpaid people on the planet. This is for a good reason though: the movie-going audience is drawn to familiar names and faces, so if you have one of those names and faces in your film, then you get a big audience and make a pretty penny. Unfortunately, some of these megastars just aren't worth the money. An actor is considered "bankable" when the amount of money he or she has earned is very low in comparison to the total amount of money his/her movies have grossed worldwide. So without any further delay here are the 7 most overpaid actors working in Hollywood today: 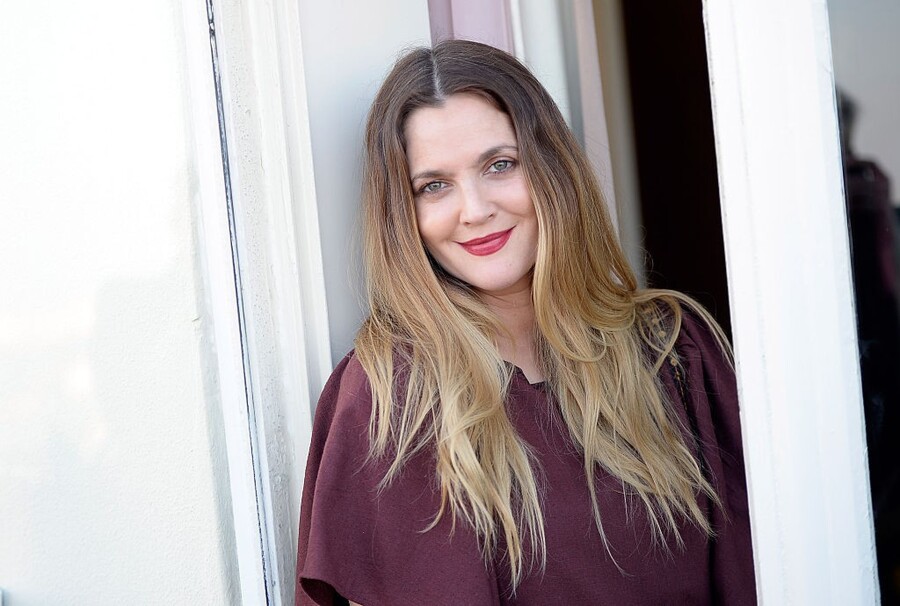 Drew Barrymore has taken a route similar to Ewan McGregor, except that it's considerably more lisp-ridden. Her career is balanced between big blockbuster movies and little crappy no-name movies that don't make a dime. She's had great success in producing lately, but any movie featuring Drew in a leading role tanks big time. It seems like people don't mind her decision-making skills behind the camera, but they just can't stand looking at her and listening to her horrifically irritating voice on camera. Throughout her long career Drew has been paid $1 for every $7.40 her movies have earned. So on average, Drew makes around fifteen percent of her films' gross earnings. 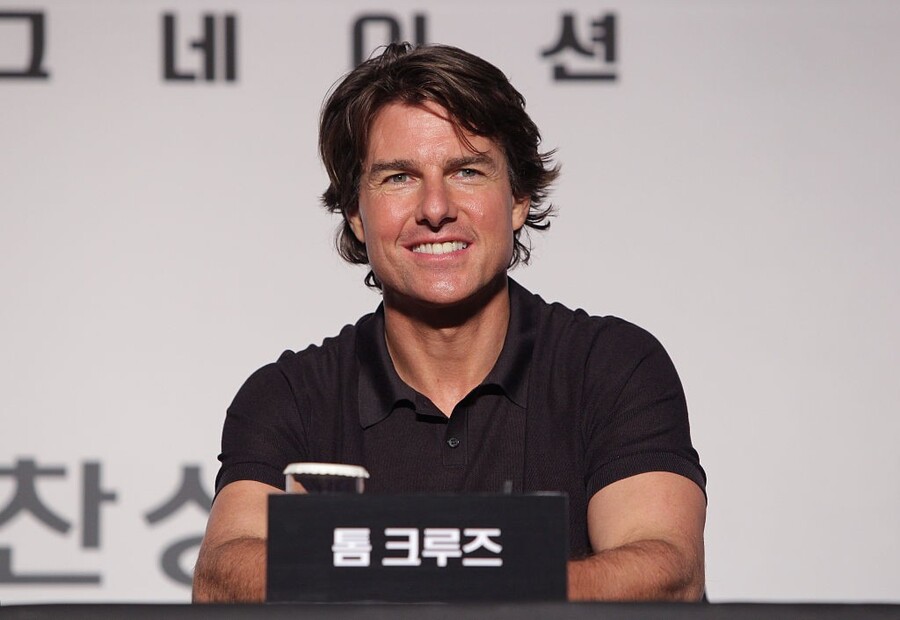 At one time, Tom Cruise was the biggest movie star in the world. His name has been synonymous with Hollywood since the 1980's, so it only makes sense that he gets paid a ton of money. However, these days, Cruise's entire career consists of psychologically enslaving young starlets and dancing to hip hop in a fat suit and bald wig.

He's been a scientologist for a while, but it wasn't until he started acting like a scientologist that people got weirded out by him. While he's making good strides to rekindle memories of the old Tom, it's going to be hard to get the public to forget that he's a cult member. That's the kind of thing that won't easily slip from moviegoer's minds. Also, starring in a movie with Cameron Diaz is never a good way to get people to like you again. Over his career Tom has been paid $1 for every $7.20 that his movies have earned so on average, Tom makes about fifteen percent of his films' gross earnings. 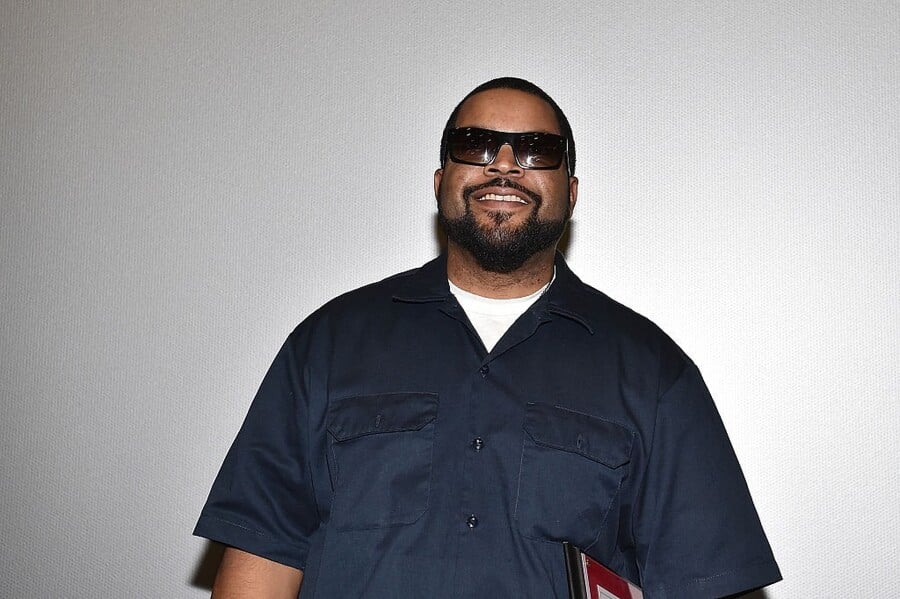 Ice Cube is not for the pop charts. He said so himself. He's also not for the movie-going audience anymore. He had some success with question-titled family films like Are We There Yet? and Are We Done Yet?, but people can only tolerate a family-friendly gangbanger for so long. Audiences are waiting for Ice Cube to be badass again, and if they don't see him in a mug shot wearing a Raiders hat and holding an AK soon, they're going to give up on him completely. Ice has made $1 for every $4.77 his movies grossed so in other words on average, Ice Cube has been paid almost twenty percent of his films' gross earnings. 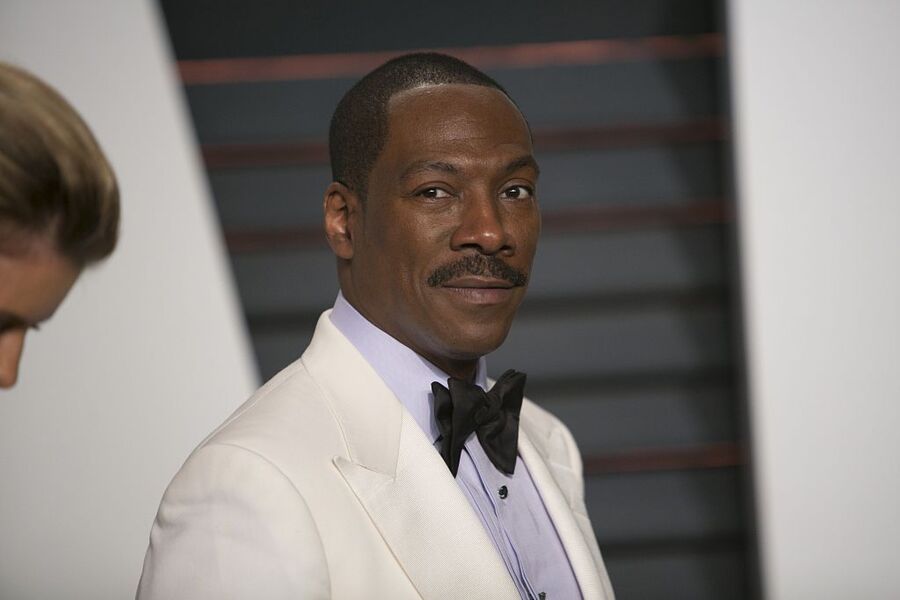 Eddie Murphy has evolved his career brilliantly. After bursting into the national spotlight during his short-lived SNL career, Eddie quickly became the go-to black comedian of the 80's. As he got older, he began focusing on family comedies with films like The Nutty Professor and Dr. Dolittle. Again, like a normal-sized black Napoleon, Eddie completely conquered the landscape in front of him.

However, as Eddie's fanbase gets older, they don't recognize their beloved Eddie Murphy anymore. Recent films like Meet Dave and Imagine That (which seemed like a remake of Adam Sandler's Bedtime Stories, which came out only a year earlier) have been major box office disappointments. The Adventures of Pluto Nash is the biggest summer blockbuster flop of all-time. On average for every $1 Eddie has earned, his movies brought in $4.43 so like Billy Bob, Murphy earns nearly a quarter of his films' total gross earnings. 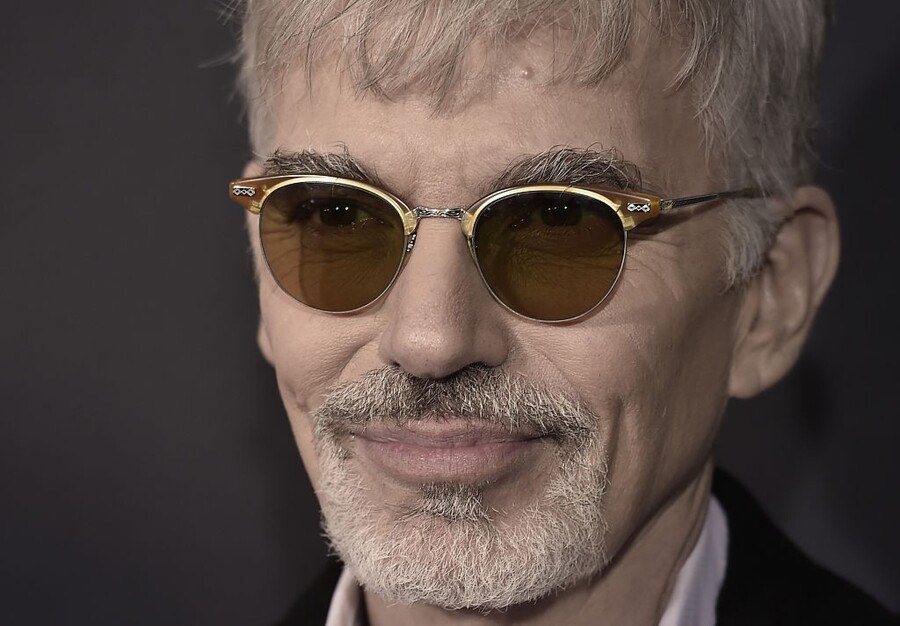 Billy Bob "The Creepiest Cool Guy Alive" Thornton doesn't make a lot of money compared to some other actors. This would be commendable, except for one problem: his movies don't make any money. It seems that soul patches just don't pay like they used to. On average, Billy Bob was paid $1 for every $4 his movies have made almost one quarter of his films' total gross earnings! 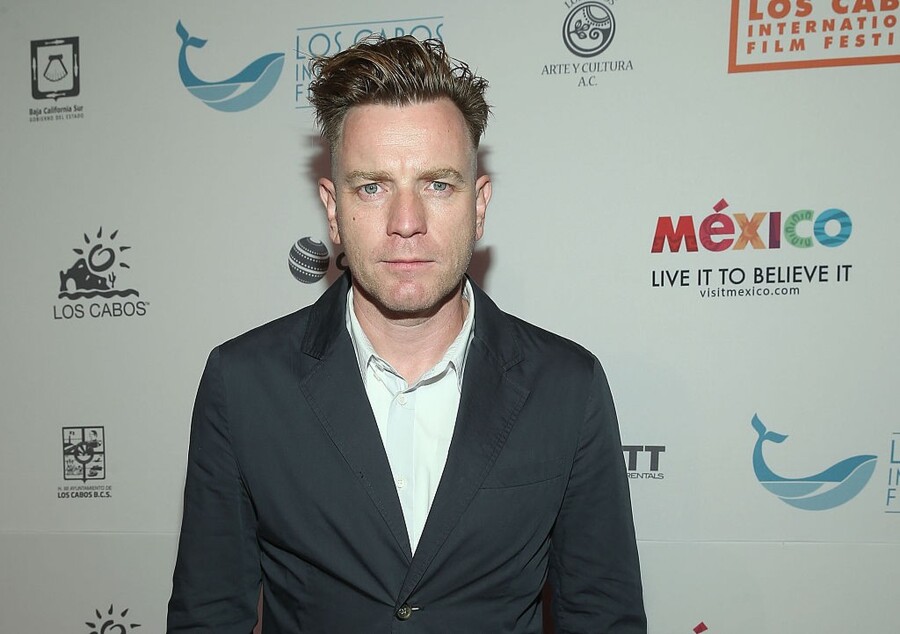 The Force may be strong in Obi-Won, but his ability to consistently choose non-shitty movies is decidedly lacking. Ewan McGregor is either in massive, timeless movies like Star Wars: Episode 1 and Moulin Rouge!, or he's in some little garbage movie that nobody sees. This is probably great for him, because he just gets to do whatever movie he wants, but his statistics suffer in this situation. His films either go big, or go home. On average, Ewan has been paid nearly thirty percent of his films' total gross earnings, in other words for every $1 in salary his movies made $3.75. 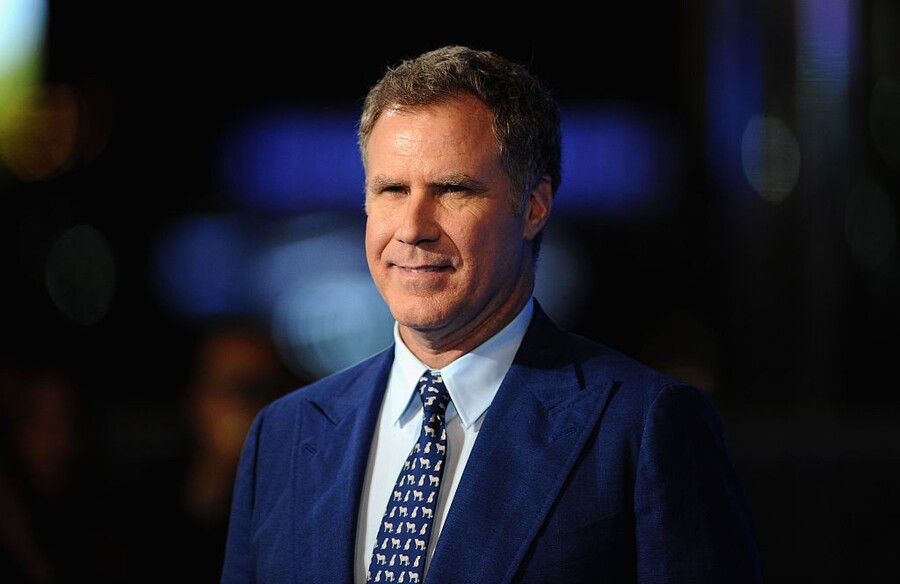 Will Ferrell is just too good for his own good. His trademark man-child character movies (Elf, Step Brothers) have been incredibly popular for nearly ten years, but audiences are beginning to lose interest in "classic Will Ferrell" characters.

Will Ferrell's movies have led to millions of frat boys spewing out Anchorman and Old School quotes, like a bulimic girl after a cake eating contest. When you watch a Will Ferrell movie now, you can frequently predict which lines are going to be spouted drunkenly at bars for the next six months. Unfortunately, even though Will Ferrell's mass appeal is as strong as ever, he is actually not that bankable. Will Ferrell is the least bankable star in the world today! It turns out that for every dollar Will Ferrell has been paid, his movies have grossed just $3.30. In other words Ferrell has made almost one third of his films' total gross earnings, which is not a good return on investment. Compare that to Shia LaBeouf whose movies have earned roughly $160 for every $1 LaBeouf has taken home personally! Hopefully Will will be able to redeem himself with the hilarious-looking upcoming Anchorman II.