By Amy Lamare on January 16, 2020 in Articles › Entertainment

Rhett and Link – aka Rhett James McLaughlin and Charles Lincoln Neal III – are old, at least compared to the rest of the list of the highest-paid YouTubers – some of whom are as young as five-years-old. At 42 and 41 respectively, this comedy duo are the OG YouTube stars. They host the popular daily show Good Mythical Morning, on which they eat things like Cheetos flavored Pop-Tarts. They have four channels, a podcast, and two books. They also bought the network Smosh for $10 million in February 2019. Over the past year, Rhett and Link brought in $17.5 million.

Rhett and Link met in the fall of 1984 on their first day of first grade at Buies Creek Elementary School in North Carolina. The duo has written a song and made a documentary about their fortuitous first meeting called Looking for Ms. Locklear. Both young men were required to stay inside during their first recess because both had written swear words on their desks. During that indoors recess, they colored in mythical creatures such as a unicorn, which led, many years later, to their YouTube channel name, Good Mythical Morning. 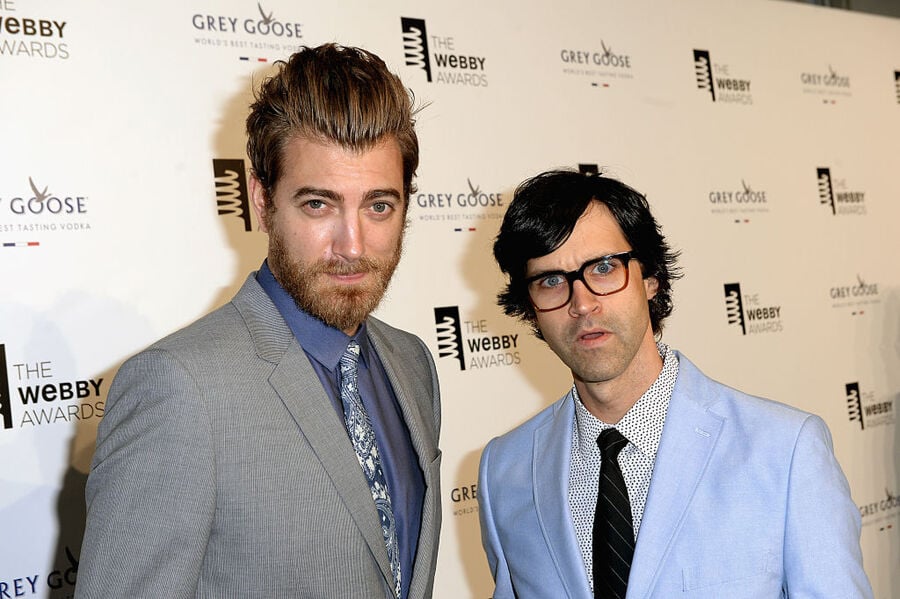 Rhett and Link joined YouTube on September 18, 2008. Today, their channel Good Mythical Morning has over 6 billion views and more than 16 million subscribers. They describe their channel: "Welcome to Good Mythical Morning with Rhett & Link! Tune in every Monday-Friday to watch us eat truly unbelievable things, explore surprising new products and trends, compete in original games with celebrity guests, implement serious experiments in hilarious ways, and more."

Rhett and Link now both live in Los Angeles and run their Burbank-based production company Mythical Entertainment together. They each have a net worth of $16 million.