The 20 Richest Reality TV Stars In The World

By Amy Lamare on June 1, 2019 in Articles › Entertainment

Over the last roughly two decades, reality TV has dominated the entertainment landscape. From Laguna Hills, to Keeping Up With The Kardashians, to Dancing With The Stars, to The Real Housewives of everywhere and beyond, these reality-based shows show no signs of slowing down. Over the years they've also made tidy fortunes for the people on the most popular of them. We all know the Kardashian/Jenner clan is crazy wealthy, but did you know that the Laguna Hills girls have also cashed in big time on their reality show fame?

Let's take a look at the 20 richest Reality TV Stars in the world.

Kristin Cavallari has been on reality TV since she was in high school in Laguna Beach, California. Now the 32-year-old mother of three is married to retired pro football player Jay Cutler and living in Nashville where she documents her family's life on the show Very Cavallari.

Snooki has come a long way since Jersey Shore first hit the airwaves in 2009. The now 31-year-old is a married mother of two who tends to be the voice of reason amongst her former beach house roommates. 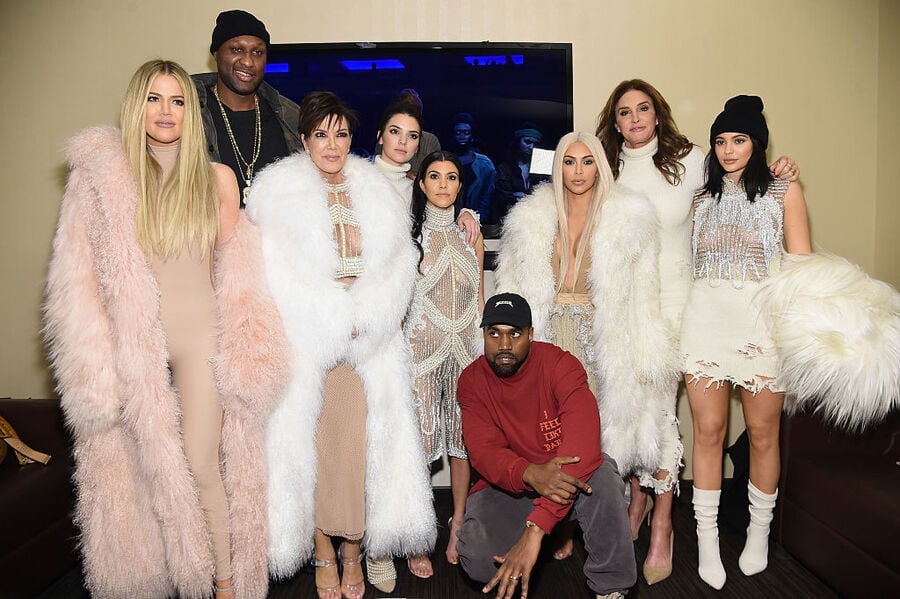 Reality Show: Laguna Beach, The Hills, and The City

Whitney Port is one of the wealthiest of the teens who shot to fame on Laguna Beach and The Hills. She is now a fashion designer, a journey first documented on The City.

Reality Show: The Hills, Dancing With The Stars, and Audrina

Audrina Patridge hasn't done too bad for herself. After making $100,000 per episode for The Hills, she appeared on Dancing With The Stars and finished in seventh place. Then she had her own short lived reality show.

We first got to know Emily Maynard on season 15 of The Bachelor where she won the heart of Brad Womack. Their relationship didn't last much past filming. She was tapped to be The Bachelorette, but that didn't work either. Now she's married to Tyler Johnson and has four children.

Who knew that having 19 kids could be so lucrative? Well, I suppose when TLC comes calling it is. Jim Bob and Michelle Duggar each made between $25,000 and $40,000 for each episode of 19 Kids And Counting. Before TLC knocked on their door, the deeply religious family sold used cars.

The Shahs of Sunset star was already wealthy before the Bravo series debuted. Her father Mahmoud is a successful Los Angeles architect. She is also an entrepreneur – she and her sister Leila created a line of hair extensions.

NeNe Leakes is one of just three Real Housewives to make the list of richest reality TV stars. She reportedly makes about $1 million for each season of RHOA. She also has a collection she sells on the Home Shopping Network and has branched out into acting on television (NBC's The New Normal) and Broadway (Rodgers + Hammerstein's Cinderella).

DJ Pauly D and his frosted tips shot to fame on MTV's Jersey Shore. He's also a working DJ that worked the pool at the Palms Casino Resort in Las Vegas. He is currently appearing on Double Shot At Love With Pauly D and Vinny.

Lauren Conrad starred in two reality shows before writing a series of very entertaining novels. She is also the owner of her own clothing line.

Shaunie O'Neal is Shaquille O'Neal's ex-wife. She was an executive producer and star of Basketball Wives on VH1. Her money comes from that and her divorce settlement, which was one of the most expensive divorces in history.

The Keeping Up with the Kardashians series has made the Kardashian/Jenner family very, very, wealthy. Her salary for KUWTK plus the money she makes modeling made her the highest paid model of the year.

Fun fact, did you know that eldest Kardashian sister Kourtney was the first in the family to be on a reality show? She starred in 2004's Filthy Rich: Cattle Drive.

Khloe augments her KUWTK money with her denim line – which brought in $1 million a day at one point – and her sponsored Instagram ads that make $250,000 per post. Her 2015 book, Strong Looks Better Naked, was a New York Times bestseller.

We've never been quite sure what Andrew Firestone's motive for being The Bachelor was. He is the heir to the Firestone Tire and Rubber fortune. He was on the third season of The Bachelor and proposed to Jen Schefft. When the cameras stopped rolling, their relationship ended. In 2008, he married actress and model Ivana Bozilovic. They have three children.

Lisa Vanderpump is the richest of all of the Real Housewives. Not only does she bring home $500,000 per season, but she and her husband are successful Los Angeles restauranteurs.

Reality Show: Keeping Up With The Kardashians. and related spinoffs

Momager Kris not doesn't just make money from KUWTK and its spinoffs. She takes. 10% cut of all the family deals.

Despite Kylie and Forbes insisting that she is a billionaire, we stand by our belief that she is far from that milestone. She rakes in the money from Kylie Cosmetics and has been on the family realty TV show since she was a little girl.

Kim Kardashian started the whole family empire with her famously leaked 2007 sex tape. She's now married to Kanye West, has her own cosmetics line, and made a bundle from her now shuttered mobile game. She is the richest Kardashian and richest reality TV star of them all!