The 20 Highest-Paid Athletes Of The Year

Floyd Mayweather is the highest paid athlete of the year for the fourth time in seven years. His $275 million payday from his August boxing match against the UFC's Conor McGregor captured the top spot. McGregor took home $85 million—more than five times his next largest paycheck—and lands at number 4. Endorsements helped both men up their take home pay. Mayweather made an additional $10 million from appearances and endorsements.

Soccer star Cristiano Ronaldo was the highest paid athlete in the world the past two years, this year, he falls to the third spot behind Lionel Messi. Neymar is the third soccer player to rank in the top five. He made $90 million, with $19 million of that coming from endorsements. 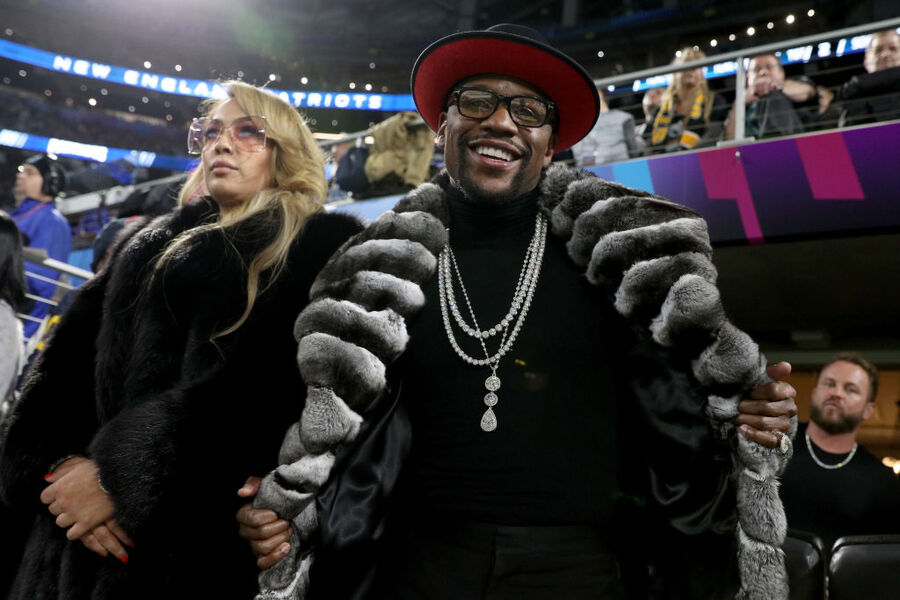 Let's take a look at the 20 Highest Paid Athletes In The World: