The 10 Top Grossing Tours Of All Time – #1 Is Surprising!

By Amy Lamare on September 5, 2019 in Articles › Entertainment

Ed Sheeran has been having a good year. Not only did he marry his longtime girlfriend, he also ended his highest-ever grossing tour, with $775.6 million in revenue for his Divide tour. Sheeran sold 8.6 million tickets across six continents with 255 total shows. According to Pollstar, that makes the Divide tour the highest grossing tour of all time – by far. The second highest-grossing tour, U2's 360 tour from 2009 to 2011, comes in with more than $40 million less than Sheeran. The ginger haired singer brings in roughly $4 million per show.

Sheeran officially broke U2's record during the German leg of his tour in early August. It is important to note that the artists don't take home every single dollar of the gross revenues. Where the ticket money goes is a more complicated subject that will be addressed in a separate article. These gross revenue sums do not include merchandise, an increase in music sales, or how much Sheeran and other musicians earn from tour sponsors. 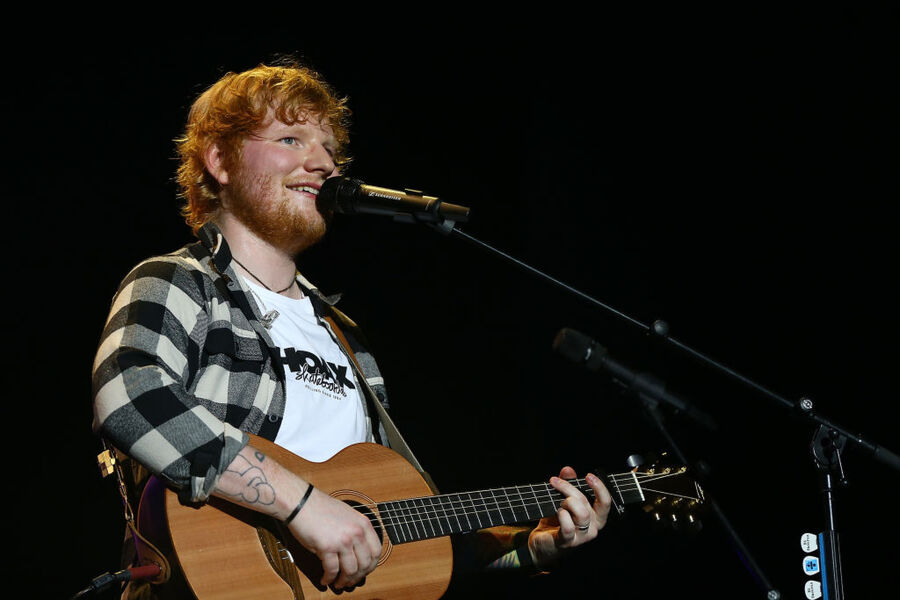 "What Ed has accomplished is truly incredible. I thought we might have a shot at having the highest attendance record but not the highest-grossing tour."

A year and a half ago, Sheeran credited his years being broke and homeless with his success. He headed to London as a teenager to try to make it in the music business. He couch surfed at friend's houses. From 2008-2010 he found himself sleeping outside Buckingham Palace.

In April 2010, 19-year-old Sheeran bought a ticket to Los Angeles, determined to seek his fortune. He played open mic nights all over the city, eventually landing at Jamie Foxx's The Foxxhole. Foxx was very impressed with the teenager and offered him the use of his personal recording studio, as well as a place to stay in his Hollywood home.

In early 2011, Sheeran released the EP No. 5 Collaborations Project, which caught the attention of Elton John. He signed with Asylum Records, and released his debut album, +, on September 9, 2011. That album has since been certified six times platinum in the UK.

It wasn't until 2012 that audiences outside of the UK began to take notice of Sheeran. Not coincidentally, this was in large part because he made a guest appearance on Taylor Swift's album Red. He also released his debut single that year. "The A Team" was nominated for 2013's Song of the Year at the Grammy Awards. Sheeran performed the song with Elton John on the broadcast. He spent much of 2013 opening for Taylor Swift on her Red tour.

Sheeran's second studio album, x, was released on June 23, 2014. The album's third single "Thinking Out Loud," proved to be the winner. The song and accompanying video, which featured Sheeran and a woman ballroom dancing, became his biggest hit to-date. The song spent eight weeks at No. 2 on the Billboard Hot 100 chart.

Sheeran's Divide Tour is the third world concert tour by the singer-songwriter.

Tour: A Head Full of Dreams

Tour: Not In This Lifetime