The 10 Most Expensive TV Shows Ever Made

By B. George Young on February 10, 2016 in Articles › Entertainment

We know that television is big business, but you might be surprised to learn how much each episode of your favorite TV show can cost to make. Movie budgets are easily accessible, but sometimes the producers of TV series keep that information close to the vest. Once you take into account cast salaries, costume and set design, special effects, exotic shooting locations, and expensive post production, you can certainly see how things add up fast. Below are the 10 most expensive TV shows ever made…

Everything sounded great when Steven Spielberg signed on to produce a science fiction drama for Fox in 2010. Not only was the show a flop, but the pilot of Terra Nova cost $10 million. Furthermore, each additional episode burned through another $4 million. These expenses were mostly thanks to special effects and set design (over 250 sets were made).  It's no surprise that Fox cancelled the show after one season.

Deadwood aired on HBO from 2004 to 2006 and cost $4.5 million to produce each episode. Those huge expenses were thanks to a large cast and set designs that included livestock and horses. The show's costs were too high, which led to its cancellation. 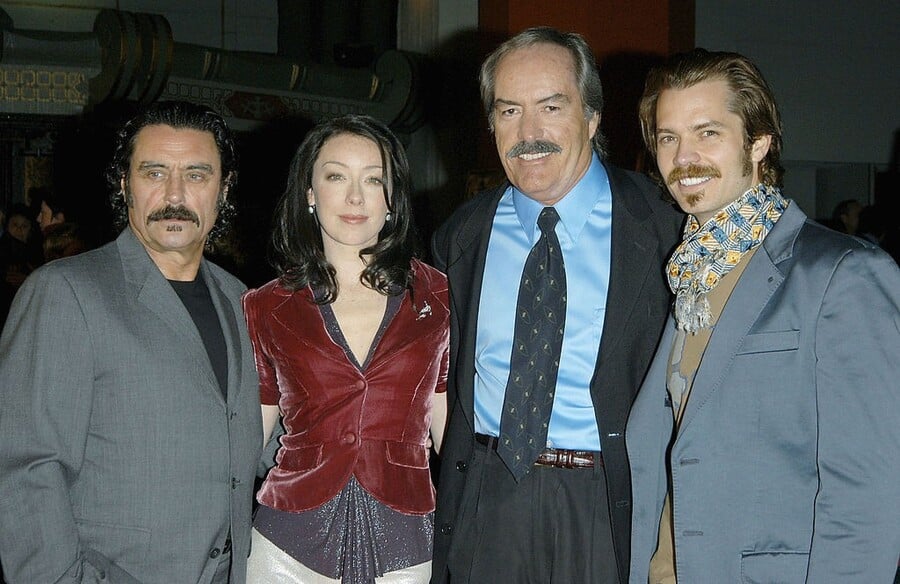 True Blood was popular enough to stay on the air for a long run despite its heavy price tag of $5 million per episode. Vampires are an expensive subject to produce with all of the cast members, makeup, and special effects needed. The show aired for seven seasons from 2008 to 2014.

The trend on this list seems to be that a lot of these shows aired on HBO, which favors high budget shows which often equal high ratings. Not only did each episode cost about $5 million, but the pilot cost an amazing $18 million! The cost of the boardwalk set alone set HBO back $2 million.

The extensive cast and elaborate costumes on HBO's Game of Thrones added up to cost the network about $6 million to make each episode of the hit series. Game of Thrones had to create several new worlds and filmed in locations such as Iceland, Spain, and Scotland.

Period dramas often cost a lot of money which goes into expensive sets and costumes. That was the case for Camelot, which debuted on Starz in 2011 and cost $7 million per episode. The network hoped that Camelot could compete with Game of Thrones, but that was definitely not the case.

The television series Rome aired on HBO from 2005 to 2007. The producers of the show had to portray ancient Roman times and spent nearly $9 million per episode on very expensive sets and costumes. The show was produced in Italy and had to be cancelled after two seasons because it simply cost too much.

Marco Polo is a Netflix original series and they certainly didn't spare any expense to make it. The show is another period drama that has a large cast, elaborate sets, and expensive costumes. Each episode set Netflix back $9 million, and the show was renewed for a second season in 2016.

We know that the cast of Friends made all kinds of money, and that translated to high costs to produce it as well. The sets were relatively simple and there were certainly no expensive costumes or special effects needed. Friends spent most of its money paying stars like Jennifer Aniston, Courteney Cox, and David Schwimmer. They also had to pay guest stars including Brad Pitt, Bruce Willis, Julia Roberts, and George Clooney. Paying all of those stars made each episode of Friends cost about $10 million to make. 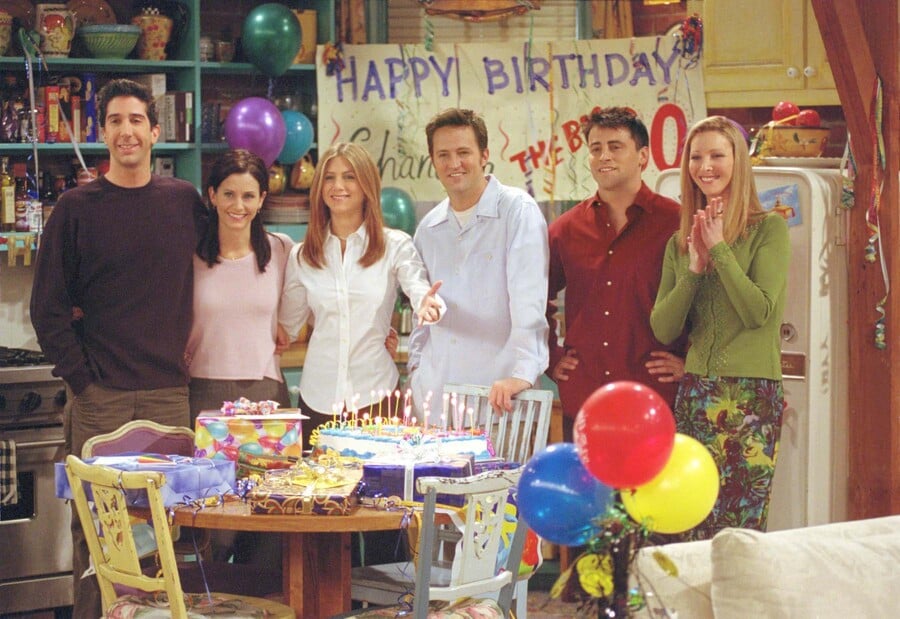