By Amy Lamare on December 6, 2018 in Articles › Entertainment

This year's 10 highest-paid women in music brought home some serious cash, but no one came even close to the top two highest-paid women. Katy Perry made $83 million and Taylor Swift made $80 million over the past year. Perry grabbed the top spot thanks in part to the immense success of the 80 stops on her Witness: The Tour, which grossed over $1 million per night. Perry pulled in a reported $20 million for her turn as a judge on the reboot of American Idol.

Taylor Swift landed in the second spot with $80 million, thanks to her album Reputation, which sold two million copies in its first week. Swift would have easily claimed the top spot, but most of her Reputation Stadium Tour took place outside of the scoring dates for this year. Look for her to be at or near the top of the list next year.

After Perry and Swift, there's a steep drop off. While just $3 million separates #1 from #2, #3 made $20 million less than #2. The third-highest paid woman in music, Beyoncé, brought in $60 million. One newcomer and unfamiliar name making this year's list is European sensation Helene Fischer. Fischer is a Russian born German signer and television presenter whose most recent tour brought in seven figures per stop. 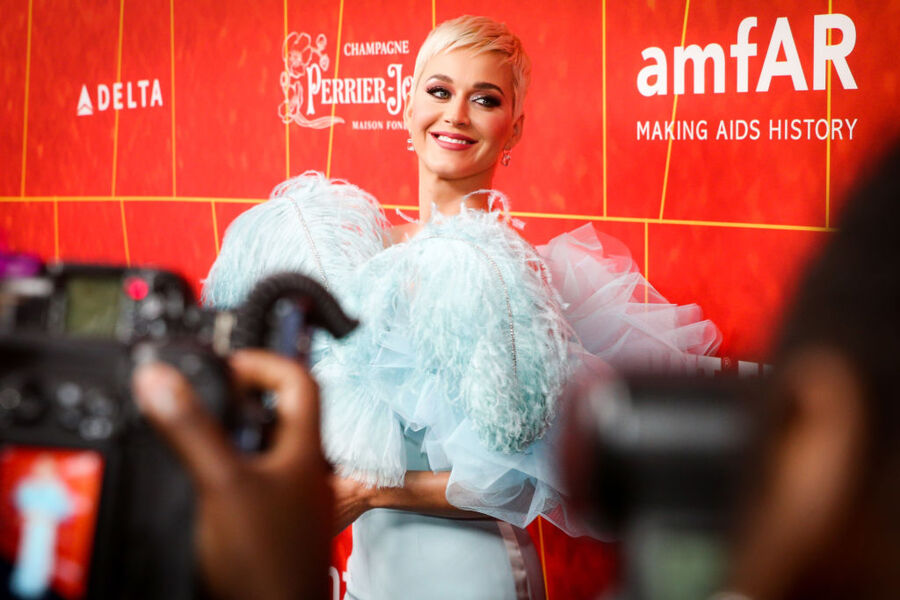 Spears wrapped up her popular Planet Hollywood residency in Las Vegas. She's embarking on an arena tour before she settles into her next Las Vegas gig at the Park MGM in February. Spears adds to her income with deals from Kenzo, Pepsi, and Elizabeth Arden.

Celine Dion's Las Vegas shows bring in half a million dollars each night. In the past year, Dion also took her show on the road playing arenas in Europe.

European singer Helene Fischer makes more than most American singers. This year, the bulk of her income comes from a her very successful tour, where she grosses seven-figures per stop.

Rihanna is one musician who doesn't make the bulk of her money on tour. Ri-Ri's massive income comes from Fenty Beauty and Savage Lingerie. She hasn't toured since 2016, but she keeps herself relevant by starring in movies such as Ocean's 8.

Jennifer Lopez's income rose 24% since last year. Her lucrative Las Vegas residency helped accomplish that. She also has a number of endorsement deals and the show World of Dance.

Lady Gaga played 66 shows during the past year, starred in the critically acclaimed Star Is Born, and brought in more money from her fragrance Fame and deals with MAC and Versace.

Pink's Beautiful Trauma tour has been bringing in seven figures per stop as it makes its way through North America and Oceania.

Beyoncé topped last year's list. This year, she headlined Coachella and released the album Everything is Love—a joint venture with her husband Jay-Z. The couple then embarked on the On the Run II stadium tour.

Katy Perry played 80 dates of her Witness: The Tour over the past year and grossed over $1 million per night. She augmented that income with a $20 million gig as a judge on American Idol.