The 10 Highest Paid Podcasts and Podcastsers 2020

By Brian Warner on April 2, 2020 in Articles › Entertainment

What are the highest paid podcasts in the world? While many may view podcasting as nothing more than a cathartic hobby, the rise in popularity among podcast culture has led to an increase in revenue for several podcasters. Though radio had a hold on the market for several decades, podcasting has brought with it a new convenience that viewers love.

Being able to listen to and download episodes at your own pace has given podcasters the opportunity to reach larger demographics and target audiences. Podcasting has taken such a hold on our ears that review platforms like Vurbl Audio are popping up to cover everything from celebrity-hosted podcasts, to regular Joe's spewing interesting and riveting segments for listeners. Check out the list below to see the highest grossing podcasts on the air right now.

The 10 Highest Paid Podcasts and Podcasters In The World Today: 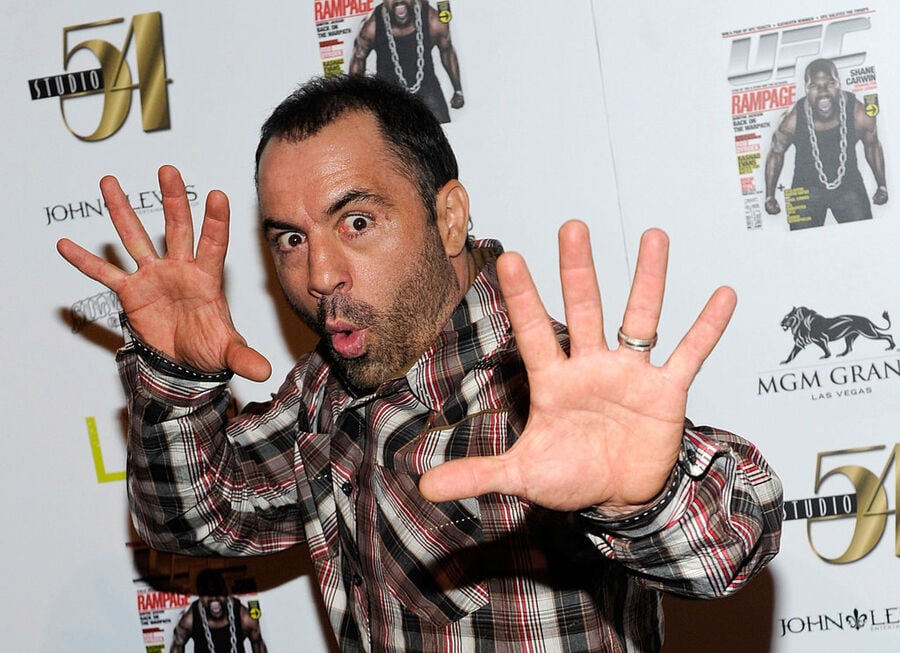 New York-based comedians, Mullen and Halkias, have created a more vulgar and juvenile podcast that promotes banter and humor for its 10,822 patrons. While the podcast has faced some backlash due to controversy, it reportedly made $250,000 in revenue in 2017.

After making a name for themselves on the now-dead app Vine, Cody Ko and Noel Miller decided to bring their comedy to audio, and they created Tiny Meat Gang. While the duo has since taken their podcast on a live tour, their monthly income of $51,199 in 2019 and 10,638 patrons speaks for itself.

This horror-based podcast reviews both fiction and non-fiction horror stories, keeping their 11,346 patrons on Patreon entertained and on the edge of their seats. It was reported in 2019 that the show made $55,898 per month.

The Chapo Trap House podcast is a political podcast that ties in the elements of humor for their audience of more than 30,681 patrons. In 2019, the group of young men hosting the show raked in a monthly income of $137,094.

Since launching in 2009, The Adam Carolla Show has received more than 1.6 billion downloads, making the podcast one of the most popular in the game. While Carolla himself has a current net worth of $16 million, the hit show had an estimated revenue of $5 million back in 2014. 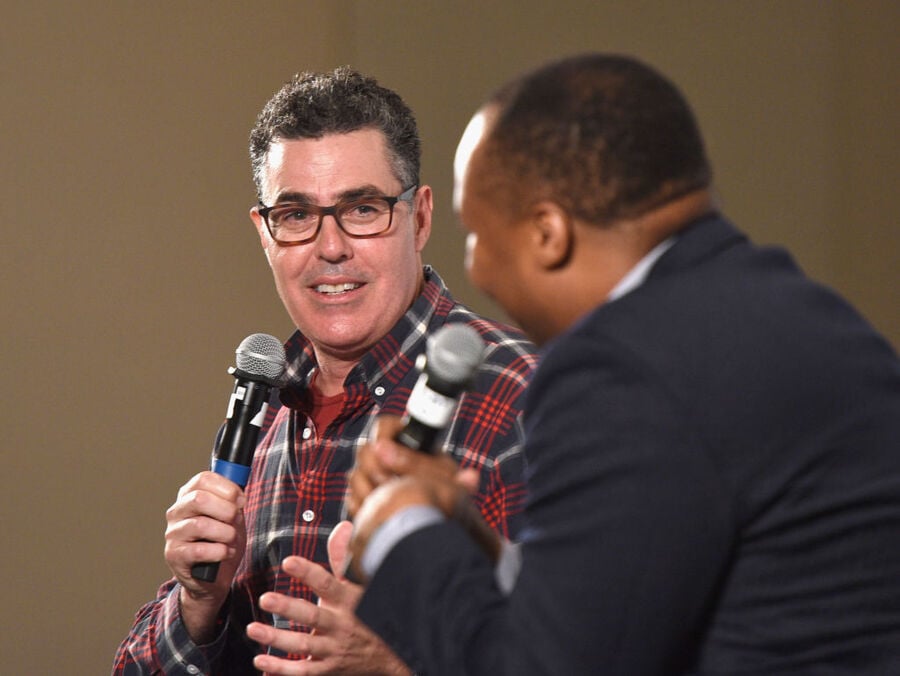 Former ESPN correspondent, Bill Simmons, has curated a thriving podcast dedicated to all things sports. After being in Apple's top 25 for more than two years, The Bill Simmons Podcast brought in $7 million in 2019, and is expected to rake in even more in the coming years.

Bill Simmons' net worth is $100 million.

With an estimated audience of 20 million per month, Armchair Expert has become a fan favorite for celebrity and feel-good fanatics, earning a heavy $9 million per year.

After creating a name for himself in the world of radio, Dave Ramsey has since taken the podcast scene by storm with his advice-centered The Dave Ramsey Show, which rakes in an annual income of $10 million.

As of this writing, Dave Ramsey's net worth is $200 million.

At $15 million in revenue per year, My Favorite Murder stands as the most popular true crime podcasts on the air. By adding a comedic twist to the often brutal murders, Kilgariff and Hardstark have cornered the market and created a thriving business.

Raking in a whopping $30 million in revenue, The Joe Rogan Experience has undoubtedly become the most popular podcast around, and has even been ranked the No. 1 podcast in the world. While some find the podcast a bit controversial, the show has reportedly received as many as 190 million downloads per month.

As of this writing, Joe Rogan's net worth is $50 million.