By Amy Lamare on July 2, 2020 in Articles › Entertainment

We all know people who've lost work, been laid off, or furloughed during the Covid-19 pandemic. Perhaps you're one of those people and you've been able to continue to receive a paycheck because your boss got one of the government's Payroll Protection Program loans. These loans were intended for small businesses in the U.S. and amounted to nearly $700 billion. One man who received the loan, Fahad Shah of Texas from the Dallas suburb of Murphy received one of these coveted PPP loans. He was given more than $1.5 million in May to cover the salaries of his employees. How lucky those 126 people were, right? Not so fast, Mr. Shah pulled a shady AF move by pocketing that money. Even worse, those 126 employees didn't even exist. 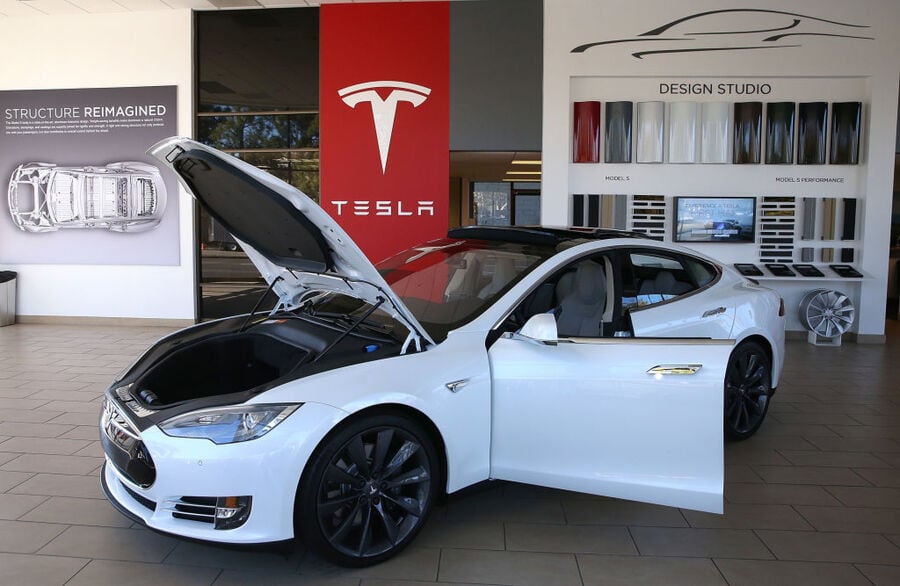 Shah is accused of, and has, in fact, been indicted on federal charges of wire fraud, criminal transactions, and making false statements to a bank. Basically, Mr. Shah pocketed that PPP loan and used it for his own personal (not business as it was intended for) expenses. One of those expenses was a brand new $60,000 Tesla. Shah has been arrested. He faces up to 30 years in prison if convicted, and I'm not an attorney but I cannot see how he could possibly talk his way out of this.

There seems to be a bit of an epidemic of fraud in relation to Payroll Protection Loans in the Eastern District of Texas. Shah is the third person to be arrested in that jurisdiction this year on charges of PPP fraud.

Just say no to trying to: 1. Defraud the federal government, and 2. Try and fraudulently obtain funds that actual real small American businesses need to stay afloat during the pandemic. Shame on you Farah Shah! Elon Musk, are you listening? Can you and Grimes go nuclear on him, or at least repossess his Tesla?