Terry Fator: The Unlikely Story of a Texas Boy And A $100 Million Puppet Empire

By Mark Kurlyandchik on July 14, 2014 in Articles › Entertainment

When you think of blockbuster Las Vegas entertainers, music superstars like Elton John and Celine Dion are probably first to pop in your head. These two international superstars are entertainment legends of iconic proportion and were therefore able to demand obscene amounts of money to perform weekly for sold out Vegas audiences. Both have been household names for years, if not decades, with countless platinum albums between the two of them. So who would have guessed that some day Elton and Celine would share the glitzy Vegas limelight and hundred-million dollar contract status with a humble ventriloquist from Dallas who got his start on a reality television talent competition less than five years ago??? 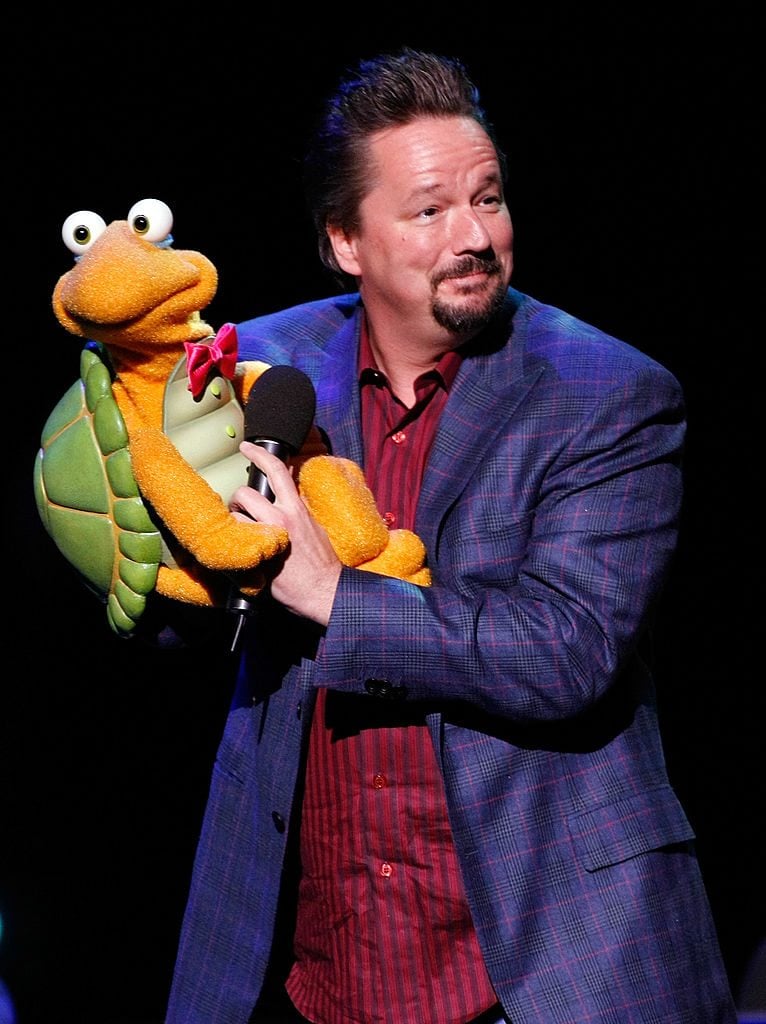 Terry Fator is a 48-year-old ventriloquist/singer/comedian/impressionist. If Terry's name is unfamiliar, you probably haven't visited Las Vegas in the last couple years. Born on June 10th, 1965, in Dallas, Texas, Fator began practicing ventriloquism in the fifth grade. With a book he checked out from the library, Ventriloquism for Fun and Profit, by Paul Winchell, and a Willie Talk dummy he purchased at Sears, Fator earned his first $25 at a church picnic. After a few stints as lead singer in bands in the late 1980s, and pressure from a record label executive to cut the impressions and sing in his natural voice, Fator left the band life and went solo, focusing on ventriloquism and comedy. It was then that Fator began experimenting with impersonations and incorporated Garth Brooks' hit, "Friends in Low Places," into his act. The audiences went wild for his new material, marking a huge turning point for Fator. He found himself opening for the likes of Garth Brooks himself, Reba McEntire, and Neal McCoy, among others. He also performed at corporate gigs.

Despite this early taste of success, in May of 2007 Fator's career hit a low point while performing at a county fair near Houston. His entire audience was made up of one kid. This experience caused the entertainer to very seriously consider quitting his vocation for a more "serious" gig. Fortunately, Terry pressed forward. As fate would have it, one month after the soul-crushing county fair incident, Terry auditioned for a little television show called America's Got Talent. He made his very first national TV appearance on AGT on June 19, 2007 and overwhelmingly impressed all four judges and the audience. On August 27, 2007, Fator was declared the winner of the second season, earning him national recognition and a $1 million paycheck. He later appeared on the Oprah Winfrey Show with Simon Cowell, who referred to him as one of the two most talented people on the planet.

A cool $1 million in your pocket and Simon Cowell as one of your biggest fans? Fator had hit the entertainment jackpot. Speaking of jackpots, after America's Got Talent, Fator started headlining at the Las Vegas Hilton, where he was quickly selling out standing room only shows every night. Near the end of 2007, Fator agreed to perform three shows per month for the Hilton from January through May for a sum of $1.5 million. Vegas was shaping up to be a goldmine for Fator.

For a guy who came within inches of giving up on his dream completely, Terry's exploding popularity and fortunes were especially remarkable. In May of 2008, exactly one year after that embarrassing county-fair turnout, Fator was offered a five-year, $100 million contract with the Mirage Hotel and Casino to perform nightly in their theater. The theater was also renamed in his honor. The contract marked one of the largest entertainment deals in Sin City history, and earned Fator the nickname, "The Million Dollar Voice."

And the Vegas money train didn't stop there. Last November, the offer was extended another three years into 2016 for an additional $60 million. Capitalizing on his success, in 2010 Fator married a former lingerie/bikini model named Taylor Makakoa. In addition to being a sexy fashion model, Taylor also currently serves as Terry's on-stage assistant. Terry and Taylor were married exactly one day after his divorce from his 18-year first marriage was finalized. 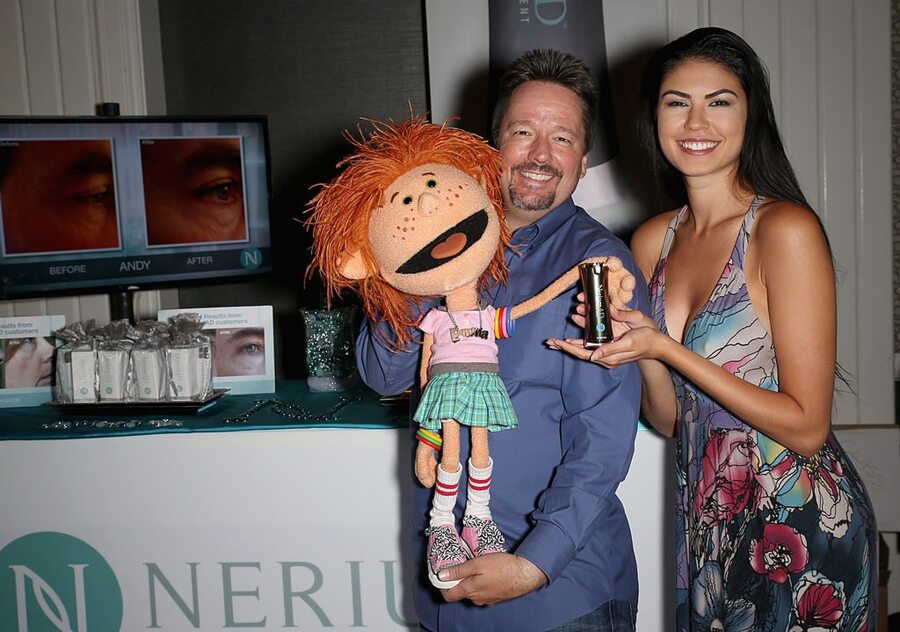 The contract with the Mirage, where Fator performs some 200 shows a year, has earned him a spot near the top of annual "highest-earning comedians" lists every year since the signing. Jerry Seinfeld is the only comedian who manages to out earn him on that annual list. And as if the live shows weren't enough of a gold mine, Terry has also sold nearly 200,000 copies of his Live from Las Vegas DVD, with gross sales of more than $2 million, plus merchandise, corporate appearances and even endorsement deals! And to think, Terry came within a heartbeat of giving it all up forever.

Eat your heart out, Elton John and Celine Dion!