The Ten Most Valuable Unicorns In The World Right Now

By Amy Lamare on August 5, 2017 in Articles › Entertainment

In startup culture, a unicorn is a startup company valued at over $1 billion. Recently Elon Musk saw his space exploration company SpaceX move up the ranks of the world's most valuable unicorns. Though, Tesla is prepping to roll out the first of the Model 3 electric cars, it is SpaceX that is making a mark on the list of unicorns. The company has a valuation of $21.2 billion after a $351 million round of recent funding. That not only puts SpaceX firmly in the top five most valuable unicorns in the world, it puts it ahead of recent industry darling Snap Inc.

When Snap made its IPO in March, it was valued as high as $28.4 billion. Since that time, the social media platform turned camera company has fallen to a valuation of $16.5 billion amid fears from its largest backers that the company has no viable path to profitability. Additionally, Snap's quarterly earnings missed the mark. 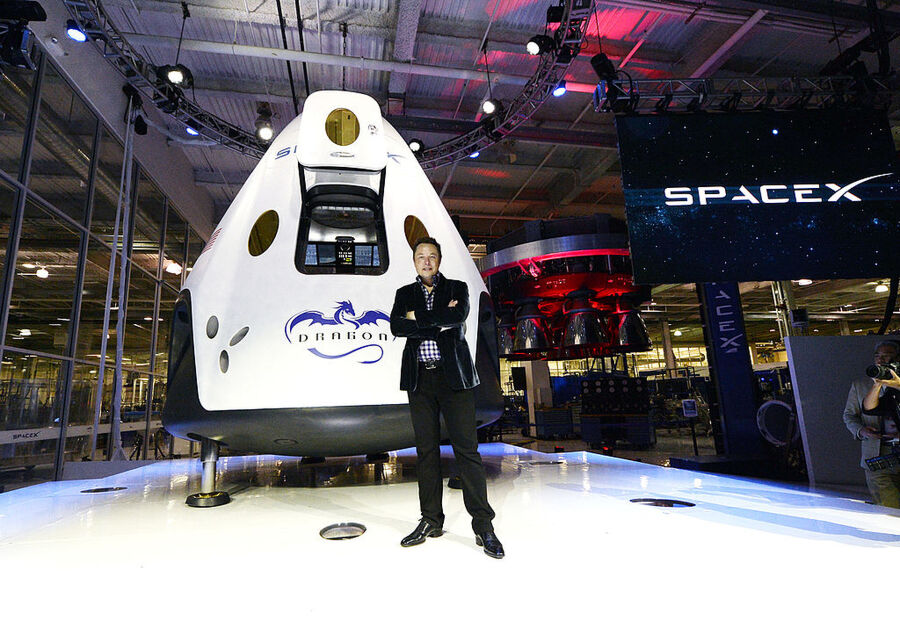 SpaceX leapfrogging over Snap illustrates one of the many reasons that more startups choose to stay private for longer. Snap is now estimated to be worth $17.8 billion, which is less than its private valuation was.

While Snap's valuation languishes, SpaceX's is on steroids thanks to Musk's goal to put humans on Mars. SpaceX has landed a number of important contracts despite being newer and smaller than many of its competitors in the private sector. The company has two contracts with the Air Force as well as others with NASA to deliver astronauts to and from the International Space Station. SpaceX has also benefitted from selling itself as a more affordable option than its competitors thanks to its ability to reuse rocket components to lower the costs of launch.

Currently SpaceX is the fifth most valuable unicorn. Below is a list of the top 10.