Ten Teen Celebrities Who Are Way Richer Than You

Most of us have had to ask our parents for money and prayed they would say "yes," before we entered the working world and could generate our own income. But there are those born with a silver spoon in their mouths. For those teenagers, there is no asking their parents for money – it's not necessary because they can get what they want with their own resources. It can be easy to hate these kids because they are filthy rich and they can be pretty entitled. They may even be good people at heart, but it's hard to root for someone who is already worth millions before they are even old enough to apply for college.

Winter's career took off when she was cast as Alex Dunphy in the TV series, Modern Family. She has won four Screen Actors Guild Awards for the show and makes $75,000 per episode. She has also starred in the movies The Chaperone and Kiss Kiss Bang Bang and voiced roles in Ice Age: The Meltdown, Bambi II, and Sofia the First.

The New Zealand singer-songwriter released her debut album The Love Club EP in 2013 and gained fame with her hit single "Royals" which won her two Grammy Awards. Lorde signed a $2.5 million publishing deal and would sell a million copies and 1.5 million downloads of her album Pure Heroine.

Kendall capitalized on her family's reality TV series Keeping Up With The Kardashians which debuted in 2007. She makes $5,000 per episode, and also makes money as a model. Kendall and Kylie Jenner are "style ambassadors" for Seventeen magazine. Kendall has a clothing line, nail polish brands, and even released a Sci-fi novel. She also makes $5,000 a week for tweeting to her more than eight million followers.

Kylie also gained fame from the reality series Keeping Up With The Kardashians. Like Kendall, she also earns $5,000 per episode and per paid-for-tweet to her more than seven million followers.

The daughter of Will Smith and Jada Pinkett Smith started acting at six years old and has starred in the movies I Am Legend and Kit Kittredge: An American Girl. She has also had success as a musician with the song "Whip My Hair." 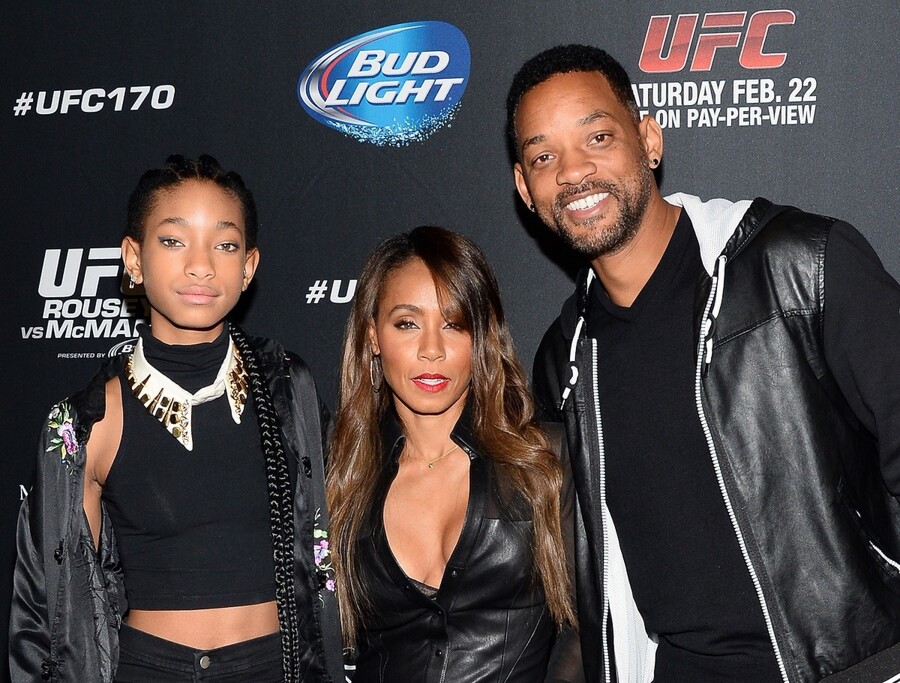 Chloe gained fame starring in the movie Amityville Horror, in 2005 and has also starred in films like Let Me In, Carrie, Hugo, and Hick. She is better known for her starring role as Hit-Girl in the movies Kick-Ass and Kick-Ass 2. Moretz has been the face of the clothing brand Aeropostale. She made $500,000 for her role in the movie If I Stay as well as 15% of the film's profits.

The younger sister of Dakota Fanning has done quite well for herself. She has starred in movies such as Somewhere, We Bought a Zoo, and Maleficent. Fanning made $1.5 million for her role in the 2011 film Super 8. She has had roles in the TV series House M.D., CSI: Miami, CSI: NY, Criminal Minds, and Law & Order: SVU.

Turner's career took off when she landed the role of Sansa Strak on the HBO television series, Game of Thrones in 2011. She makes $55,000 per episode and has also starred in movies such as The Thirteenth Tale, Barely Lethal, Another Me, and Alone. Turner reportedly makes about $250,000 per film. 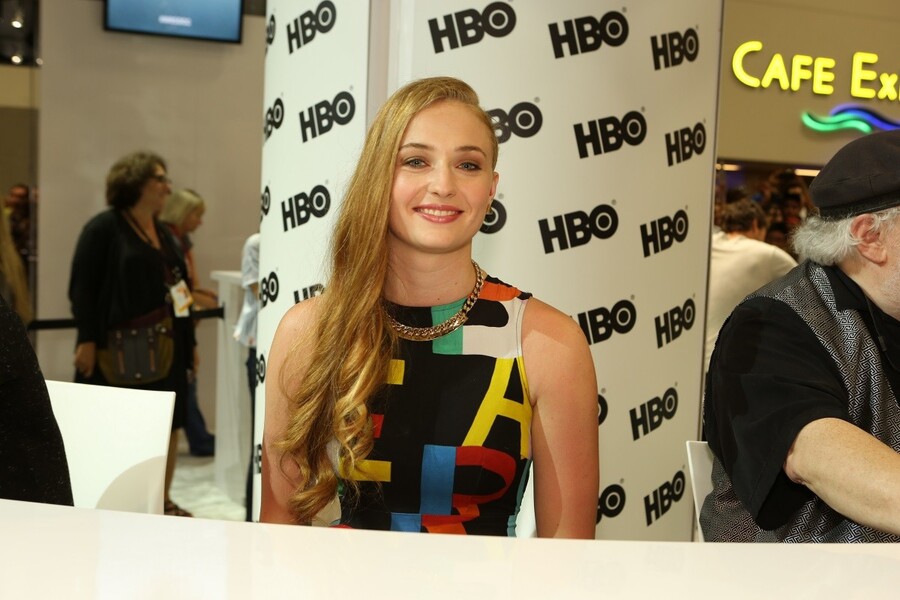 Jaden is the son of Will Smith and Jada Pinkett Smith and the older brother of Willow Smith. His breakout movie role came in the 2006 film The Pursuit of Happyness. He earned $3 million for starring in the movie Karate Kid and has also starred in the films The Day The Earth Stood Still and After Earth. In 2012 he started his own clothing line called MSFTSrep.

Breslin made her debut in the 2002 movie Signs but her breakthrough role came in the 2006 film Little Miss Sunshine. She started to make about $2 million per movie role and has starred in films such as Definitely, Maybe, My Sister's Keeper, Zombieland, Maggie, and The Call.