Ten Rich Celebrities Who Have Proven That Money Equals Power

Surely we have all heard the saying that "money equals power," but what exactly does that mean? Money and power often go hand in hand, and we know the top 1% of the richest people in the United States account for 37% of the country's wealth, and the top 0.1% account for almost a quarter of America's wealth. To help you understand how money really does equal power, here are ten celebrities who have used their money to buy power.

Clooney can pretty much buy whatever he wants with his net worth of $250 million. He reportedly took all of the money he made doing commercials for Nespresso and spent that on his own personal satellite system, which was placed in Sudan, to keep an eye on Sudanese dictator Omar al-Bashir. Clooney is a humanitarian and political activist who claims he keeps an eye on things in Sudan so he can warn armies before any type of attack is about to take place. 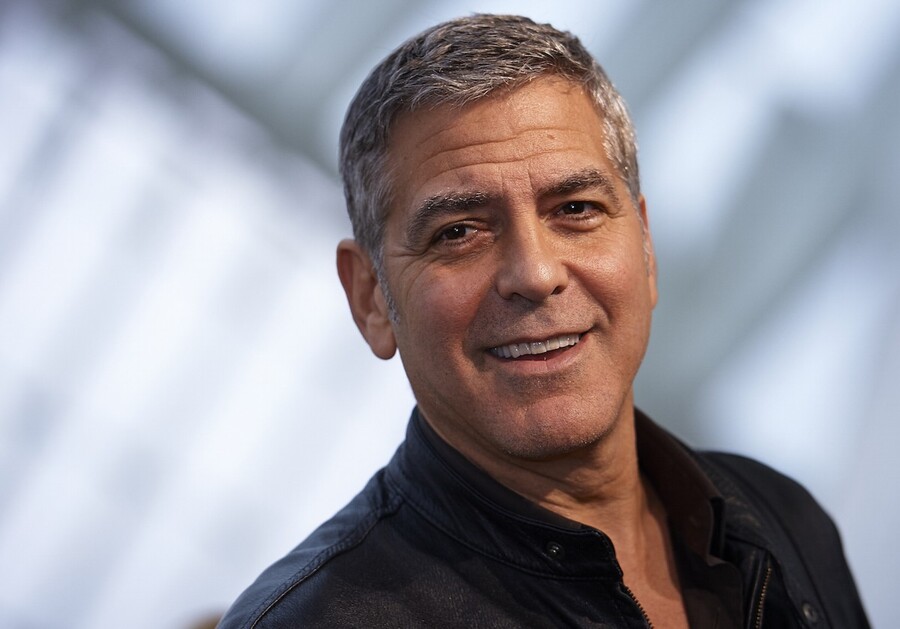 The Virgin Group CEO decided he had to have his own island in the British Virgin Islands, which cost him $5 million. Branson now owns what is known as Necker Island, although the government has put restrictions in place that require a resort be built within five years of his big purchase. Richard Branson has a net worth of $5.1 billion.

Some of us may have stayed in four- or five-star hotels, but did you know that there is only one seven star hotel in the world? That would be the Burj Al Arab Hotel located in Dubai, and Campbell rented out the whole place to throw herself her 36th Birthday party. A single room starts at $1,200, so start multiplying that by the number of rooms on each floor and then again for all 18 floors. Don't forget to multiply that by three which, was the number of days the gala lasted. Naomi Campbell has a net worth of $48 million.

The genius behind the Star Wars franchise has become filthy rich with a net worth of $5.1 billion and an annual salary of $233 million! Lucas used some of his money to hire full-time "civil servants," who only take orders from him. The team members mainly work on Disney projects, but you have to wonder what else they have to do.

When the "Queen of Mean" passed away in 2007, she left $12 million of her $8 billion net worth to her dog Trouble! Later, the amount was reduced to $2 million by a judge, but you still have to believe that money could have been better spent helping a charity that needed it. It was even calculated that her pampered dog could afford a quarter of a million bags of sausages with that kind of money.

This guy's name is a mouthful, but his bank account is also full, as he has a net worth of $30 billion. In 2009, he spent a modest $400 million on a personalized private jet called an Airbus A380. $100 million of the money was spent on decorating the inside of the plane, which now includes a garage, a Turkish spa, prayer rooms, and concert halls. The plane is also equipped with an elevator. 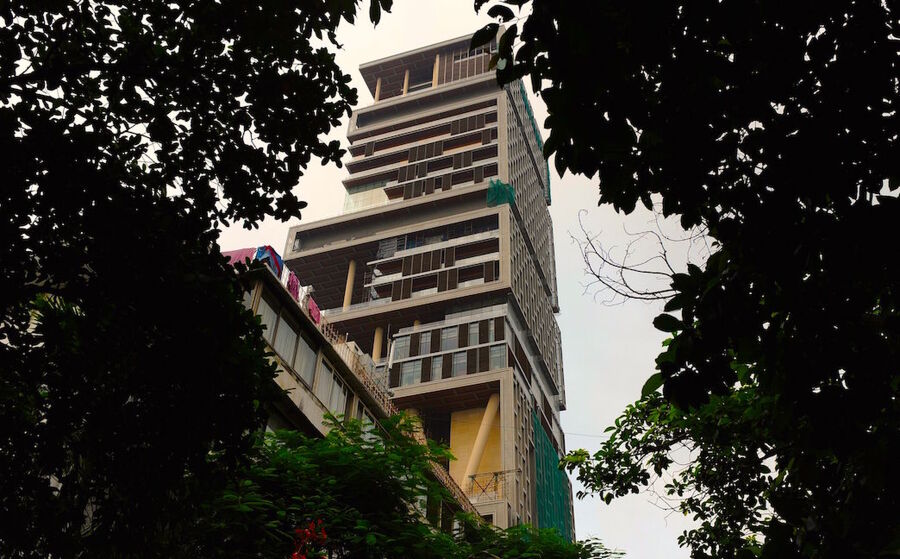 Instead of building a traditional mansion to live in, the Indian billionaire Ambani decided to build his own personal skyscraper, which he calls the Antilia. His private residence has 27 floors and has a swimming pool, cinema, and a health club. Perhaps the only good thing to come from this kind of ridiculousness is that he employees more than 600 staff members at his "home." Mukesh Ambani has a net worth of $21.1 billion.

Berggruen has become known as the "Homeless Billionaire," but he is not homeless in the traditional sense. While he doesn't own his own home, his life is not so bad. He bounces around and "lives" in different hotel suites. Berggruen has said that he plans on giving all of his money away and has a net worth of $2 billion.

The owner of the Chelsea soccer club purchased the largest yacht in the world which is 536 feet long and weights more than 13,000 tons. The yacht has two swimming pools and two helicopter pads, a submarine, and a missile defense system. It also comes with 24 guest cabins and cost Roman $750 million of his $12.8 billion net worth.

Milner is one of the lucky ones who became an investor in Facebook and he also heads up Digital Sky Technologies. Milner turned a private island into his 25,000 square foot resort that cost him $100 million. The super mansion includes an indoor pool, a home theater, and a ballroom. Yuri Milner has a net worth of $3.3 billion.

If you can't quite afford your own island, satellite system, private jet, yacht, or skyscraper, don't worry. Power can still be achieved the old fashioned way by hard work, and don't forget another old saying that knowledge also equals power.