10 Celebrities Who Are Surprisingly Humble

By B. George Young on November 4, 2015 in Articles › Entertainment

Many celebrities like to be flashy and flaunt their money, but others are more low key. When I think of celebrities who are humble, guys like Floyd Mayweather and Donald Trump are certainly some of the last to come to mind. It is easy for celebrities to become jaded and to welcome the spotlight that is thrust upon them. While many Hollywood celebs can become addicted to fame and fortune, there are some who do a pretty good job at managing to stay humble and modest. Here are 10 examples of humble celebrities.

The heroine of the Hunger Games films appears very humble during interviews and has been seen cruising around Los Angeles in modest cars like a Chevy Volt. Instead of using her fame to build up her ego, Lawrence has used it to be a role model to young girls and speak her mind.

The Foo Fighters front man is very careful about his financial planning and investments. He says it is because he did not graduate high school and his lack of educational "security" which makes him want to keep as much money as he can for the future. He also stays humble by helping out charities such as the Elton John Aids Foundation and Autism Speaks.

By now we all know the story of Reeves donating $75 million of his Matrix earnings to the makeup and special effects teams of the movies. He also refuses to receive special treatment and spent 20 minutes waiting in line to get into his own wrap party for the movie Daughter of God. At the same party he found a lost credit card on the floor and stopped the band so he could ask if anyone lost it.

Clooney has used his fame and stardom to become an advocate for organizations such as Feeding America, the World Food Programme, UNICEF, and the United Way. Even though he is one of the biggest movie stars in the world, he understands that there are plenty of people who need help out there. 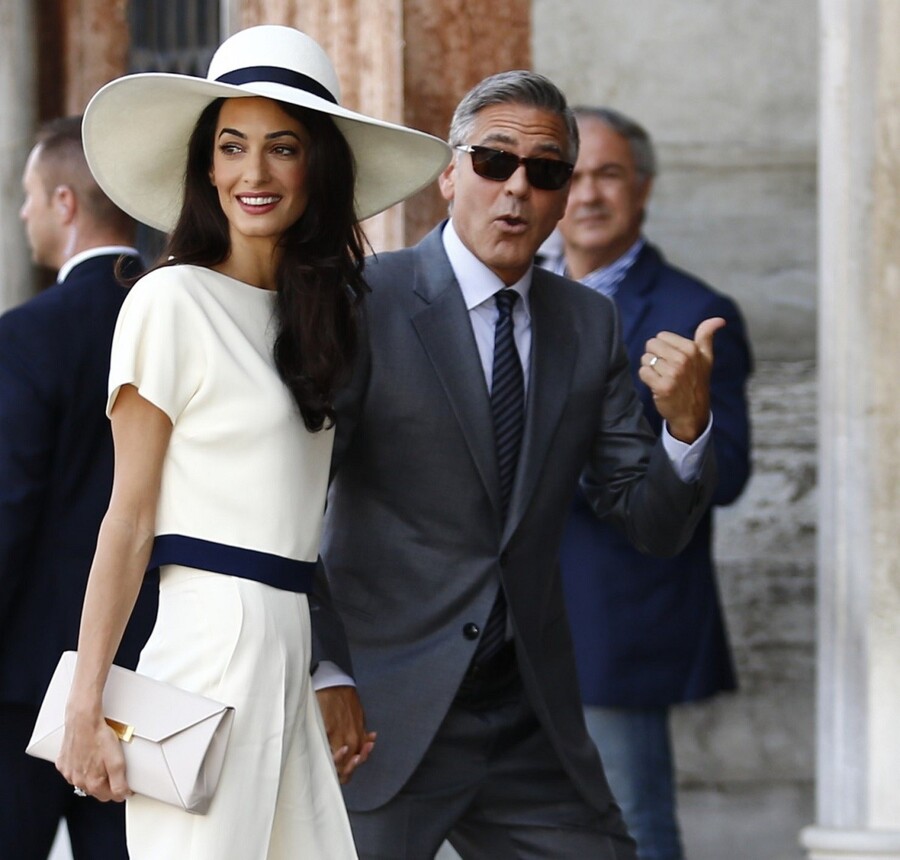 Chris Pratt has paid his dues in Hollywood and worked his way up the ladder. He often visits the Children's Hospital Los Angeles in his Starlord apparel. He chose not to attend the 2015 MTV Movie Awards although he was nominated for five awards himself. Instead, Pratt took part in a triathlon to raise money for a wounded veteran.

Depp has become known for being somewhat of a recluse and shying away from public attention. Although he often portrays wild characters, some have described his personal life as being quite dull. Depp has said that he is "still shy and very wary of the world." He sometimes reprises his role as Captain Jack Sparrow for children in schools and hospitals.

Jolie seems to be so humble that her good deeds often get more attention than her movies do. She is known as a human rights advocate and is even a Special Envoy for the United Nations High Commissioner for Refugees. That is a title that she actually earned and was not just given to her like an honorary college degree. Angelina Jolie also advocates for education, conservation, and women's rights. 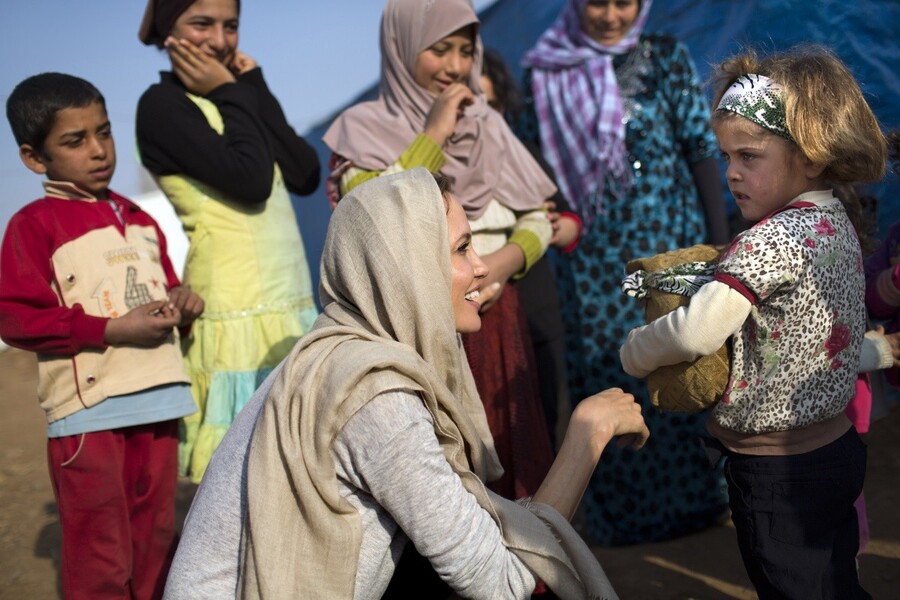 The star of Wolverine says that the key to staying grounded for him is to dwell on his failures just as much as on his successes. The high profile actor has avoided scandals and has worked with organizations such as World Vision and the Global Poverty Project.

Russell seems to be branded as a wild child, but still manages to help those who are less fortunate than him. Russell Brand once struggled with addiction and often spends his time with homeless people in Los Angeles. Brand has been known to take them to dinner or to an AA meeting as well.

The Rock has successfully made the transition from professional wrestler to movie star, but still manages to stay humble. He founded the Dwayne Johnson Rock Foundation, which helps hospitalized children. Johnson also helps promote education and prevent child obesity. He is active with The Beacon Experience which helps kids further their education past high school.