The Ten Diets That Have Made The Most Money

By B. George Young on September 11, 2015 in Articles › Entertainment

When someone comes up with a new diet plan, the hope is that they are doing it for the right reasons. Diets are supposed to help people lose weight, which gets them into better shape and helps them feel better both physically and emotionally. One thing you may not be aware of, is just how much money is generated by the diet industry. Some of the most popular diets can end up bringing in hundreds of millions of dollars to the doctors or companies behind them.

You may be very surprised to learn that the weight loss industry in the United States makes $60 billion each year! Add that to $7 billion in Canada and $3 billion in Great Britain, and the industry is one of the most lucrative imaginable. Dieters are willing to pay for books, pills, consultations, coaches, and special food. A celebrity can easily bring in up to $3 million for endorsing a weight loss program as well. Now that we know that weight lost means money gained, here is a look at the 10 most lucrative diet programs of all time.

Dr. Dean Ornish's diet plan is based on his $11 book Eat More, Weigh Less. It has been rated as the best diet for heart diseases and is low in protein. You don't have to spend money on pre-packaged food or supplements with this plan, and just have to buy healthy foods including fruits and vegetables. The Ornish Diet makes about $16 million per year.

The Zone Diet became popular after Barry Sears wrote a book about it. It is similar to the Paleolithic Diet and is based on the idea that humans have evolved and must adjust their diets accordingly. If a dieter orders all of their meals from The Zone, they will end up spending about $200 per week. The Zone Diet makes about $20 million a year.

The Atkins Diet has been very popular and focuses on low carbs and high protein intake. It is expected that a dieter will spend about $100 a week for a combination of supplements, shakes, and recipes. The Atkins Diet brings in about $20 million a year.

This online dieting service started up in 1997 and offers dieters professional advice and nutrition plans. This diet plan is expensive and will set you back about $170 per week. The good thing is that the food is all inclusive and you won't have to supplement it by going to the grocery store. eDiet.com makes about $30 million per year.

With The Slim Fast Diet we start really jumping up there in terms of money makers. Slim Fast sells shakes, snacks, bars, and packaged meals all across the world. Customers pay $77 per week to receive food, advice, and personalized plans. The Slim Fast Diet brings in about $77 million per year.

South Beach preaches high protein and low calorie options. This diet will set you back about $315 dollars a month, which certainly is not cheap. The South Beach Diet makes about $170 million a year.

Jenny Craig has been around since 1983 and focuses on the relationships between the body, the mind, and food. Jenny's diet will cost you around $550 every month if you follow it to a T. The Jenny Craig Diet makes about $343 million per year.

Nutrisystem is supposed to be easy to follow and sells pre-packaged meals on their website which can be delivered straight to your home. This diet has even been described as fast food for weight loss and costs a dieter about $113 a week. The Nutrisystem Diet brings in about $396 million each year. 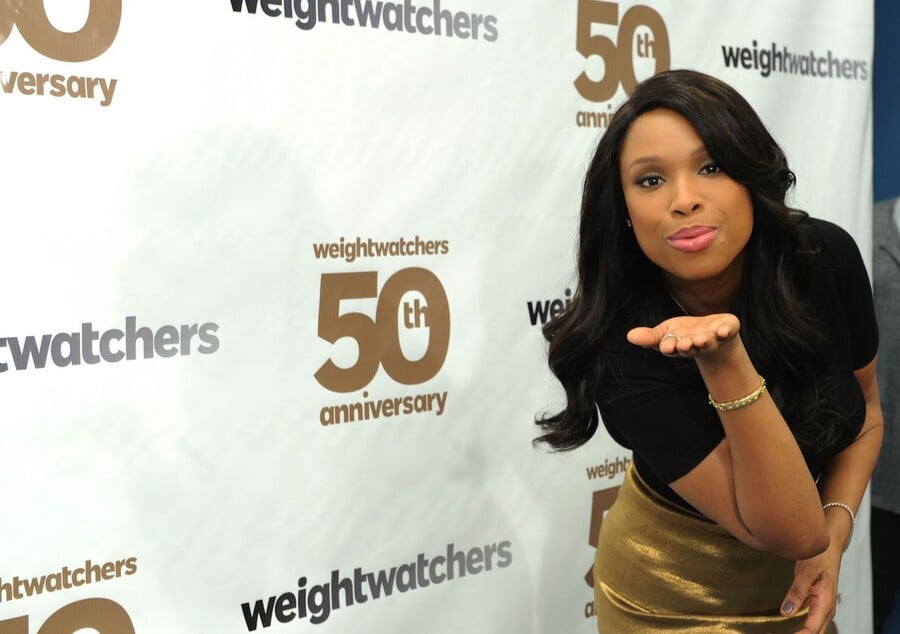 Weight Watchers is one of the oldest and most popular diet programs around. The company operates in 30 countries and costs dieters just short of $400 a month for mostly consuming fresh products. Weight Watchers makes about $400 million per year.

While it may not be as much of a household name, the Dukan Diet is the top money earner amongst weight loss plans.  It is also known as the "princess diet" and took off in 2000 when French doctor Pierra Dukan published his book. There is even a list of 100 foods which are allowed on the diet, which excludes entire groups of nutrients. Celebrities like Jennifer Lopez have endorsed the Dukan Diet, which costs dieters about $10 to $15 a day for high protein foods. The Dukan Diet has earned about $660 million.