Ten College Majors That Are A Good Investment

By B. George Young on October 6, 2015 in Articles › Entertainment

The debate about whether or not a college degree is worth the time and money it takes to earn one has been around for quite some time. Lots of people like to tell you that earning a college degree will help you make about $1 million more in your life, but how true is that?

It all depends on what type of work you end up doing and whether or not the degree helps you to actually get a better job. There is no arguing that some degrees are certainly more helpful than others. It is important to research the career fields that a student wants to get into, once they graduate to find out how much money they can actually earn. Going to college is not mandatory and can be considered an investment, which means you want to get the maximum return on your money. Here are ten university majors that offer some pretty good returns.

Public Relations is a big business, especially considering the current emphasis on social media. A typical starting salary for this field is about $39 thousand. By the time you work up to becoming a middle career earner, you can expect to make about $75 thousand each year.

Working for Uncle Sam takes a little while before it pays off, but it can be worth it in the long run. Government jobs start somewhere around $42 thousand and a middle earner is looking at about $95 thousand annually. Of course, there are many ways you can go, when working for the government, so this can be actually be quite a bit higher or lower.

If there is a field where I would prefer to be management, rather than a typical worker, it would have to be construction. This career usually starts off at about $50 thousand and can jump up to about $90 thousand at the peak of a career.

Anything ending in the word engineer is likely to be worth more money. A typical electrical engineer starts off with a salary of about $64 thousand. Mid-career earnings top six figures at around $106 thousand. If building and designing machines sounds like fun, you can also earn some nice cash doing just that. 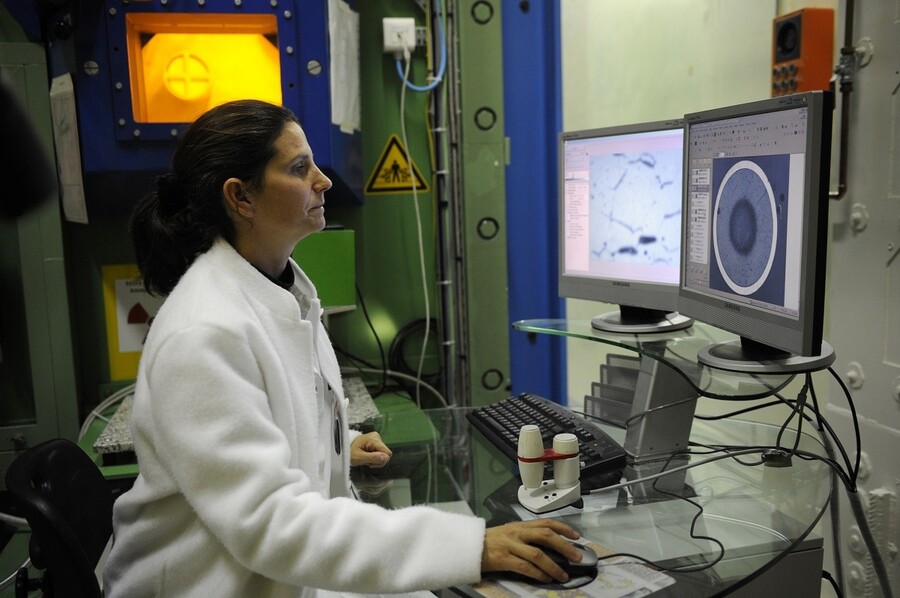 Computer engineers can expect to make just a bit more than electrical engineers, reaching about $107 thousand at their mid-career level. This type of work involves crunching some numbers along with some good old fashioned engineering.

If airplanes are more your thing, you can start off earning about $66 thousand a year to design them. An aerospace engineer will make about $109 thousand during the middle of their career and can also influence the future of travel.

If you really enjoyed chemistry class in high school, you might want to choose this as a major in college. Not only will you be able to work on things like pharmaceuticals, but you will make about $116 thousand by mid-career doing so.

At this point, you should be noticing the word engineering after nearly every major on this list. This type of work can involve designs for power supplies or water mains among many other things. A nuclear engineer will typically start off making about $67 thousand and can make $117 thousand by the middle of their career.

Most people with math degrees seem to do things completely unrelated to their field of study, but actuarial mathematics is all about determining risk. You will be able to work for a variety of companies and can expect to start off at $59 thousand and earn about $120 thousand by mid-career.

The top-earning major on this list is once again engineering related. Expect to work for a fuel or petroleum company and work both in the field and in a lab. Petroleum engineering will start you off at six figures, with a starting salary averaging about $103 thousand. Mid-career salary for those choosing this major is about $160 thousand, which is not too shabby.