By B. George Young on November 3, 2015 in Articles › Entertainment

Previously, we brought you the story of five child stars who've had a very rough life. The good news is that for many child stars, things turn out quite alright. Being a star at an early age seems to put pressure on kids and some of them just can't handle it. With the proper support and guidance, some child stars can actually go on to lead somewhat normal and successful lives. Some even go on to become filthy rich as adults and can be even more popular than they were as children. Here at 10 examples of child stars who have gone on to become well-rounded adults.

North starred as Dennis the Menace on television when he was a kid. He was typecast, but still found some roles in movies and TV. He worked as a prison guard and now works as a corrections officer. He also helped create the non-profit organization A Minor Consideration which helps child stars. Jay North also volunteers his time to work with young actors.

Wood made his debut in the movie Back to the Future Part II and was a critically acclaimed child actor by the age of nine. He starred in movies such as Radio Flyer, The Good Son, and North. Later in life he starred as Frodo Baggins in The Lord of the Rings trilogy. He started his own record label called Simian Records in 2005 and has starred in the FX television series Wilfred since 2011.

Gilbert was a child actor in the late 1960s and got her breakthrough role on Little House on the Prairie as Laura Ingalls Wilder. She is still acting today and has done voice work for the animated series Batman. From 2001 to 2005 Gilbert was the President of the Screen Actors Guild. Her autobiography Prairie Tale: A Memoir was published in 2009. 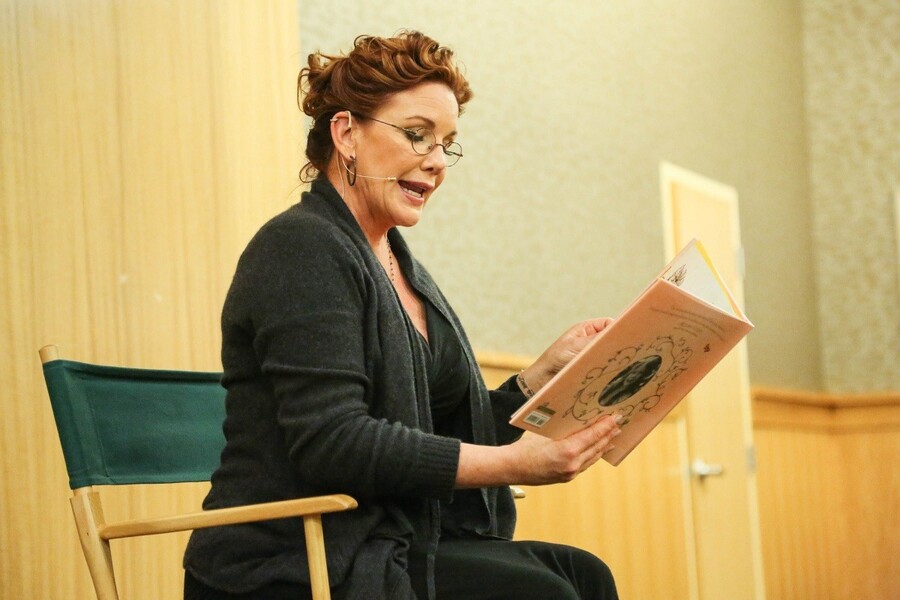 Stewart's first big role came when she was 12 years old in the movie Panic Room as Jodie Foster's daughter. When she grew up, Stewart became known for her role as Bella Swan in the movie Twilight. The acting business runs in her blood as her father is a TV producer and her mother is a script supervisor, which might help her stay grounded.

Mathers became known for starring as Theodore "Beaver" Cleaver in the TV series Leave It To Beaver and The New Leave It To Beaver. He would later tour in a pair of stage productions with his television brother Tony Dow. Jerry Mathers served in the Air Force National Guard during Vietnam, though he never was stationed outside of the U.S.. He graduated from college and worked in real estate and banking. He even owned a catering company called Cleaver's Catering.

Baio started acting at nine years old and he beat out 2,000 child actors for the starring role in the movie Bugsy Malone. His best known role came starring as Chachi Arcola in the sitcom Happy Days. In the early 80s Baio become a major teen idol starring in the spin-off series Joanie Loves Chachi. He later starred in the TV series Charles In Charge and had his own VH1 reality show called Scott Baio is 45…And Single.

Reese started to model at just seven years old and starred in her first movie The Man in the Moon at 15. Her breakthrough role came in 2001 starring as Elle Woods in the movie Legally Blonde.  Witherspoon won an Oscar for Best Actress for starring as June Carter Cash in the movie Walk the Line. She married actor Ryan Phillippe but the couple divorced after seven years. 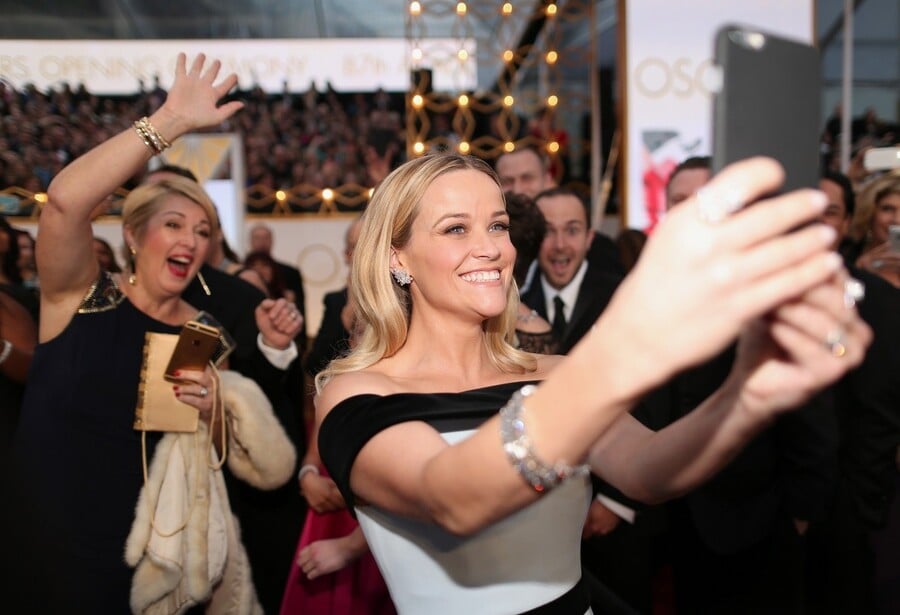 Jodie Foster started at the ripe old age of three years old starring in commercials. She got a role in the TV series Mayberry R.F.D. at five years old and would go on to star in many television roles. She gained attention for starring as a prostitute in the movie Taxi Driver at just 12 years old and was nominated for an Oscar. She put her career on hold and graduated from Yale University. Foster won Oscars for starring in the movies The Accused and The Silence of the Lambs as an adult.

Howard became a child star as Opie Taylor in The Andy Griffith Show and then as Richie Cunningham in Happy Days. He left Happy Days to focus on directing and has directed successful movies such as Cocoon, How the Grinch Stole Christmas, Apollo 13, and A Beautiful Mind. He created and produces the TV series Arrested Development and was inducted into the Television Hall of Fame in 2013.

Leo started acting as a teenager and had recurring roles in the TV series Santa Barbara and Growing Pains. He starred in movies such as This Boy's Life and What's Eating Gilbert Grape before he made a big splash in Titanic. In 2004 he won a Golden Globe Award for The Aviator and in 2013 he won another for The Wolf of Wall Street. DiCaprio has gone on to star in many big films such as Gangs of New York, The Departed, Catch Me If You Can, and Revolutionary Road. He even wrote, narrated, and funded the documentary The 11th Hour.