Ten Celebrities Who Have Been Broke At Some Point

Sometimes a celebrity doesn't know what to do with all of their newfound money and ends up blowing it all and going broke. Some of them make bad decisions or bad investments. Some choose the wrong people to help manage their money and some let their addictions get the best of them. Whatever the reasons, here are ten celebrities who have been broke at some point in their lives.

Rodman is too broke to pay the $800 thousand in child support that he owes his third wife and continues to struggle with alcohol addiction.

Lyonne found success with American Pie but had many encounters with the law along with health issues, including a collapsed lung and Hepatitis C. She ended up broke and living on the streets, before getting her career back on track with the series Orange is the New Black.

Gaye made millions during his career from record sales, but he also overspent for years. He filed for bankruptcy in 1979 and lived in a bread van for a time.

Vick spent 21 months in prison after he was found guilty of operating a dog fighting ring. After he served his time, he filed for bankruptcy. He was once the NFL's 4th highest ranked player, according to Forbes magazine, but has managed to continue his career in a backup role. 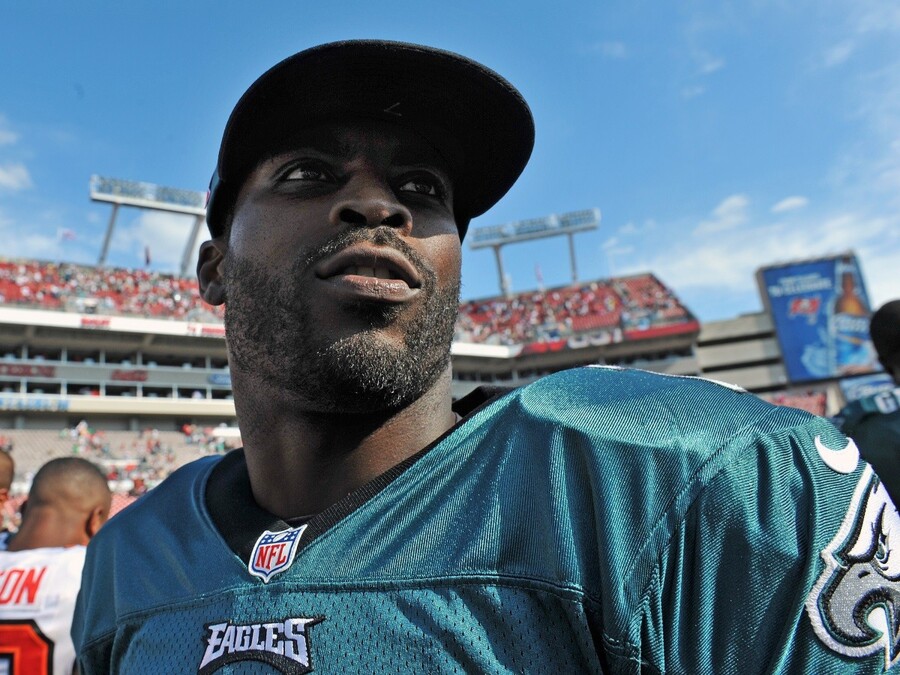 Tyson made more than $400 million during his boxing career, but claimed he was $50 million in debt in 2003. He has turned to public appearances, movie cameos, and a one man show to pay off his debts.

Fraser filed for bankruptcy, but claimed he made $200,000 a month. He also claimed to have child support payments and manager fees that topped $75,000 per month.

Watkins gained fame through the group TLC. The band filed for Chapter 11 bankruptcy in 1995 and T-Boz filed as an individual in 2011, after she could not afford to pay for medical treatment necessary for sickle cell anemia and a brain tumor. She tried to file again, but the judge threw out her case. 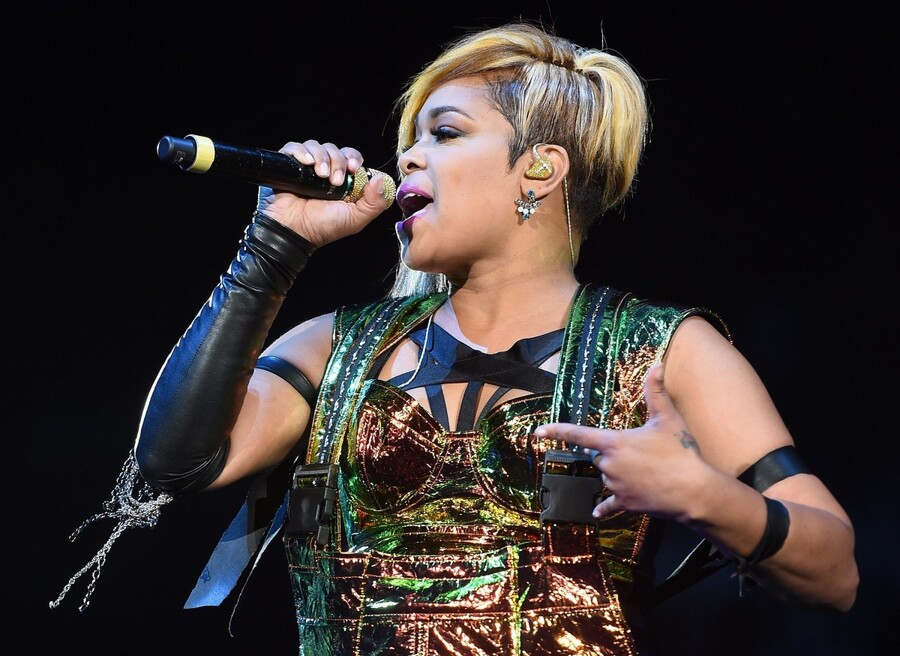 After her husband, Kurt Cobain passed away, Love was overwhelmed with debt. She sold her home and 25% of Nirvana's music catalog, and still maintains that the music world stole millions of dollars from Kurt and Courtney.

Snipes has made a lot of money, but he has also spent a lot. He racked up an IRS bill for more than $14 million in a six-year period and had to spend three years in prison for tax evasion.