Like many people, Tomohiro Ohno had no idea what he wanted to do when he graduated from college in Japan. What he did know though, was that he did not want to work for a traditional company. What he ended up doing was the wave of the future – he founded an augmented reality company, Kudan Inc. He is one of the early people to focus on this industry. Kudan is developing programs that basically give computers human eyes, using what Ohno (and the industry) calls computer vision algorithms.

In December, Kudan made its debut on the Tokyo Stock Exchange. It was an explosive debut with the stock rising more than six fold to its thus far all time high by the end of February. That made Ohno's fortune about $800 million. The stock has lost some in recent months, but the current price values of Kudan is at about $1.3 billion. Ohno owns more than half the shares, giving him a net worth of $700 million. The 49-year-old thinks that $700 million is a ridiculous amount according to a recent interview he gave in Tokyo.

"It's a ridiculous amount. That doesn't mean anything. We're not aiming to increase market value. It doesn't really impact us." 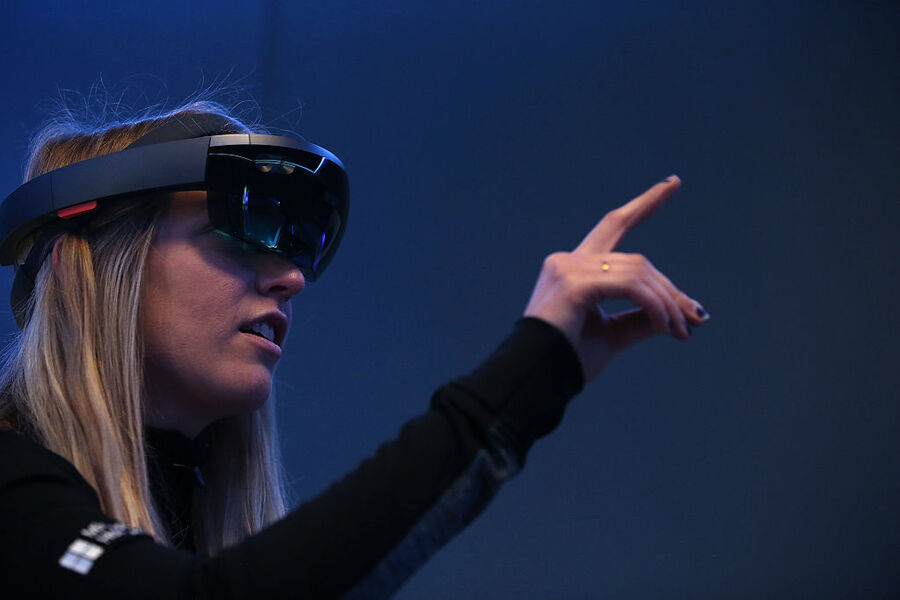 When you think of augmented reality – Pokemon Go probably comes to mind. In the massively popular game, images of anime characters seem to appear as if they are actually in players' real world locations – like hey is that Pikachu hanging out at the bottom of that light pole? Ohno stresses that augmented reality is so much more than that. He uses the technology to develop programs that perceive real objects in three dimensions. This can be used in driverless cars, drones, and even your Roomba. Ohno's programs also work with artificial intelligence to enhance both the autonomous and interactive experience. In a sense, AI is the brain and augmented reality is the eyes. They need to work together.

Kudan recently entered into a partnership with California based Synopsis Inc to have its augmented reality technology embedded into Synopsys' products, which range from mobile devices to cars. But Ohno makes it clear that he does not want Kudan to be the next Google. He'd rather his company be more like chip designer ARM Holdings, whose technology is used in nearly every single smartphone. ARM is everywhere. Ohno wants Kudan to be as well.

These days, Ohno is more focused on developing the business and setting up an office in China. He is based in Bristol in the UK. Kudan has less than 20 employees and most of them have Ph.D. degrees from the University of Bristol. The company is in a former church. Ohno's office has a giant stained glass window directly behind his desk. He likes his office, and though he has plans to open an office in China, he has no current plans to leave his church office in the UK.