TBS Will Their 10M Conan Gamble Pay Off

By Geoffrey Golden on June 4, 2010 in Articles › Entertainment

When Conan O'Brien signed on to do a late night show with TBS, many in the industry were surprised.  Everyone thought FOX was the front-runner, but we learned that FOX affiliates wanted to hold onto their lucrative reruns of Cheers and Seinfeld, and were unwilling to make room on their schedules for the ousted Tonight Show host.  So TBS swooped in and paid a premium for the top talent.

O'Brien's salary at TBS is $10M per year, plus he owns the rights to the show he's creating for Turner.  That figure is in-line with his old Tonight Show salary, but now TBS has a problem.  They paid network money for a former network talent – can they get network ad rates?  According to the NY Post, TBS is "aggressively" seeking 20-25% higher ad rates for O'Brien's show than the industry standard for cable late night. They've got to pay that $10M a year somehow. 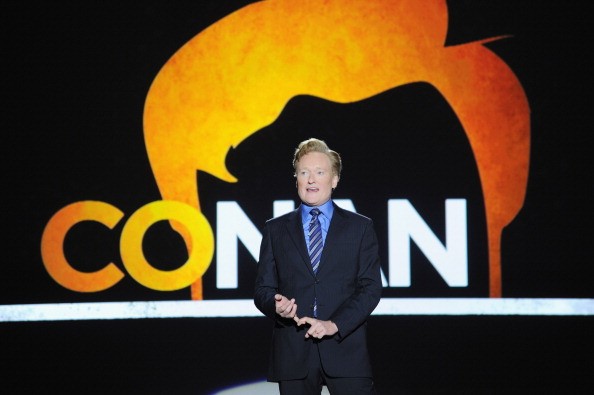 TBS argues that the difference between cable and broadcast is non-existent.  Audience numbers are sometimes similar for comparative shows, both offer award-winning original programming.  However, traditional media buyers are still skeptical.  One buyer went on record as calling it "insanity."

Though that might be just initial sticker shock.  If his numbers are solid, what difference does it make if he's on TBS or CBS?  O'Brien's new show begins this November – I guess we'll know then if he was worth the high salary, and if advertisers will agree to foot the bill.