Taylor Swift Is On Pace To Make $365 Million This Year

How much do you make every day? If your name is Taylor Swift, the answer is a whopping $1 million! Yes, that is $1 million every day, or $365 million in a year.

Swift has quickly become one of the most popular celebrities in the world. Her latest album, 1989, has helped her make the majority of her money this year and it has already sold more than five million copies. Swift has played 85 concerts this year and the majority of them were sold out. She also makes a significant sum from endorsements, like her deal with Diet Coke. 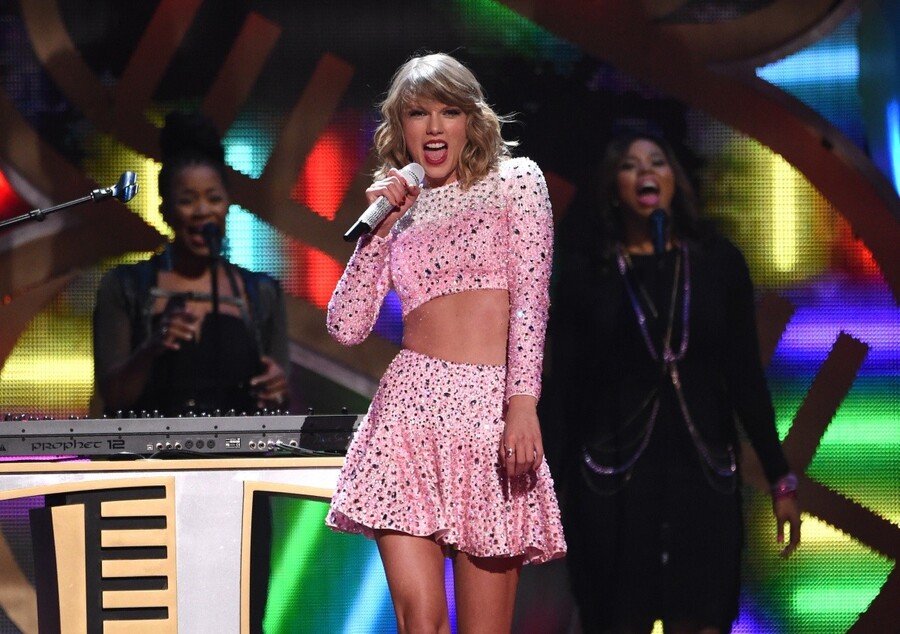 All of these factors make Taylor Swift the highest earning musician in the world. This year alone she has already pulled in just shy of $318 million. Analysts believe she will be able to keep up her crazy pace of a million dollars a day and pull in about $365 million by year's end. If you want to put that number in perspective, last year the top three highest earning hip-hop artists (Diddy, Jay Z, and Drake), made $155.5 million combined!

Taylor and her boyfriend, EDM artist Calvin Harris have been named the highest earning couple in the world, beating even Jay Z and Beyoncé. Swift already has a net worth of $240 million at just 25 years old, and the money is likely to continue flowing her way.

Recently, Swift paid $25 million in cash for a luxurious Beverly Hills estate, but she is not as selfish as you might think. She made headlines for donating $50,000 to help a toddler with cancer and she has also donated the same amount to help an 11-year-old in her battle with leukemia. 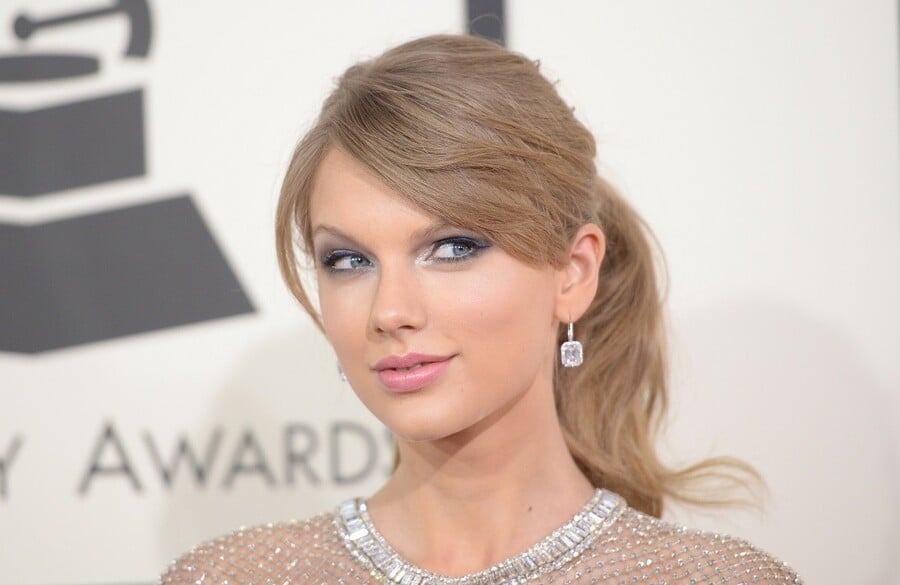 Taylor's last three albums have reached #1 in the US, Australia, New Zealand and Canada. She has had #1 hits with the singles "Our Song," "Should've Said No," "Love Story," "You Belong With Me," "Today Was a Fairytale," "Sparks Fly," "Ours," "We Are Never Ever Getting Back Together," "Shake It Off,", "Black Space," and "Bad Blood."

Swift has already won more than 200 awards and has almost 500 award nominations – winning seven Grammy Awards in the process! That ridiculous Saturday Night Live skit, where Taylor Swift was taking over the world, may soon be coming true.