By Amy Lamare on November 20, 2018 in Articles › Entertainment

Taylor Swift's recording contract with her long-time record company, Big Machine Records, expired this month. This is the first time Swift has been a free agent able to sign a new contract since she was 15 years old. At nearly 29 years old, Swift is one of the most successful female musicians in history. She sure flexed her muscle with the new deal she just signed with Universal Music Group's Republic Records. She made a number of stipulations in her new contract. Two of them are notable.

First, Swift gets to own all of her master recordings from here on out. She will own the copyright on any music she makes, which gives her more control over where her music is used. She will also get a bigger cut of the profits for her music. Big Machine will retain ownership over all of her music to date. 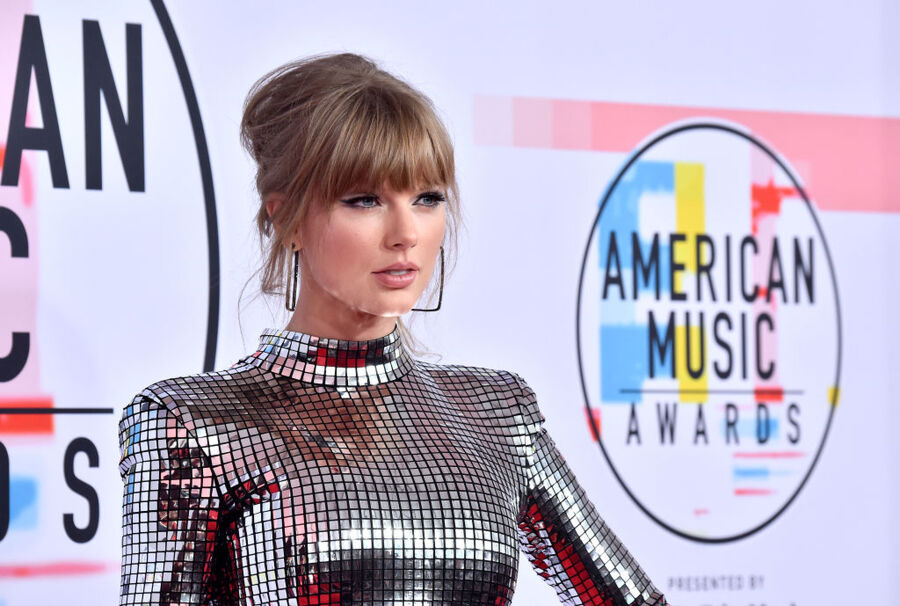 Swift also demanded as a part of her contract that Universal Music group distribute some of the money from the sale of its Spotify shares to all of the artists it represents. This distribution would also be "non-recoupable." That means it won't count against their advances. This applies only if Universal sells some of its 3.5 stake in Spotify, which is worth about $850 million.

Swift's deal is not just huge for her, it is important for all of the artists at Universal Music Group. When an artist signs with a label, they are advanced some of the money the label thinks they'll bring in. Let's say Universal thinks Swift will bring in $10 million in royalties in the first year of her contract. She then would get that $10 million upfront but then not receive another check from the label until she earns back that $10 million.

When an artist hasn't fully earned back an advance, they have what the industry calls an unrecouped balance with their label – basically they owe the label money.

Earlier this year, Sony sold half of its 5.7% stake in Spotify for $768 million and Warner Brothers sold 75% (a 5% stake) for $504 million. Both companies said they were going to share the money with their artists. However, Sony followed through on that better than Warner Brothers did. Sony shared their stake with their artists regardless of whether or not the individual contracts called for that, while Warner only paid out artists who had that clause in their contract. Swift took to

Tumbler to break the news:

"As part of my new contract with Universal Music Group, I asked that any sale of their Spotify shares result in a distribution of money to their artists, non-recoupable. They have generously agreed to this, at what they believe will be much better terms than paid out previously by other major labels. I see this as a sign that we are headed toward positive change for creators — a goal I'm never going to stop trying to help achieve, in whatever ways I can."

As for Swift's former label Big Machine, well, Swift's new deal is bad news for them. She put them on the map. As much as 80% of Big Machine's revenue are Taylor Swift-related.