By Joseph Gibson on May 6, 2017 in Articles › Entertainment

As horrifying as this may seem to those of us born before 1995, it's possible that there are people reading this who don't remember and/or are only vaguely aware of the Taco Bell Chihuahua, also known as the Taco Bell Dog. So in the interest of inclusion, here's a quick primer on who, for a brief period, was probably the most famous dog in the world: The dog, voiced by actor and comedian Carlos Alazraqui, was the star of an advertising campaign for Taco Bell that began in 1997. His catchphrase, said in every commercial and the subject of countless parodies, knockoffs, and lapses in conversational judgment, was "¡Yo quiero Taco Bell!," dutifully translated in a subtitle that read, "I want Taco Bell!" For two or three years, the Taco Bell Chihuahua was a pop culture icon, until it experienced an abrupt cancellation due to a variety of factors, including diminished market effectiveness and continued lobbying from Hispanic and Latino advocacy groups on the grounds that the character represented a harmful cultural stereotype. That was when most people stopped thinking about the Taco Bell Dog, but a few years after the advertisements were cancelled a lawsuit was filed that drove a few more nails into the character's coffin.

In 2003, three years after the last Taco Bell Chihuahua commercial was aired, three Michigan men filed suit against Taco Bell, claiming they came up with the concept and worked with the restaurant chain in developing it, and were never paid for their work. As the story goes according to contemporary news reports, Thomas Rinks and Joseph Shields first pitched the "psycho chihuahua" concept that would become the famous Taco Bell Dog six years prior to when they filed suit, after which Taco Bell took the idea to ad agency TBWA Chiat/Day. Eventually, they were awarded $30.1 million in compensation for their work, plus another almost $12 million in interest three months after the first court decision. This put Taco Bell on the hook for about $42 million, and to add insult to injury it was for an ad campaign that they had cancelled three years previously. 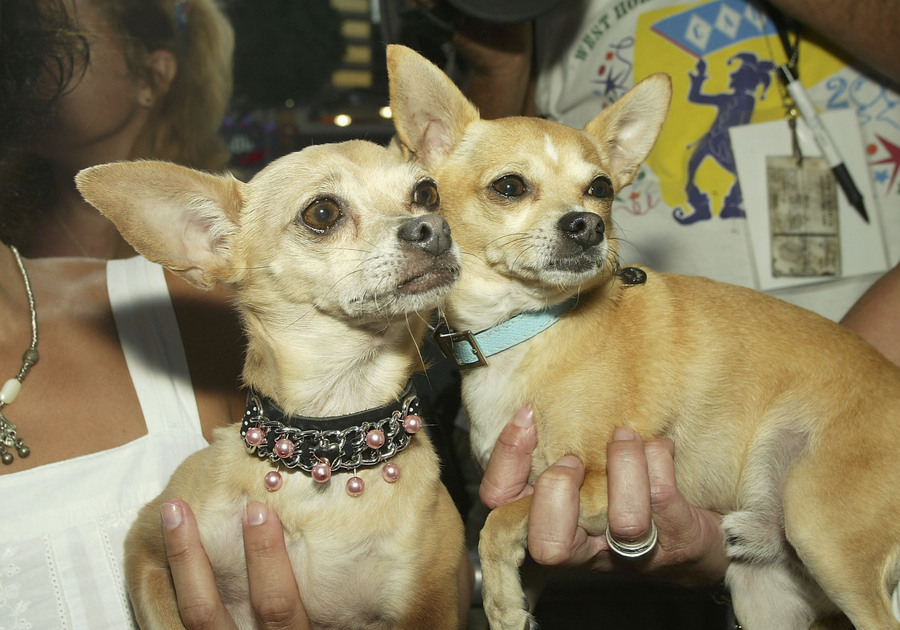 The decision led Taco Bell to sue TBWA for not handling the conflict in a more efficient manner and failing to cut the campaign off from its legal liabilities, but in 2009 a federal appeals court ruled against Taco Bell in this lawsuit as well, saying it was the restaurant chain and not the ad agency that should have compensated Rinks and Shields. Incidentally, it was also in 2009 that Gidget, the dog that played the Taco Bell Chihuahua in those extremely popular commercials, died of a stroke at 15 years of age.