Switzerland's Richest Person Made A $15 Billion Fortune From Fertility Drugs

By Amy Lamare on December 14, 2013 in Articles › Entertainment

Ernesto Bertarelli is the richest person in Switzerland with a net worth of $15.1 billion. He was born in Rome, raised in Switzerland, and educated in the United States. His fortune was partially inherited through Serono, the pharmaceutical company his grandfather founded, and partially made through the changes Ernesto made to that company, products and drugs he has introduced, and investments he has made. Serono is responsible for, amongst other things, the world's first test tube baby and, after Ernesto took over the company, advancements in fertility drugs for couples struggling to conceive children. 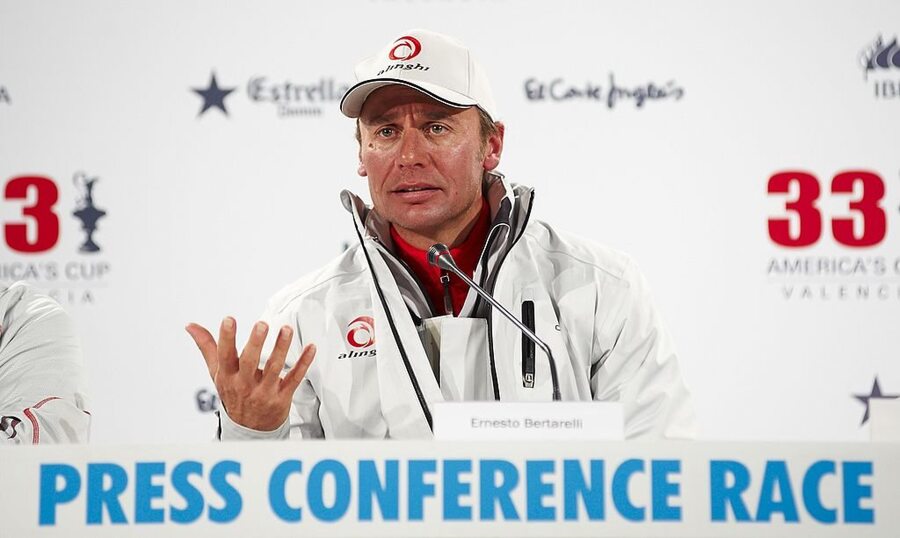 Ernesto Bertarelli is more than just a man who (alongside his sister Dona) inherited a successful company. Switzerland's richest person was born in Rome in 1965 to Fabio and Maria Isis Bertarelli. His father worked for Serono, which was then controlled by the Vatican. In the early 1970s, Fabio Bertarelli took majority control of the company and move the business (and his family) to Switzerland in 1977.

A year later in 1978, the world's first test-tube baby was born as a result of the hormonal fertility drug Serono had developed, Pergonal. This brought great success to the company and it went public on the Swiss Stock Exchange in 1987.

Ernesto got his BA from Massachusetts' Babson College in 1989 and his MBA from Harvard Business School in 1993. Three years later, in 1996, Bertarelli became CEO and deputy Chairman of Serono when his father became very ill from the cancer he was fighting. Ernesto was 31-years old.

In the late 1990s, Serono sold a handful of very successful drugs including the multiple sclerosis medication Rebif, and Saizen which treated growth hormone deficiency in children.

When Bertarelli's father died in 1998, Ernesto and his sister Dona, inherited full ownership of Serono. Bertarelli changed the focus of the company from pharmaceuticals to biotechnology, increasing revenues from $809 million in 1996 to $2.8 billion a decade later in 2006. Serano also gained notoriety for discovering a natural hormone that is helpful when used for infertility treatments.

In January 2007 Bertarelli sold Serono to Merck KGaA of Germany for $13.3 billion. This created a new company, Merck Serono The Bertarellis split $9 billion in revenues from the sale of the family business. 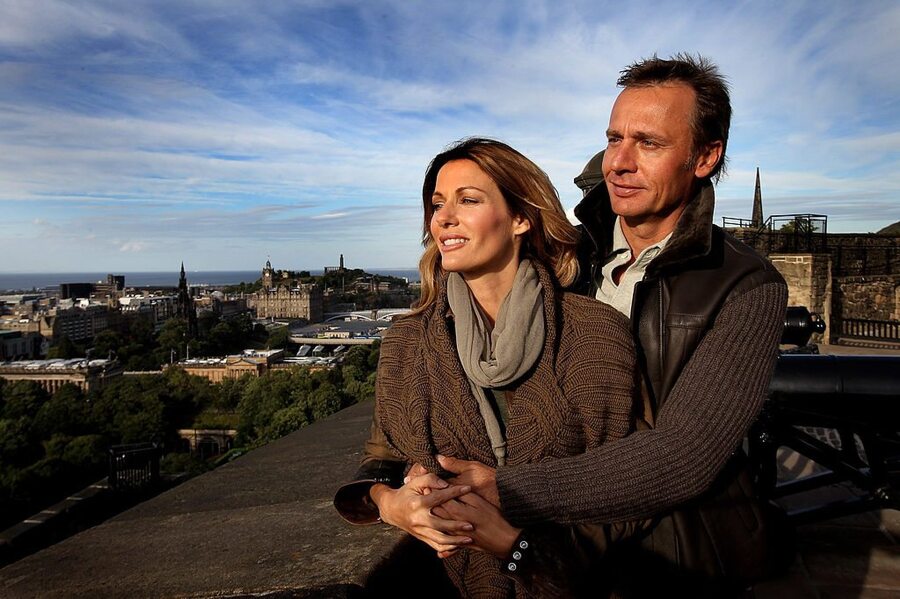 In May 2013, a consortium led by Bertarelli that includes, among others, the University of Geneva ad Ecole Polytechnique Federale de Lausanne were successful in buying the former Merck Serono site in Geneva after Merck closed the location. The new initiative is called Campus Biotech and it plans to turn the building into a center for education in healthcare, biotechnology, and life sciences.

Bertarelli and his family are very involved philanthropically. In 1999 the family created a foundation for promoting research n the field of infertility, assisted reproduction technologies, genetics, endocrinology, and andrology. The foundation supports training and education through grants.

Bertarelli is married to Kristy Roper, a former Miss UK. The couple has three children and primarily lives in Gstaad. Bertarelli is an avid sailor, and in 2000 founded the yachting team Team Alinghi, become the first European team to win America's Cup in 2003 and successfully defended the Cup in 2007.