By Amy Lamare on November 21, 2016 in Articles › Entertainment

Swiss authorities recently seized 11 of the world's rarest and most expensive luxury cars, including a $2.6 million Bugatti Veyron from the son of Equatorial Guinea's president, after accusing him of money laundering. Criminal charges were filed against Teodorin Obiang after his cars were confiscated at the Geneva airport.

Obiang is the son of President Teodoro Obiang Nguema Mbasogo, the 73-year-old who took control of Equatorial Guinea during a 1979 coup. He is now the longest serving head of state in Africa. He was re-elected in April 2016, with 93.7% of the vote of his tiny oil producing country in West Africa.

Obiang is the vice president of defense and security in his father's administration. He has denied the money laundering allegations and claims the cars that were seized do not belong to him. Those cars also included a Lamborghini Veneno, a Porsche 918 Spyder, a Maybach, a McLaren P1, an Aston Martin, four Ferraris and a rare Koenigsegg sports car that is one of only seven ever made and sells for $2.8 million. The cars were allegedly moved to a freight area of the Geneva airport after being seized. 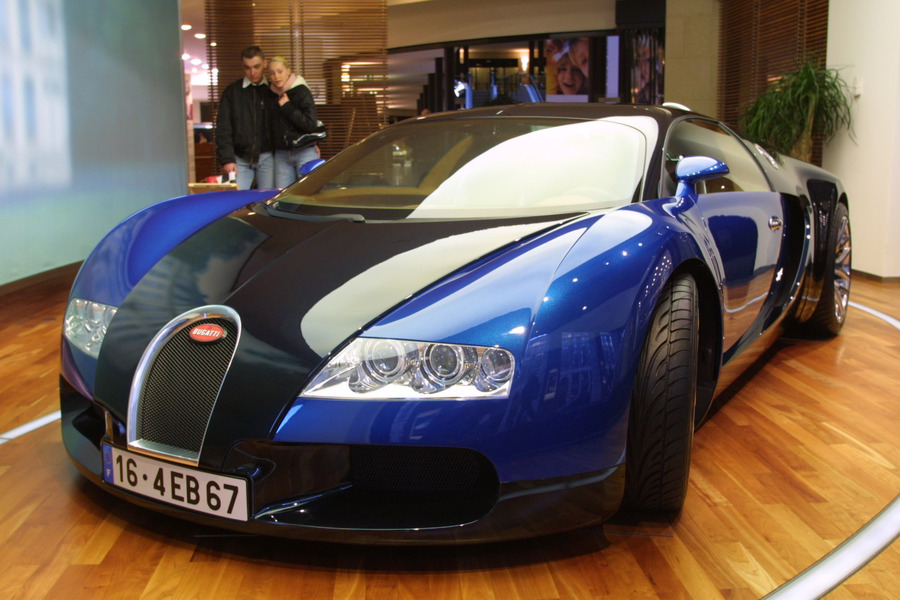 The Swiss investigation comes five years after France launched an investigation into Teodorin Obiang. He is scheduled to stand trial for procuring ill-gotten wealth through money laundering in Paris in January 2017. Back in 2011, French authorities confiscated luxury cars, furniture, and art from Obiang's $180 million Paris home. The art, including works by Renoir and Degas, was worth $50 million.

In 2014, the U.S. Department of Justice accused Obiang of money laundering as well and seized 28 rare cars, a Gulfstream Jet, and his $30 million Malibu mansion.

Obiang is also charged with plundering his country to buy a luxury jet and, bizarrely, Michael Jackson memorabilia. He allegedly spent $500,000 on the King of Pop's famous glove.

Obiang has denied wrongdoing in each of the three countries where he has been accused of wrongdoing. He has also tried to claim diplomatic immunity, but France rejected this, saying that the charges relate to his private life in France, not his official functions.