By Amy Lamare on February 25, 2016 in Articles › Entertainment

Julian Dunkerton is the founder of the enormously successful European casual fashion chain, Superdry. However, due to a contentious divorce, these days he owns a little bit less of the company that he founded in 2003. Dunkerton liquidated about $71 million in shares of Superdry to fund his divorce settlement. Don't worry about Dunkerton though, he's still worth hundreds of millions of dollars.

Dunkerton began his career in retail in 1985, with a mall cart that was funded by a $2,800 loan from his father. He was just 19 years old and his target market was – and still is – people of 16 to 25 years of age. Many of Superdry's stores are located near universities.

Originally, Dunkerton's ambitions lay in medicine, not fashion. However, his dream of becoming a doctor died in 1985, after failing to achieve the necessary grades. Instead, he opened an indoor market stall, he called Cult Clothing. Over the next 15 years, he grew Cult Clothing into a nationwide chain. 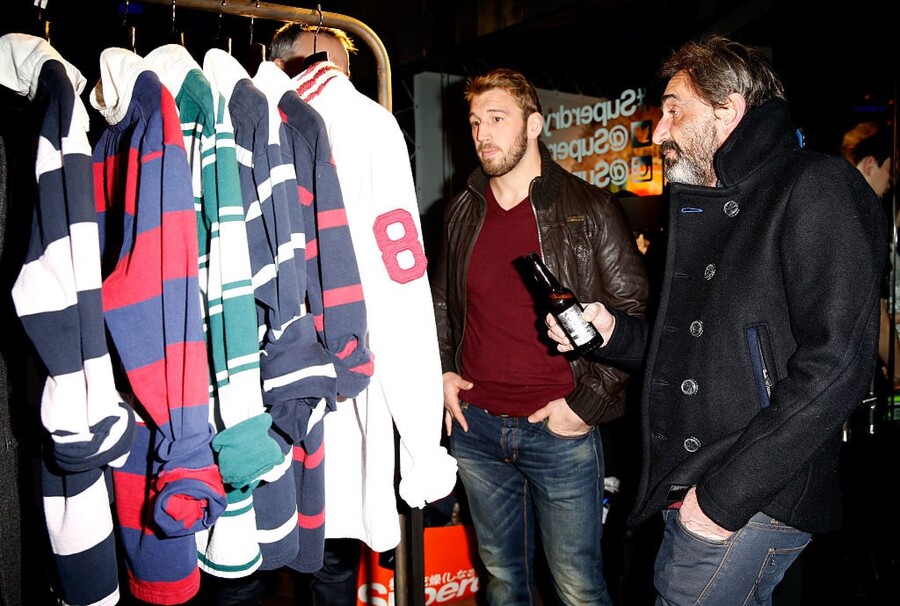 He launched Superdry in 2003 with James Holder (the founder of the Bench clothing brand), to create an in-house label for his own Cult Clothing chain. The brand got its big break when David Beckham wore one of its T-shirts on the cover of his 2005 calendar. The clothing retailer is famous for its hoodies and T-shirts. Superdry has more than 500 stores (135 in the UK) and concessions in 40 countries across Europe, North America, South America, the Middle East, Australia and Asia.

Dunkerton sold four million shares, leaving him with a 27% stake in his company, worth about $417 million. Dunkerton remains the company's largest shareholder, even after the sale. The shares he liquidated sold for around $17 each. Upon the news, shares of Superdry fell nearly six percent. The notice posted as the reason for the sale said that Dunkerton was unloading the stock due to "personal reasons."

Dunkerton, 50, has two children with his ex-wife, 41-year-old Charlotte.

Coincidentally, Dunkerton's business partner, James Holder, sold off about $28 million worth of his shares in Superdry in July 2013 to fund his divorce proceedings with his now ex-wife, Jessica.

As for Charlotte Dunkerton, she has found love with a younger man, as evidenced by the dozens of pictures she has posted of them together on her Instagram account.

Julian Dunkerton has a net worth of $376 million.