By Amy Lamare on December 5, 2016 in Articles › Entertainment

For the past 72 years, people have speculated about Adolf Hitler's lost gold worth $125 million. The Nazis stole millions of dollars worth of art and gold during World War II. Much of it has never been found. Hitler is said to have amassed a personal stash of stolen gold amounting to $125 million. Treasure hunters have spent decades trying to find this lost gold. Now, a British diver claims to have found the shipwreck containing Hitler's gold. It is lying in a ship that is at the bottom of the Baltic Sea.

Diver Phil Sayers thinks the gold was on board the German ship MV Wilhelm Gustloff, which lies nearly 1500 feet below the surface of the Baltic Sea. A Soviet torpedo struck the ship in January 1945 off the coast of Poland and killed 9,500 people on board the vessel. 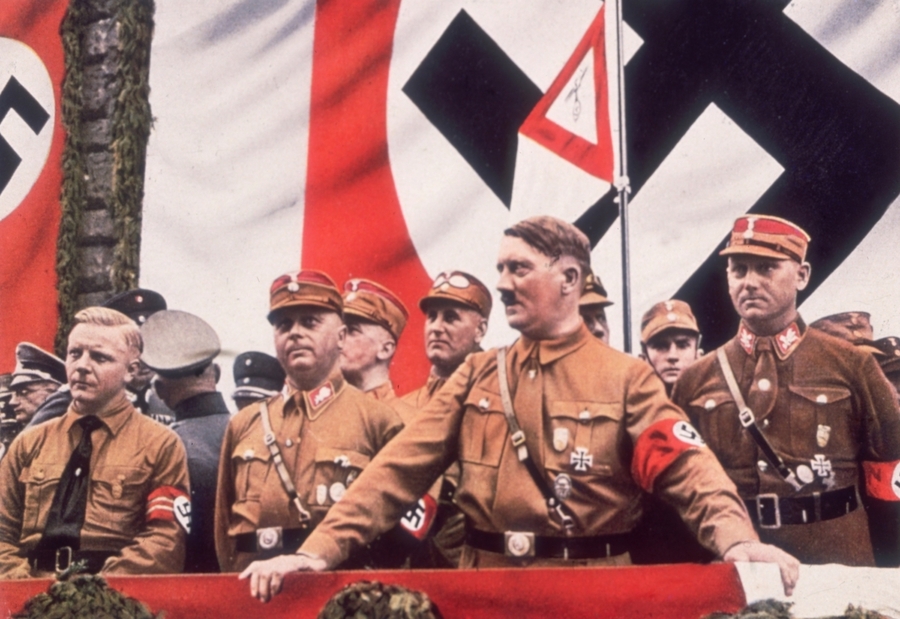 Sayers spoke to Rudi Lange, who had been a radio controller on the ship that day. Lange told him he saw crates that could have been carrying the gold being loaded onto the ship. At the time, he didn't speculate as to what was in those heavily guarded crates. However, in the early 1970s, Lange met up with another survivor who was one of the security guards tasked with protecting those crates.

Sayers first explored the wreck of the MV Wilhelm Gustloff in 1988. At that time he saw bars across some of the windows, which indicates there was a strong room on board the ship.

People have been trying to find the missing art and other treasures stolen by the Nazi's since practically the moment the war was over. One particular hunt involved the legend of a missing train full of gold and jewels believed to be in a secret tunnel somewhere in southeastern Poland. Legend has it that an armed train, loaded with valuable treasures, disappeared after entering a complex of tunnels under the Owl Mountains. At the time the area was part of Germany but, has been a part of Poland since the borders were moved as part of the post war settlement.

Whether or not Hitler's lost gold is truly in the remains of the MV Wilhelm Gustloff at the bottom of the Baltic Sea remains to be seen. If I were a betting woman, I'd lay odds on the fact that an expedition to retrieve the gold is already being planned.