By Brian Warner on February 3, 2015 in Articles › Entertainment

On Sunday Night, 114.4 million people tuned in to watch the Patriots squeeze out an insane victory against the Seahawks in Super Bowl XLIX. That means roughly 35% of all American citizens were watching one of the most exciting and controversial finishes in recent sports memory. That's a lot of people, although somehow I had expected more than 35% of America would have tuned in. Who are the other 65%, those who didn't watch a single minute of football, or at least see Katy Perry perform? Deport them!!! Either way, 114.4 million is enough people to make Super Bowl XLIX the most watched TV event in American history. But was 114.4 million enough people to be the most watched TV event of all time worldwide? Nope. Not by a long shot. 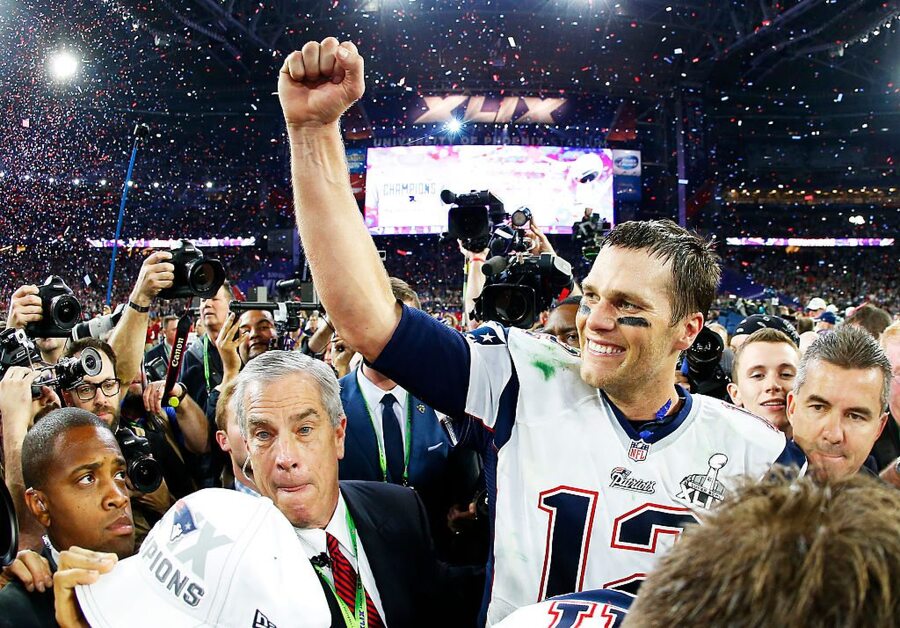 Here's a list of the top 10 most watched TV broadcasts in American history:

And while these numbers are impressive, they pale in comparison to the worldwide records. Some notable world examples:

–The wedding of Prince William and Kate Middleton was watched by 161 million people.

–The 2008 Summer Olympics in Beijing holds the record for total viewership over a multi-part event. It's estimated that 4 billion people around the world watched at least some part of the coverage. An estimated 400 million people tuned in to watch the closing ceremonies.

–And on July 20, 1969, 530 million people around the world tuned in to watch Apollo 11 land on the moon. This is especially impressive because the moonwalk occurred in the middle of the night for most of Europe. When Neil Armstrong took his famous small step, it was 2:56 am in Ireland, the UK, and Portugal. It was 3:56 am in countries like France, Germany, Spain and Italy. It's even more impressive because the moonwalk was not broadcast at all in most of the Soviet Union-controlled Eastern Bloc countries. It's really, really, really impressive because at the time, only a tiny fraction of China, Pakistan and India's populations actually had televisions. 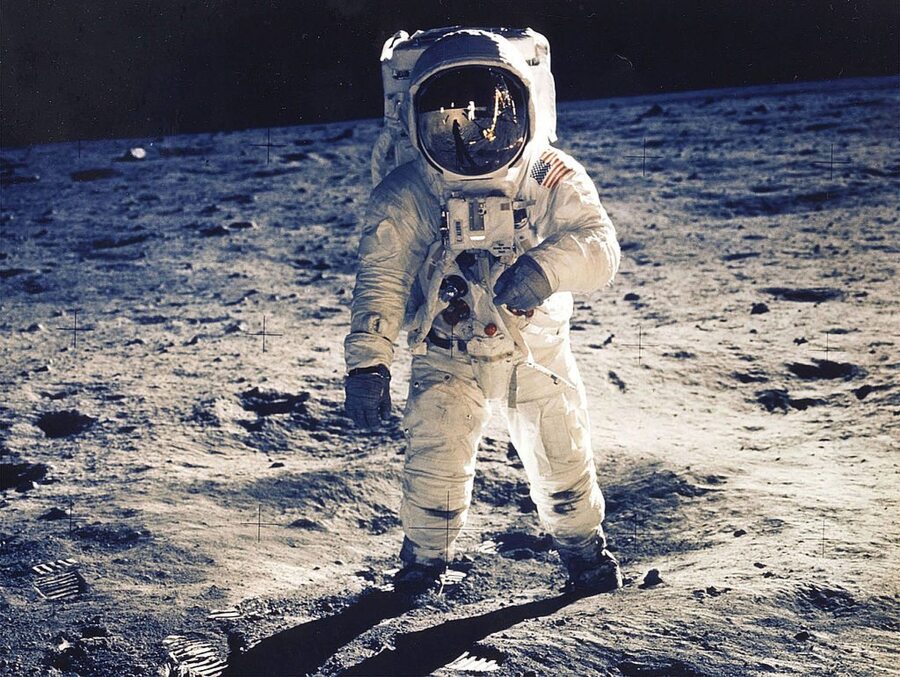 The Most Watched Television Event Of All Time, Worldwide:

So what's the most watched TV broadcast ever? I'll give you a hint: It was a sporting event that no American watched or even knew about. If you guessed "every WNBA game ever," your answer is well-played, but incorrect.

The most watched TV broadcast of all time occurred during the 2011 Cricket World Cup. Interestingly, it wasn't the final match that broke world records. It was the semi-final. One side of the 2011 Cricket World Cup semi-finals bracket matched up New Zealand and Sri Lanka. Sri Lanka came out the victor on March 29. The other side of the semi-final bracket matched up Pakistan and India. Of course it helped that the two countries are obsessed with cricket, and have a cumulative population of 1.45 billion.

And just for fun, here are some more notable highly watched TV events in America (not surprisingly, they are all final episodes):