We've warned you about the dangers of winning the lottery before. Here. And Here. And Here. And Here. But now, a new study has shown that the close neighbors of lottery winners are going broke at an alarming rate. The reason? Trying to keep up with the proverbial Joneses. The study was done in Canada and it found that neighbors spent more on gadgets, goods, speculative investments, and end up borrowing money before going bankrupt. What's even worse is the larger the dollar amount of a lottery winner in a small neighborhood, the more often individual bankruptcies in that neighborhood then happen.

A telltale sign that the neighbors of lottery winners have increased their spending is that they spend on things that everyone in the neighborhood could see, like cars. Neighbors who file for bankruptcy tend to have more high risk investments such as stocks rather than low risk investments like cash and insurance. Basically, these people were hoping to make a mint in the stock market to even things up with their newly wealthy neighbor. 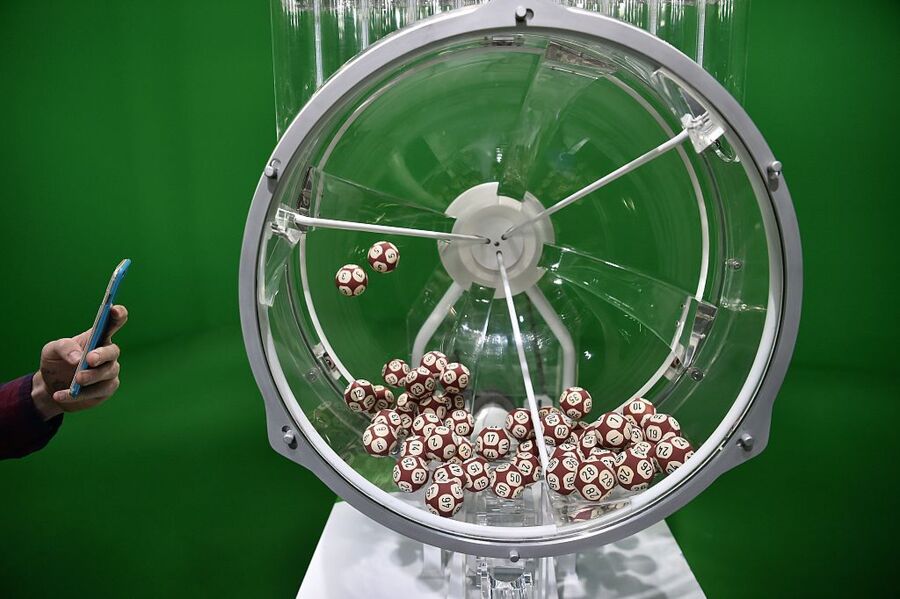 The study focused on smaller winnings from $800 to $120,000 for a good reason. Those who won bigger jackpots move out of their neighborhoods. The study collected data on 7,337 lottery winners from 2004 to 2014 in one unnamed Canadian province. They focused on neighbors in the same zip code and found that a lotto win equal to the median annual income of $22,400 raised the neighborhood bankruptcy rate by 6.6%.

There is one bright spot in the study. People who filed for bankruptcy after their neighbors won the lottery showed no signs of turning to gambling to raise quick funds. The lesson is clear: trying to keep up with the Joneses will almost always lead to financial distress.