By Amy Lamare on September 23, 2016 in Articles › Entertainment

Last fall, a national competition to redesign American public high schools was officially launched by Laurene Powell Jobs. The Apple founder's widow donated $50 million to XQ: The Super School Project, which called on teams of teachers, students, community leaders, artists and others to create high schools that foster dynamic learning, critical thinking, intellectual flexibility, collaboration and other skills needed for the modern world. Powell Jobs stressed that today's high school model was developed 100 years ago to produce factory workers. Today, we don't need as many factory workers as we did back then and schools are failing a lot of students. 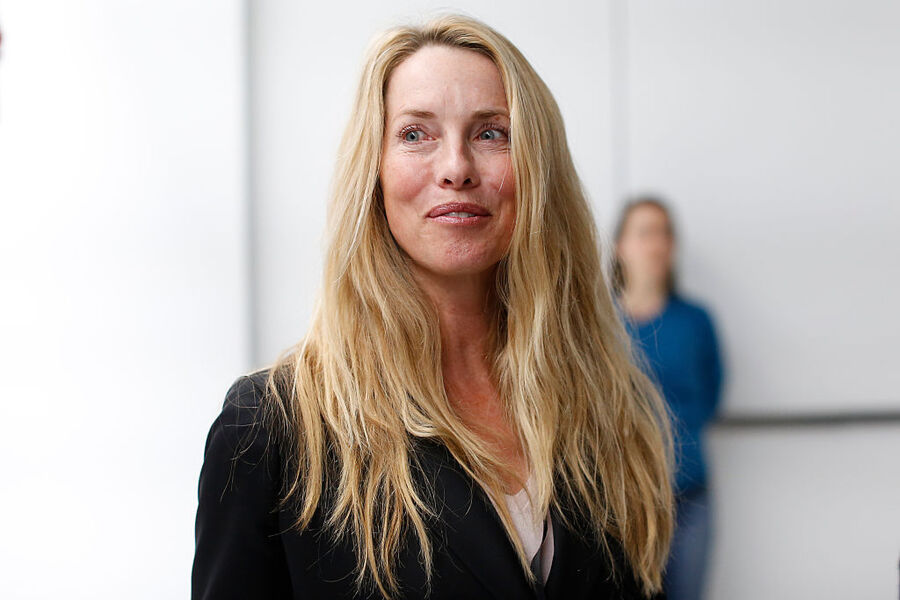 RISE stands for Revolutionary Individualized Student Experience and it is the brainchild of Los Angeles teachers Kari Croft and Eric Whalen. The two were awarded $10 million by Laurene Powell Jobs for winning the XQ: The Super School Project. There will be nine other winners who will each receive $10 million from Powell Jobs. The money will be distributed over five years.

RISE will be a completely new model of high school that utilizes three to four physical sites, an online learning system, and a bus that will be turned into a mobile resource center to bring Wi-Fi, a washing machine and dryer, and homework help to the most at risk and needy students.

By using several sites, the internet, and the mobile resource center students who suddenly move or can't get to school will have a number of options to get the day's lesson, homework, or tutoring. Currently. The plan is to open RISE with a small group of students in the fall of 2017 and expand from there with a goal of 500 to 550 students over time.