By Simon Gerard on August 25, 2011 in Articles › Entertainment

Living legend Steve Jobs has stepped down from his leading role as CEO to become chairman, due to health problems. After co-founding Apple with Steve Wozniack and Mike Markkula in the late 1970s, He has built the most valuble company the world has ever seen. Apple has rececntly edged above Exxon-Mobile for the title of most valuable company, giving proof that iPhones are more valuable and essential resource than oil. 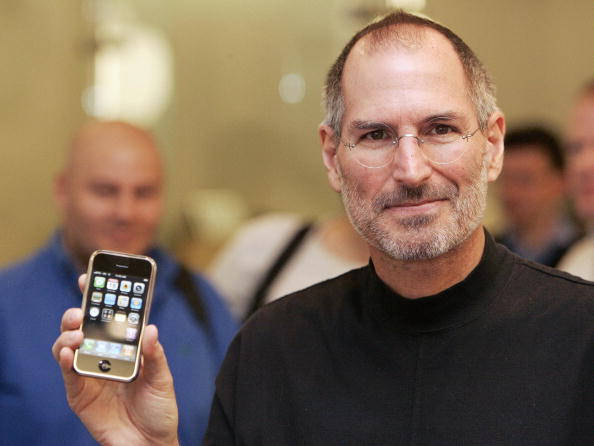 At the start of the month, Apple's shares reached a new high at $404, dropping since and taking a 5% hit with this announcement (which is stabilizing already). Apple had just reported its 3rd quarter earnings, blowing away all Wall Street predictions, with a massive $28.5 billion in revenue and seeing $7.3 billion in net profit. This was thanks to iPhones sales going up 142% to 20.34 million and iPads sales going up 183% to 3.95 million in the last year alone.

In 1976, Steve Jobs first got his start in computing with his friend Steve Wozniak when they took technician jobs with Atari. Jobs and Wozniak brought on Mike Markkula, a semi-retired Intel manager and engineer and Mike Scott of National Semiconductors to serve as the initial CEO. Jobs used his charisma lure John Sculley, the president of Pepsi-Cola, to serve as the new CEO (This was when Pepsi was really growing, with the Pepsi challenge that he invented and Michael Jackson's legendary Pepsi ad). 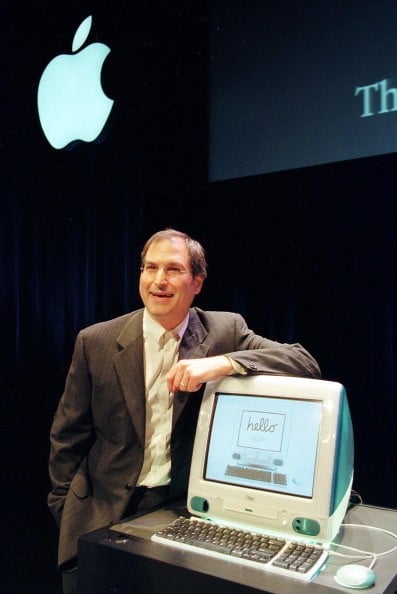 In 1985, due to internal problems in Apple, Jobs left and launched NeXT Computers. This was more a workstation than a personal computer and was designed to help people collaborate remotely through e-mail, which was new at the time. While e-mail was only text, NeXT computers were able to transmit sound and graphics.

In 1986, Jobs bought the Graphics Group from Lucasfilms computer graphics division for $10 million. This company would later be named Pixar and eventually produce with the aid of Disney, the Movie "Toy Story".  It was bought in 2005 by Disney for $7.4 billion and made Jobs the largest single shareholder of Disney with 7%.

Going back to 1996, Apple bought NeXT Computers for $429 million. This brought Steve Jobs back into Apple, which gace then-CEO Gil Amelio the boot and made him the new CEO. This is when Steve Jobs led Apple to take over the world with his innovative products and brilliant branding. Known for his gravitas as well as his ferocious temper, he gained legions of fans and critics from both within Apple, the tech and business world and customers.

Steve Jobs was never really interested in money and isn't known for splurging or even philanthropic efforts, he lived more for the challenge and success. The salary he gave himself was only $1 a year. Most of his wealth comes from the huge chunk of shares he owns in both Apple and Disney, through their acquisition of Pixar.