How Steve Bannon Made Tons Of Money Off "Seinfeld"

By Joseph Gibson on June 5, 2017 in Articles › Entertainment

When it became widely known that Donald Trump's "alt-right" adviser Steve Bannon had somehow managed to make a small fortune on reruns of Seinfeld, a revenue stream that he reportedly still enjoys, many fans of the show were aghast and appalled. They weren't alone, as according to a recent New Yorker story about Bannon's reputation (or lack thereof) with his former show business peers. Here's Seinfeld co-creator Larry David, who is probably the least likely person in the world to mince words regarding Bannon:

"I don't think I ever heard of him until he surfaced with the Trump campaign and I had no idea that he was profiting from the work of industrious Jews!"

Rob Reiner, one of the founders of Castle Rock Entertainment, the production company that made the deal with Westinghouse Electric as advised by Bannon's own Bannon & Co. that led to Bannon's lucrative financial relationship with Seinfeld, put it less humorously, saying: "It makes me sick." But that same article also casts doubt on whether Bannon has actually gotten as rich off Seinfeld as he and earlier reports claimed. 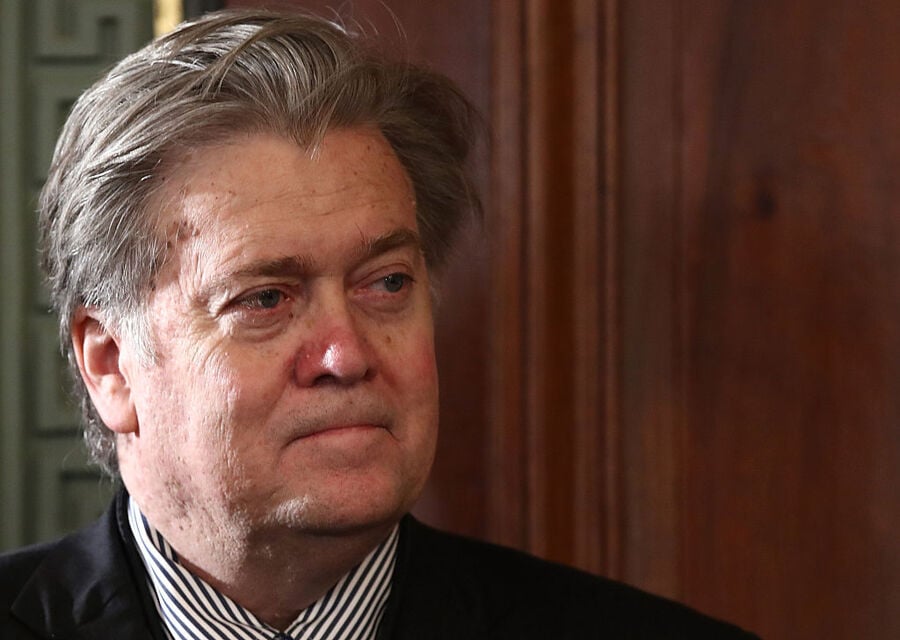 But how exactly did Bannon make money off of the success of Seinfeld? As the story goes, Bannon convinced the people at Westinghouse to spring for the Castle Rock package of shows (which included the pre-huge-success Seinfeld) by agreeing to defer a portion of his fee in exchange for "an ownership stake" of his own. The show became a hit, and Bannon's decision ended up making him very wealthy – but no one seems to know exactly how much Bannon has made from his involvement in that fateful deal.

The New Yorker article states that "neither CBS nor Castle Rock nor Warner Bros. has records of payments to Bannon, if those records are as they were described to me" from a few months after the show went into syndication in 1995, becoming the monster cash cow that it remains to this day, and that records from the show's first few months of syndication "are not readily available." So it's possible that Bannon himself successfully exaggerated his financial relationship to Seinfeld, perhaps as a jab against everyone he knew it would irritate – starting with the people who actually created the show.