You Won't Believe How Much The Star Wars Franchise Is Worth

By B. George Young on December 30, 2015 in Articles › Entertainment

The Star Wars franchise has been picking up lots of steam with the record breaking box office numbers of the newest film Star Wars: The Force Awakens. New estimates report the Star Wars movie franchise is worth more than the combined franchises of Harry Potter and James Bond, at an astounding $42 billion.

Most experts and Star Wars fans expected the newest film in the series to have huge box office numbers and it certainly has not disappointed, taking in over $1 billion in its first 10 days. That kind of success is nothing new to the Star Wars series, which has been a money maker since 1977.

Speaking of success at the box office, the total worldwide gross for all seven of the original Star Wars movies, three special edition re-releases, re-issues of the first two films, and the animated movie Star Wars: The Clone Wars have brought in more than $5 billion combined. In fact, Fortune magazine has estimated that just the seven "normal" Star Wars movies alone have brought in about $7.3 billion, when adjusted for inflation. 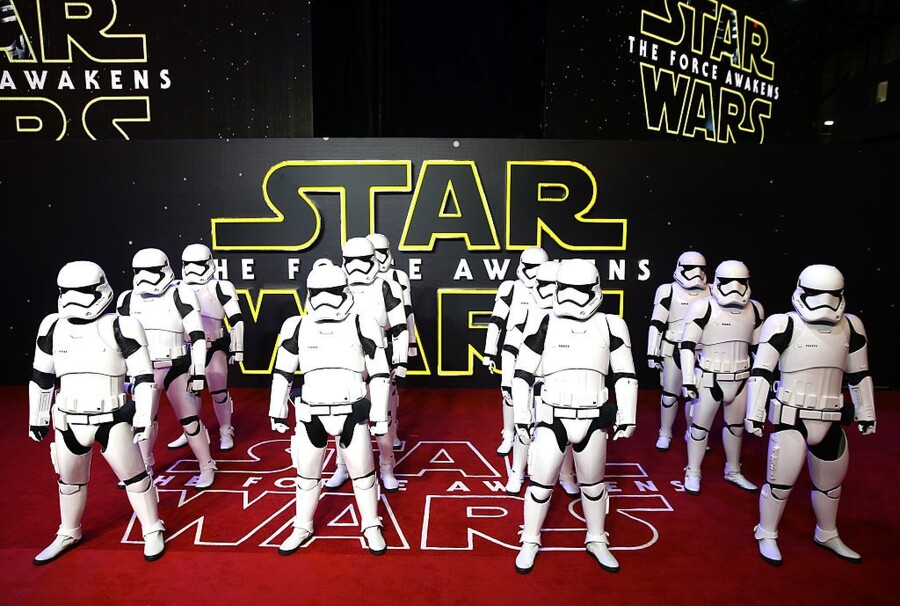 Star Wars makes tons of money at the box office, but even after it leaves theaters, it continues to be a money maker. The franchise has made an estimated $5.3 billion through DVD and digital sales and rentals (and old-school VHS back in the day). The Force Awakens is estimated to bring in about $458 million from those watching at home in its first year alone, which will bring the total up to $5.7 billion.

Kids love Star Wars and their parents know that all too well. Since 1977, the film franchise has made an estimated $12 billion in toy sales alone, and The Force Awakens is projected to add another $5 billion to that total.

Both children and adults like to play video games, and so far there are just about 100 Star Wars video game titles that have managed to earn around $3 billion in sales. The two newest releases Star Wars: Battlefront and Disney Infinity 3.0 are estimated to make $1.3 billion, which will bring the total video game revenue for Star Wars up to about $4.3 billion. 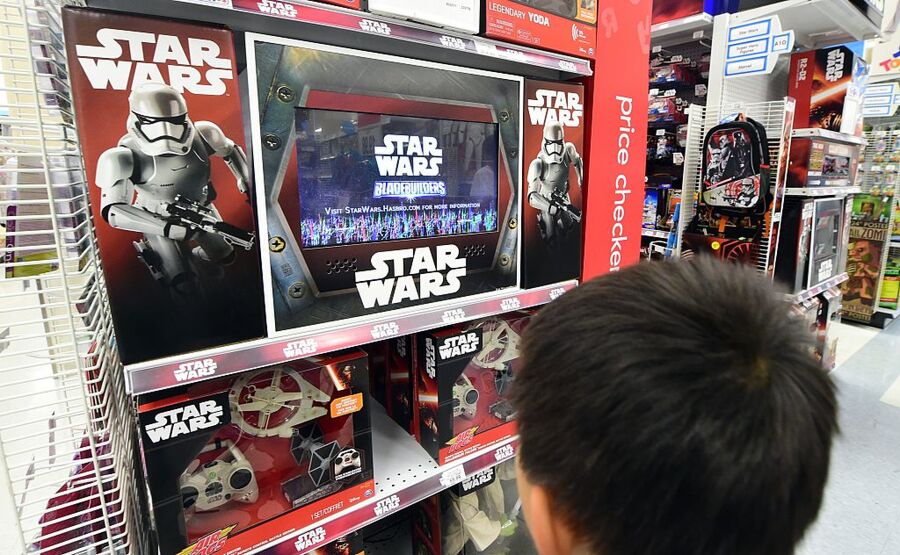 Don't forget to take the intellectual property into account; Disney spent $4 billion acquiring the franchise and Lucasfilm in 2012. You also have to include Star Wars books at $1.8 billion, The Clone Wars animated television series at $4.5 million, licensing fees at $825 million, and the resale market for Star Wars collectibles at $1 billion.

If you carry the 1, all of that adds up to right around $42 billion, making Star Wars the most expensive movie franchise of all time. Next on that list is Harry Potter at $25 billion, followed by James Bond at $8 billion, and Twilight and Lord of the Rings at $6 billion each. In fact, the Star Wars movie franchise is worth more than the GDPs of both Jordan (at $35.8 billion) and Paraguay (at $30.9 billion). At this rate, perhaps Star Wars will soon have its own country.