Stan Lee's business manager, Keya Morgan, has been arrested and accused of filing a false police report. He was released on $20,000 bail. Last week, Lee posted a short video saying that Morgan is the only person he trusted to deal with his business. In it, Lee said:

"It has come to my attention that many people contact other companies or other people trying to get in touch with me. I just want to go on the record as saying I have only one partner, only one person that represents me and that's Keya Morgan. Anybody else who claims to be my rep is just making that story up. I just want to put it on the record. If you want me, call me, if you can't get me, call Morgan. The two of us are working together and conquering the world side-by-side."

Today, Lee asked for a restraining order against Morgan. 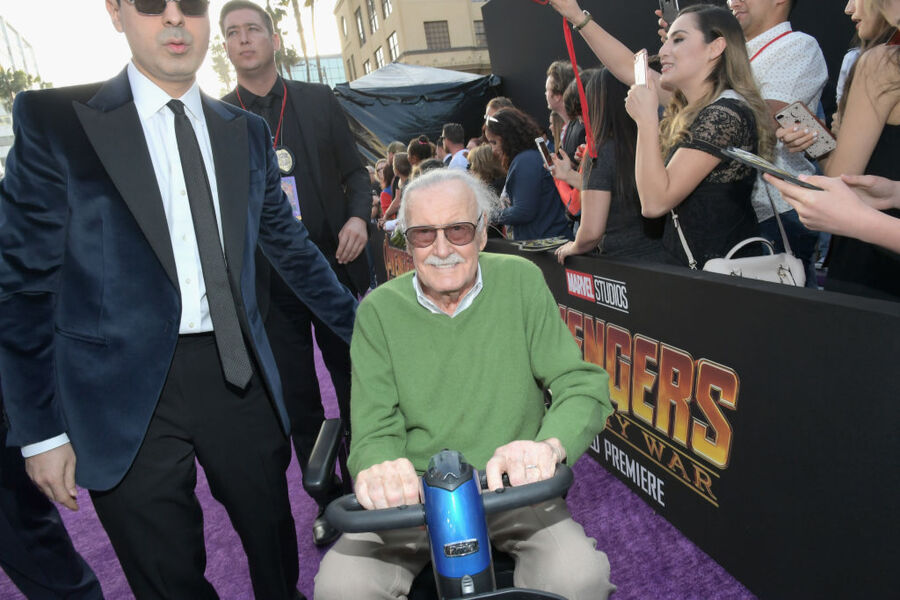 Morgan's arrest is believed to be related to a police report from earlier this month when the LAPD was called to Lee's house to check out a report of an assault. At the time, a spokesperson for the LAPD said:

"Officers were called to a property on the 9100 block of Oriole Way at 7.30pm after reports of an assault. It was claimed that a suspect had a gun and was threatening. Officers detained two individuals that matched the description and an investigation is ongoing. Three units are still on scene including officers and detectives."

The police said that one or both of the armed men had been hanging around Lee's Hollywood Hills home the day before. The men claimed Lee owed them money.