The legendary comic book creator, Stan Lee, is suing the company he co-founded for $1 billion. He is alleging that POW! Entertainment stole his name, identity, and likeness while he was losing his vision and mourning over his wife's death. He further alleges that they did all of this just to be able to sell the company, Camsing International, which is based in Hong Kong.

Lee is, of course, the brains and creativity behind Marvel Comics. He filed suit in Los Angeles Superior Court on May 15th. The 95-year-old is claiming that POW!'s CEO Shane Duffey and co-founder Gill Champion did not disclose the terms of the deal to him before it was final. He is claiming that POW! took advantage of the fact that he was losing his vision. Lee suffers from macular degeneration. Additionally, he was under emotional distress at the time because his wife was on the verge of death. Duffey and Champion were well aware of his sadness at the time. 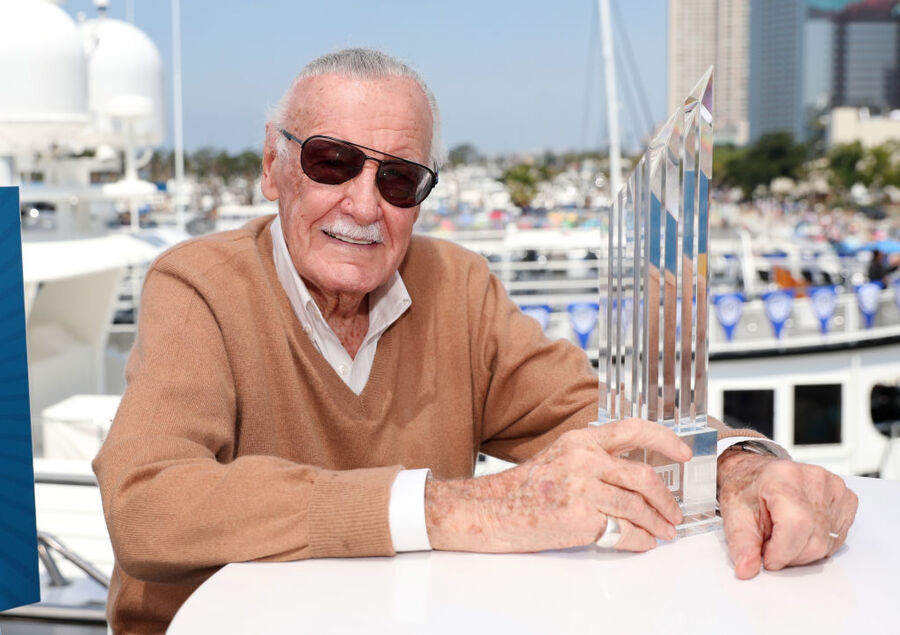 Lee claims that Duffey, Champion, and Jerardo Olivarez (his former business manager) asked him to sign a non-exclusive license with POW! for the use of his name and likeness. Lee said that what he actually signed was a an intellectual property assignment agreement that he believes is fraudulent. That agreement gave POW! the exclusive right to use Lee's name, identity, image and likeness on a worldwide basis in perpetuity.'

Lee also claims that POW! took control of his social media accounts. On Tuesday, May 15 he tweeted:

"Help! Someone has hijacked my Facebook and Instagram. I want everyone to know whoever is writing them is a fraud and is impersonating me. How do I get them back? Can you guys help?'

Lee is asking the court to invalidate the agreement. He wants POW! to pay damages of more than $1 billion. He is also suing Olivarez for defrauding him.