By Joseph Gibson on January 31, 2017 in Articles › Entertainment

In what the mobile company describes using words like "unprecedented" and "game-changing," Sprint has purchased a 33 percent stake in online music streaming service Tidal. The buy was announced via a press release from Sprint, which promises that it won't be just another piece of easily ignored business news:

Sticklers for the law may find their eyebrows in the air over that last statement, since it may be interpreted as a pledge to violate existing net neutrality regulations against service providers privileging certain content.  But since Sprint and Tidal have not as yet released details on what this merger will actually mean for consumers, that may be premature (another possibility is that Sprint subscribers would simply get free Tidal subscriptions as a kind of bonus selling point). The only additional detail is that "TIDAL and its artists will make exclusive content that will only be available to current and new Sprint customers," another promise to potentially be untangled by FCC regulators. 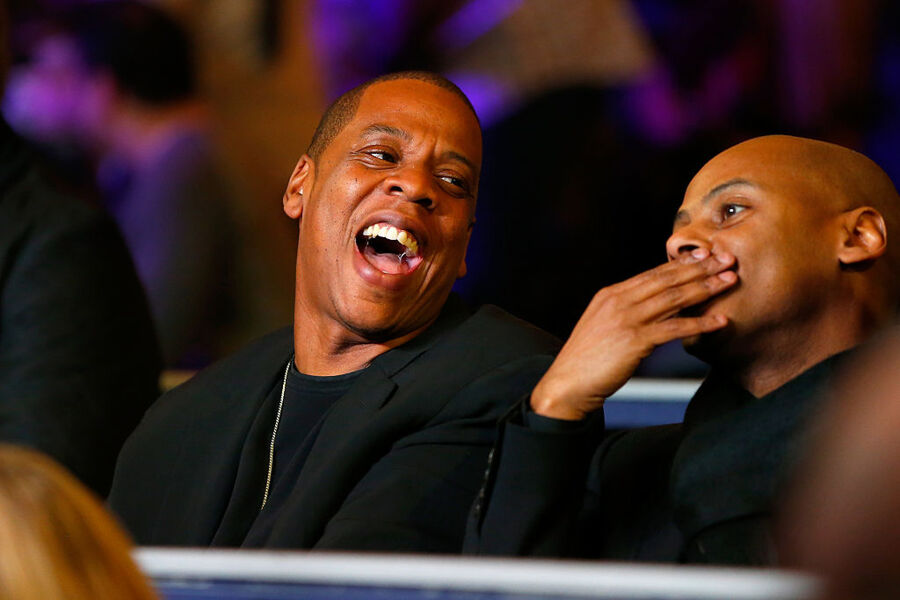 What is clear is that for now, anyway, Jay Z and the rest of Tidal's artist-owners will continue to run the company along with Sprint. The company's press release does not mention how much was actually paid for one third of Tidal's stock, but according to various news outlets the figure is around $200 million. Not a bad deal for Jay Z, who purchased Tidal for $56 million back in 2015, especially since the streaming service recently announced a sizable loss in 2015 as well.