By Joseph Gibson on August 1, 2022 in Articles › Entertainment

Shakira's ongoing tax troubles in Spain are far from over, as Reuters reports that prosecutors in the country have requested an eight-year prison sentence for the singer, stemming from her alleged failure to pay about $14.8 million US in taxes between the years 2012 and 2014 – a period during which she contends she did not live in Spain and thus did not owe income tax.

The request comes after Shakira reportedly rejected a settlement offer from Spanish tax authorities. The terms in the proposed settlement aren't known to the public, but now that it's been rejected Spanish authorities are proposing a prison sentence of eight years as well as a fine of $23.5 million US, all for allegedly willfully seeking to evade income tax while residing in Spain.

With a net worth of $300 million, Shakira can certainly afford the fine, but the idea of the pop singer going to jail for nearly a decade is almost unfathomable.

As for Shakira's position on the matter, a press statement made to People magazine and other outlets says she is "confident in her innocence." The statement goes on:

"Shakira has always cooperated and abided by the law, demonstrating impeccable conduct as an individual and a taxpayer, and faithfully following the counsel of PriceWaterhouseCoopers, a prestigious and globally recognized tax firm.

"Unfortunately, the Spanish Tax Office, which loses one out of every two lawsuits with its taxpayers, continues to violate her rights and pursue yet another baseless case. Shakira is confident that her innocence will be proven by the end of the judicial process." 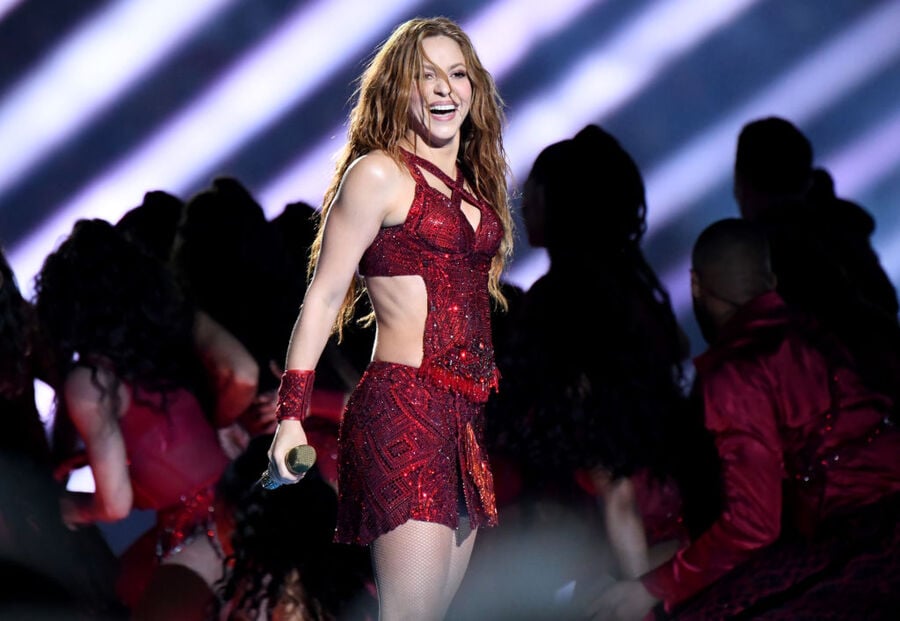 Shakira has claimed to have paid her outstanding debt of about $17.5 million, but that she is still being pursued by the Spanish Tax Office despite discharging her debt.

The development comes about a month after Shakira and ex-partner soccer star Gerard Piqué released a joint statement announcing their separation. Now, the next step is for her case to go to trial, but a court date hasn't been set as of this writing.