By Simon Gerard on October 24, 2011 in Articles › Entertainment

It has been exposed that South Park creators Matt Stone and Trey Parker were once targeted by the Church of Scientology's team of investigators. The targeting followed South Park's Emmy-nominated episode "Trapped In The Closet", which first aired in 2005. 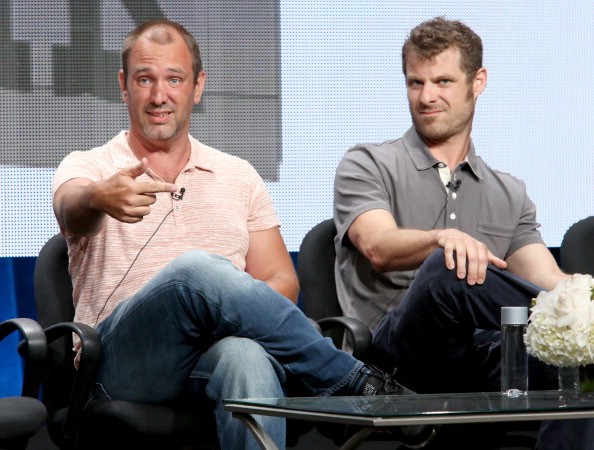 The Office of Special Affairs are watching you, Matt Stone and Trey Parker! / Jesse Grant/Getty Images for Hulu

In real life, this episode caused as much controversy as it did in the episode. It caused Isaac Hayes, who played Chef on South Park, to quit the show because he's a member of the Church of Scientology. A conspiracy started when this episode was scheduled to be broadcast for the second time, but was pulled and an old rerun was played instead. Rumors then started that Tom Cruise was behind it. Tom Cruise was staring in Mission: Impossible III for Paramount Pictures that summer. And Paramount had recently become the owner's of Comedy Central, and just signed South Park for another three-year contract. Fox News reported that Cruise threatened Paramount Pictures he wouldn't promote Mission: Impossible III if the episode re-aired. This caused an uproar with South Park fans and free speech critics the episode was eventually re-broadcast. Tom Cruise's representatives deny his involvement in this issue. The episode then went on to be nominated for an Emmy.

This led to Scientology's Office of Special Affairs (OSA) to target Matt Stone and Trey Parker. The OSA operates an an private investigators that look into anyone critical of Scientology to find any info to discredit or use against them. The OSA will look into any public records or personal ones they can find, such as phone records, bank records, letters, emails and even a target's trash (called "Special Collections by the OSA). They look into what and how much alcohol you drink and how much. The same goes for any prescription or illegal drugs and even what the target eats. They will also look into your tax records, criminal record or relationship problems for ways to expose the them. They investigate friends, family and other contacts to get info to help discredit their target.

This was exposed by Marty Rathbun, a former Scientologist who left the church in 2004.  Scientology's Office of Special Affairs was ultimately unsuccessful in digging up any dirt on Stone and Parker. Rathbun says their investigations always leave a paper trail themselves that can be found, as with the South Park creators or other high profile critics of the Church of Scientology.

What's you opinion on South Park's commentary and right to free speech? And how about Scientology's use of a CIA-like team to investigate and dig up dirt on critics of their church? 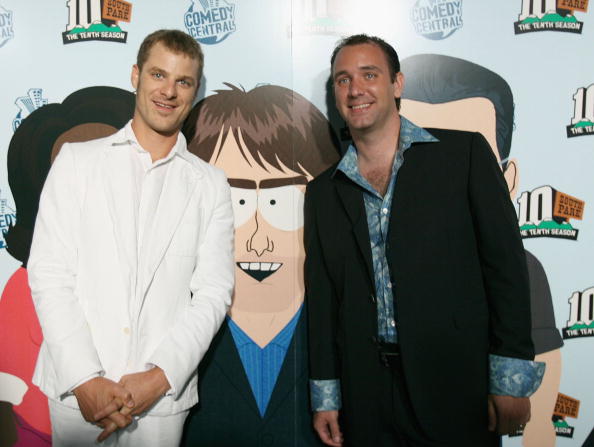 The South Park creators for a interview with Rolling Stone over the controversial episode / Michael Buckner/Getty Images
Did we make a mistake?
Submit a correction suggestion and help us fix it!
Submit a Correction