By Brian Warner on September 6, 2013 in Articles › Entertainment

One year ago this weekend a scandal exploded in China involving the fourth most powerful person in the communist party, a $300,000 Ferrari, a dead 23 year old playboy and two naked women who were apparently involved in a sex orgy at the time of the crash. The scandal completely rocked rocked the office of then President Hu Jintao just weeks before the communist party performed it's once-a-decade leadership shuffle. The accident, which occurred in March 2012 and left one man dead and two women permanently paralyzed, is becoming a huge global story even 12 months later. Everyone wants to know how the son of a Chinese politician who supposedly makes just $19,000 per year was able to afford a ultra luxurious sports car Like a Ferrari 458. Furthermore, how/why did the Chinese government cover up the accident for seven months? 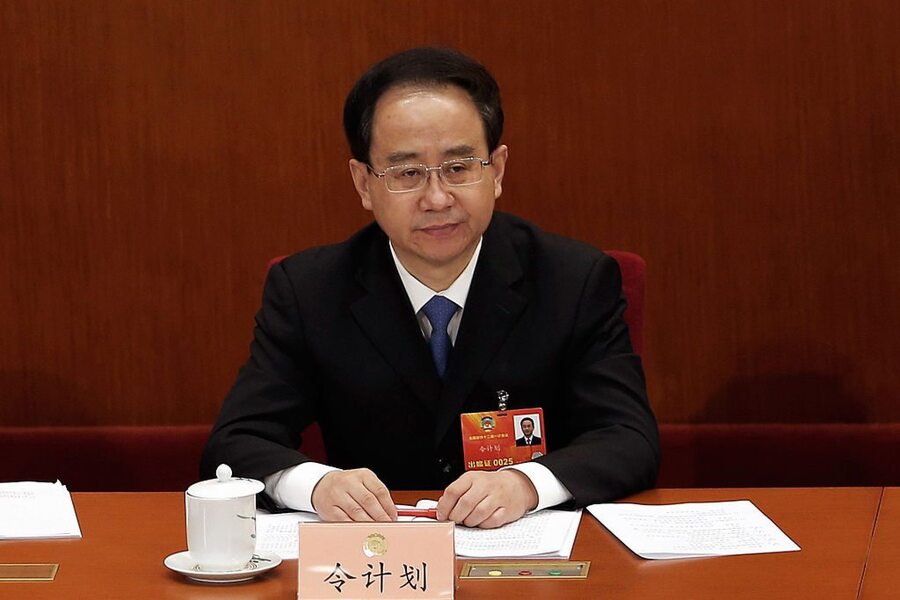 The story of the of 23 year old Ling Gu and his two naked female passengers broke exactly one year ago in China. Within 24 hours of the scandal first breaking, government censors had managed to delete every article and social media post related to the crash. The censors even went so far as to block the search term "Ferrari" from the Chinese versions of Twitter and Google. But international press are having a heyday thanks to the story's perfect mix of sex, scandal, expensive cars and power. Police at the scene recorded that Ling and at least one female passenger were fully naked and the other was in a state of "semi-undress" leading many to speculate that the trio was playing sex games while traveling at unsafe speeds throughout the city of Beijing. Since the accident, Ling Gu's father Ling Jihua has been transferred away from the #4 spot at the General Office of the Central Committee to a relatively obscure position at the United Front Work Department. Essentially he was transferred to political Siberia.

This is just one of several high profile scandals that has shed light on the finances of China's top politicians. Another powerful party leader named Bo Xilai, is currently facing murder and bribery charges in what has become the trial of the century in China. Bo's wife has already been found guilty of murdering a British businessman with poison and is serving a life sentence. In the the wake of her trial it was discovered that the family's personal fortune was north of $100 million. Their son was also fond of Ferraris and was often seen speeding and parking illegally around Harvard University where he is currently an undergraduate student. So how exactly are these supposed public servants getting such vast amounts of wealth? 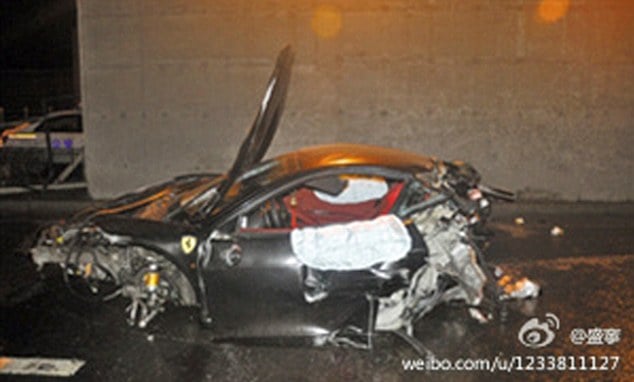 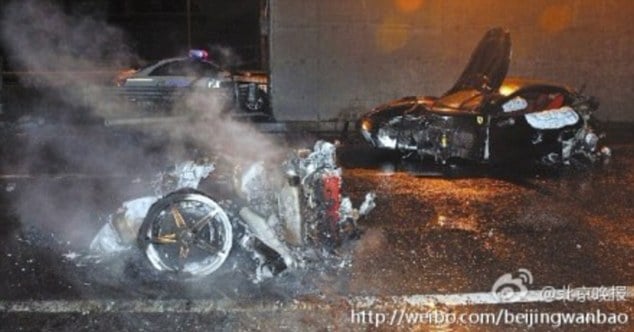 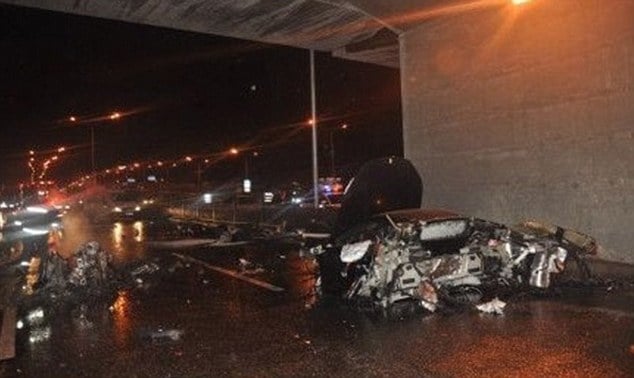