By Amy Lamare on February 7, 2018 in Articles › Entertainment

Tom Dundon is a Dallas billionaire who was definitely in the right place at the right time. He isn't the idea guy, but he knows a good one when he hears it. That was the case when be became the biggest investor in Topgolf. Dundon invested in Topgolf seven years ago. His main contribution, besides the financing, was to push the fledgling business to be aggressive on growth, elevate the brand, and offer an exceptional customer experience. Dundon's investment and advice helped Topgolf grow into a business with 13 million visits across 40 venues last year. The 46-year-old businessman has a method for his particular brand of madness. He knows how he likes to see things done.

Dundon moved to Dallas from New York as a teenager and got through college at Southern Methodist University with financial aid and loans. Shortly after he graduated from SMU with a degree in economics, he and a friend launched a burger joint in Fort Worth called Izzy's. He knew almost immediately the business was a mistake. 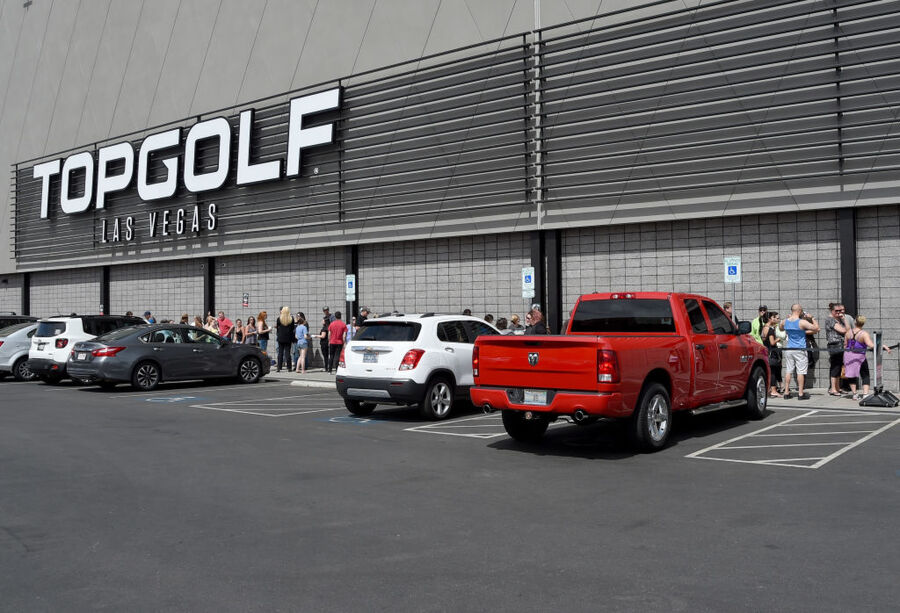 After the failure of Izzy's, Dundon started an auto loan consulting firm that grew into Santander Consumer USA, an auto lender for people with poor credit histories. Dundon was the CEO. His brother still works there. Dundon left in July 2015 as the company faced regulatory scruitiny. He sold his 10% stake for more than $900 million.

With that money he was able to do things like help finance the development of the Trinity Forest Golf Club in southeast Dallas. That money also came in handy when he went looking for a pro-sports franchise to buy. In January, Dundon bought a 61% ownership stake in the NHL's Carolina Hurricanes. He adds pro-sports team owner to a list of things on his plate that include: husband and father of five, director and co-chairman of Topgolf, chairman and managing partner of Dundon Capital Partners, director for hotel development and management company OTO Development, and director of lender Redpoint Capital.

With all that on his plate, it isn't surprising to learn that Dundon doesn't accept failure anymore. And if the Hurricanes' arena is not full and the team isn't one of the best in the league, he would find it hard to focus on anything else. To accomplish his goals, he is implementing a number of programs and promotions including "Fanuary," which allows fans to see nine of the 10 Hurricane home games in February for $97. The program was already in place when Dundon bought the team, but he lowered the cost and increased the benefits to participation in the promotion.

Dundon isn't afraid to spend time and money to turn a situation to his advantage. And he will have his work cut out for him with the Carolina Hurricanes. The franchise hasn't been in post-season play since 2009.

Something tells us, if anyone can turn around the fan experience for the Carolina Hurricanes, it is Tom Dundon. After all, just a few years ago no one had heard of Topgolf. Now it's a top brand and destination for millennials across the country.