By Simon Gerard on November 5, 2011 in Articles › Entertainment

Aaron Sorkin, who won an Oscar earlier this year for his screenplay "The Social Network", based on Facebook founder Mark Zuckerberg, is being tapped to write a screenplay aboyt late Apple founder Steve Jobs. Sony, the owner of Columbia Pictures which distributed The Social Network and Brad Pitt's Moneyball (Sorkin wrote the final screenplay of Moneyball) is aiming to get Sorkin on board. The movie will be based on Walter Isaacson's instant best-selling biography of Steve Jobs. Sony recently paid between $1 and $3 million for the movie rights to Isaacson's book. 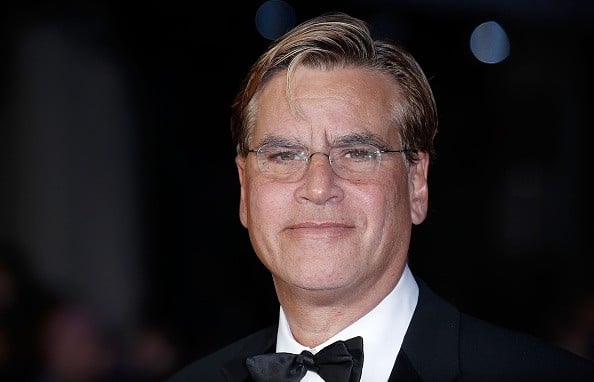 While the idea of a movie based on Facebook had the potential to be pretty cheesy, Aaron Sorkin and director David Fincher ended up making an engaging movie that was received with widespread critical acclaim and awards. Sorkin followed up with another script for "Moneyball", bio-topic based on a book by Michael Lewis that told the story of Billy Beane, the general manager for the Oakland Athletics MLB team. As with the Facebook movie concept, Sorkin was able to turn a serious bio-topic into very engaging movie that fans and critics both enjoyed. 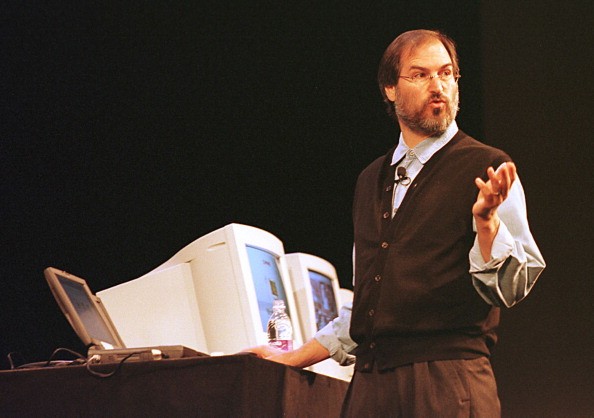 With these two hits for Sony under his belt, Sorkin is looking like the only choice to pen the ultimate Steve Jobs screenplay. One major difference with this project is that Sorkin actually had a personal relationship with his subject. While Sorkin never met Jobs in person, he had many phone conversations with the legendary tech innovator. It started when Jobs, a fan of Sorkin's work, read an interview with him where he said he's written everything on a Mac. Jobs then called him to say he appreciated the endorsement and that if he ever needed anything to give him a ring. Sorkin would occasionally get calls from Jobs to chat about his shows such as West Wing. On Jobs' last call to Sorkin he asked him a screenplay for an animated Pixar movie, which Sorkin declined saying he didn't think he could make inanimate objects talk.

So now we're all wondering who will fill Jobs' New Balance sneakers for the upcoming movie. Noah Wyle, best known for his role on the NBC medical drama ER, played Steve Jobs in the 1999 TV movie "Pirates of Silicon Valley" has expressed interest. It's also been rumored that the older Steve Jobs would be played by Daniel Day-Lewis, who won a Best Actor Oscar for "There Will Be Blood" and the younger Steve Jobs would be played by man-of-the-minute Ryan Gosling, star of the recent film "Drive".

Do you think Aaron Sorkin will have the same success with a Steve Jobs movie as he did with The Social Network? And who would you choose to play a young and old Steve Jobs? 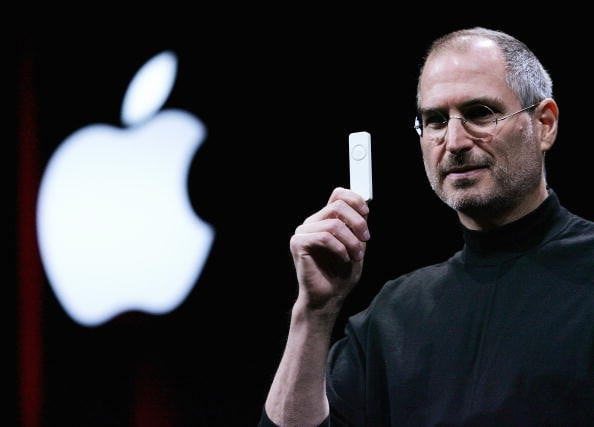 Steve Jobs / by Justin Sullivan/Getty Images
Did we make a mistake?
Submit a correction suggestion and help us fix it!
Submit a Correction