The Internet is a glorious thing. You can spend your day watching cat videos, arguing with people on Reddit, or researching how much it would cost to hire your favorite band to play at your birthday party. Can you imagine Dave Grohl and the Foo Fighters jamming out in your backyard for you and 20 of your closest friends? If you have about $500,000 burning a hole in your pocket, this can happen.

The Internet is also riddled with photographic and video evidence of A-list celebrities hanging out with everyday people. Jennifer Lopez did it at an Indian billionaire's wedding. Drake sang "Hotline Bling" for a bunch of screaming pre-teens. From Bar Mitzvahs to wedding receptions, it has become a booming industry to impress your friends with a celebrity cameo at your bash.

What many people don't know, is how you go about getting in touch with your favorite band or celebrity, and how much you have to pay to get them to play for you. 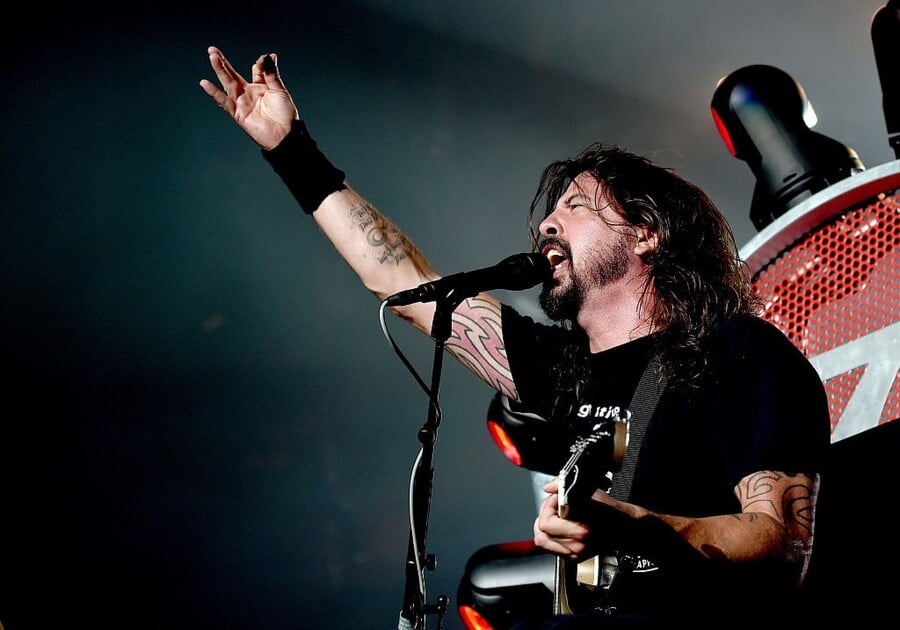 There are people who can line these things up for you via celebrity booking agencies. The idea behind these agencies is not just access to the bands and celebrities, but the opportunity to negotiate a cheaper rate with your favorite rock star, rapper, or running back. These agencies contact the famous person's talent agency and/or manager on the customer's behalf, and have knowledge about that celeb's previous booking rate.

Performers like Taylor Swift and the Dave Matthews Band command $1 million or more for a private appearance typically, but with a celebrity booking agent, you might be able to get them for significantly less. The booking agent also ensures that the talent actually shows up to your party. The most frequently requested talent for these private events are musicians.

Some artists, however, simply cannot be bought. U2 and Bruce Springsteen are not going to show up and play in your backyard no matter how much money you throw at them. However, if you want Mick Jagger and the Rolling Stones to show up and play for you – be prepared to shell out between $2 million and $5 million, which is what they reportedly charged to play at someone's birthday party.

It also comes down to timing. If you were a fan of Hozier's "Take Me To Church" from the first time you heard it, you could have booked him pretty cheaply. Once the song blew up, his price went up. The same is true for Fetty Wap. Not all that long ago, you could have booked him for $15,000. Then "Trap Queen" came out and he became a near household name, practically overnight. Nowadays, Fetty Wap will now set you back $100,000.

Still too pricey for you? Check out one-hit wonders (Kajagoogoo anyone?) and throw back acts from the 80s and 90s for more budget-friendly pricing. For example, 80s group De La Soul runs roughly $15,000 and old school college radio station staple Sister Hazel is also about $15,000.

The truth is, even the most famous artists are happy for a little extra income from time to time. Music just isn't making as much money for bands and singers as it once did. Musicians make the bulk of their money from touring, merchandise, and private events. The same thing goes for actors, athletes, and retired athletes. Everyone likes supplementing their income.

Who would you book for your birthday party, if money was no object?