By Brian Warner on April 14, 2015 in Articles › Entertainment

Warren Buffett has two rules for investing: #1) If you don't understand a business, don't buy it. And #2) Never lose money. That second rule is more art than science, but the first rule perfectly explains why Buffett has made large investments (or outright acquisitions) in dozens of companies, based purely on his personal tastes. For example, Warren loves Coca-Cola. He drinks five cans EVERY DAY and has for decades. As a result, beginning in the late 1980s, his holding company Berkshire Hathaway began buying shares of the beverage giant. Today Berkshire owns 9.1% of Coca Cola. Another example: Warren loves his Fruit of the Loom underwear so much that when the tighty-whitey-maker was in bankruptcy back in 2002, guess who swooped in and bought the entire company for $835 million in cash? Warren Edward Buffett.

Bottom line, invest in what you love. Invest in products you personally are passionate about and use every single day. And if there's one person who is following that advice perfectly, it's rapper/actor/world famous cannabis enthusiast: Snoop Edward Dogg. 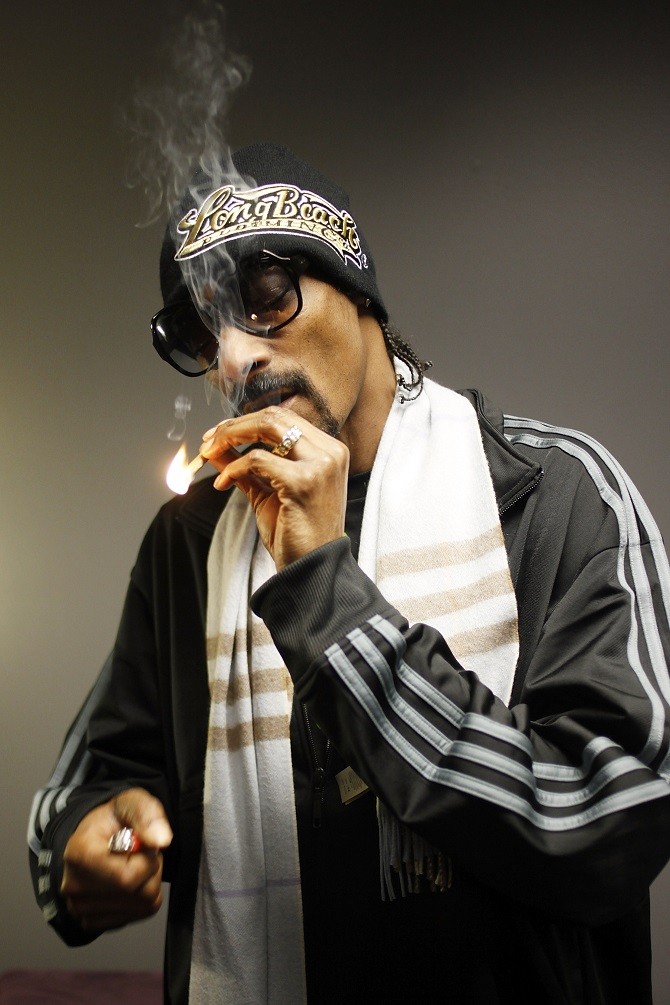 Earlier today it was announced that Snoop Dogg's investment company, Casa Verde Capital, is one four groups that has invested a total $10 million in a startup called Eaze. As you might have ascertained from the title of this article, Eaze is an on-demand, app-based marijuana delivery service that bills itself as the "Uber for weed." The company is working to connect legally prescribed weed patients in California with local dispensaries. Eaze's founder Keith McCarty explained in a press release that the company is currently working to be fully operational and legal in San Francisco and surrounding Bay Area cities. Eventually, he wants to be operational in all states that have some form of legalized weed trade.

This is the first major weed investment that Snoop has made through Casa Verde Capital. Back in February, Snoop announced that he and Casa Verde were looking to put together a $25 million fund for investing exclusively in the burgeoning marijuana industry. Prior to this most recent transaction, Snoop and Casa Verde purchased small stakes in Reddit.com and the zero-fee stock trading program RobinHood.

Snoop is hardly the first person to see the potential value in legal weed. Venture capitalists have set aside hundreds of millions of dollars to be invested into companies that will provide dozens of different weed related services in the future. Facebook investor Peter Thiel reportedly has a $75 million fund specially aimed at tech-related weed opportunities.

Snoop actually isn't the first rapper to make a move in the weed startup world. Cypress Hill rapper B-Real (real name Louis Freese) recently launched his own medical marijuana dispensary in Orange County, California. B-Real was one of just six weedtrepreneurs, who were awarded the right to operate a dispensary in Orange County. He beat out over 600 other applicants in a random ping-pong-ball lottery. B-Real is also planning to release a signature line of rolling papers and other branded weed-related products.

So what do you think of Snoop's weed investment? Is this his Vitamin Water deal? His Beats By Dre? Maybe someday in the future Snoop will be the first billionaire rapper! Either way, somehow I think he'll be rolling in lots and lots of green for many years to come (both kinds).