By Marvin Jules on February 6, 2017 in Articles › Entertainment

Snapchat is undoubtedly one of the most heavily utilized apps on the planet. With millions of users worldwide, the app has gone from what was considered by some as nothing more than a sexting app, to one of the most popular apps in the world. Back in 2014, Snapchat CEO Evan Spiegel rejected a $3 billion offer from Facebook founder Mark Zuckerberg to buy the app, an amount that was triple the amount that Facebook paid to purchase Instagram in 2012. Spiegel clearly believed in the app's potential, and his belief in the company is paying off now; Snapchat's parent company, Snap, is going public, and is looking to raise $3 billion in the process.

Snap, Snapchat's parent company, is slated to have the biggest tech initial public offering in a long time. Snap's listing is expected to give the company a valuation of anywhere between $20 billion and $25 billion, which would be the highest valuation of any American tech company since Facebook back in 2012. Snap filed an S1 with the Securities and Exchange Commission earlier this week, which revealed a number of interesting tidbits of information about the company and its financials. 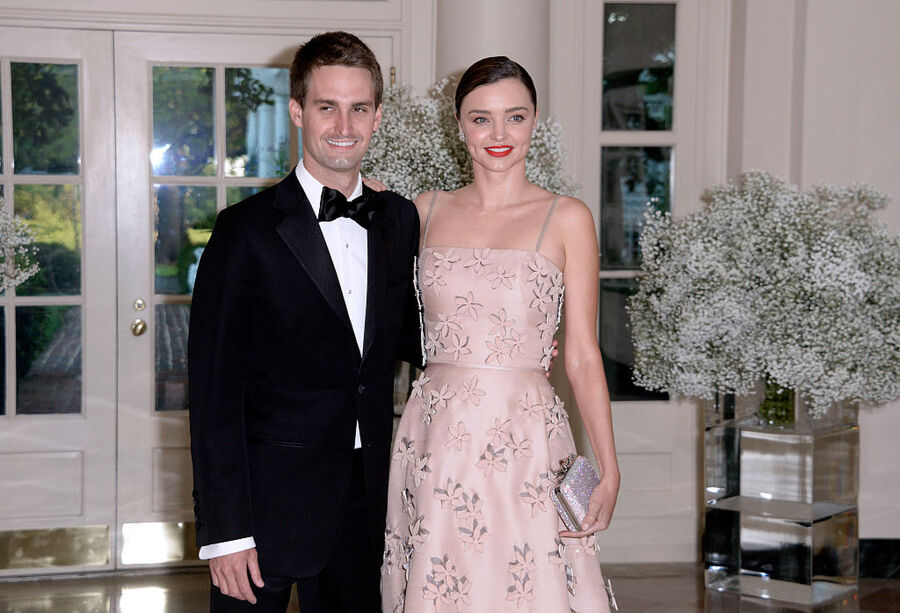 According to the filing, the company made an average of 97 percent of its revenue from advertising, though many of the company's advertising commitments are not long term. 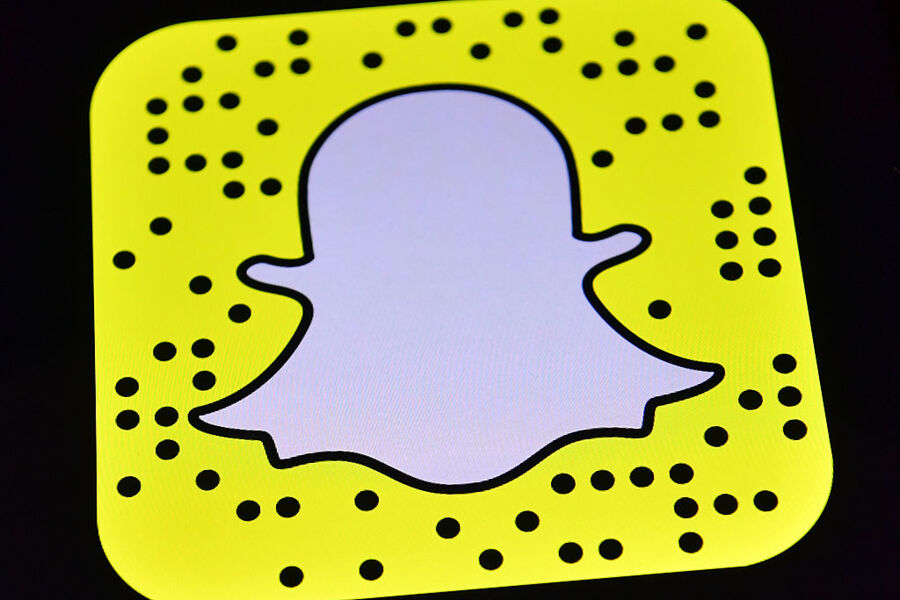 In addition, Snap described itself as a "camera company" in the listing. "We believe that reinventing the camera represents our greatest opportunity to improve the way people live and communicate," said the company in the filing. Last year, the company launched Spectacles, camera glasses that "make memories, from your perspective," per the Spectacles website.

Snap also revealed in the filing that their main concern is not growing users, but focusing on increasing the amount of time that each user spends on the app. "Unlike many other free mobile applications, the majority of our users tend to be located in markets with high-end mobile devices and high-speed cellular internet," said the company in the filing. This fact effectively limits the amount of users that Snapchat can hope to add.

As a result, Snap's goals are to innovating the camera platform "in an effort to drive suer engagement, which we can then monetize through advertising."

Perhaps the most surprising piece of information revealed in Snap's IPO filing is this; Snapchat's cofounders, CEO Evan Spigel and CTO Robert Murphy, will still control all stockholder decisions. Existing investors will have one vote for each share of stock they own, while new investors will have no voting rights. This move is very rare, which was echoed by Reuters, "offering a class of stock with no votes in an IPO is unprecedented."